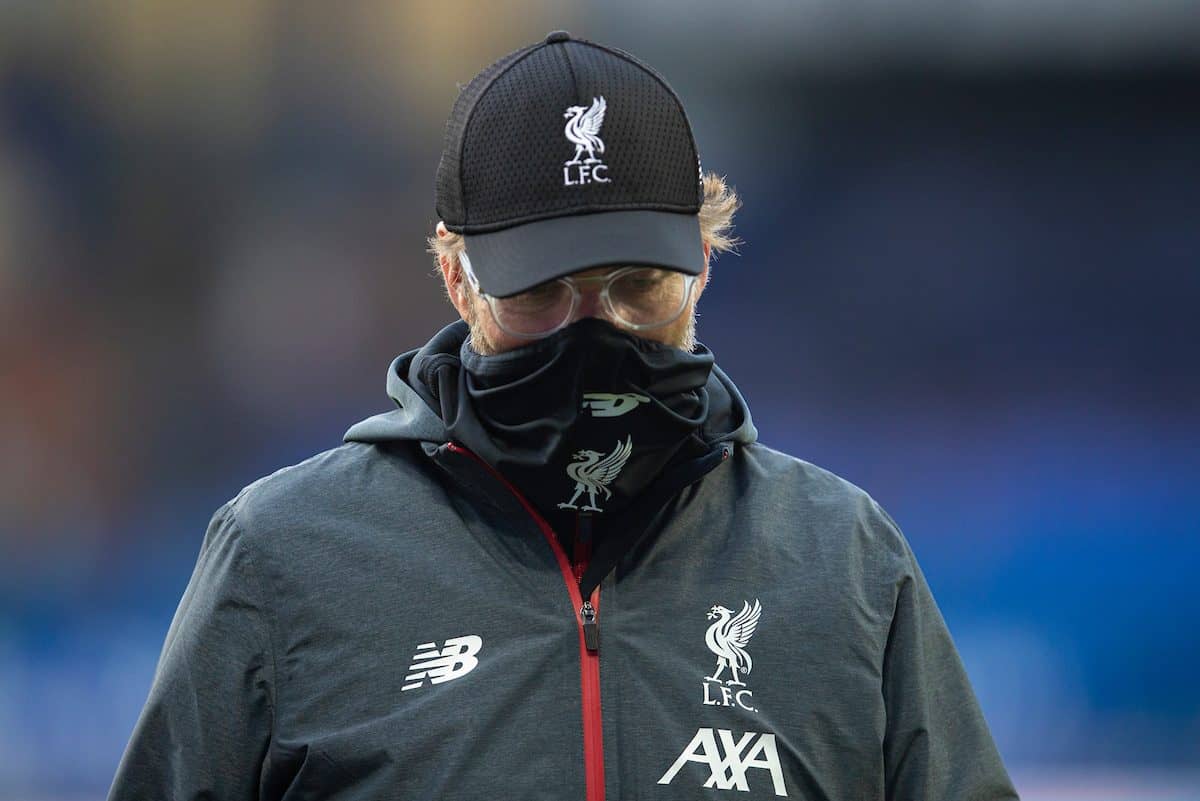 Liverpool will enter the League Cup at the third round stage, which despite the late start to the 2020/21 campaign will be held on the same dates as traditionally outlined.

The Reds’ season will begin with the Community Shield against Arsenal on August 29, before a number of players will depart for international duty, with various UEFA Nations League fixtures played between September 3 and 8.

Days later, on the weekend of September 12/13, the Premier League will kick off, over a month later than usual due to the delayed end to last season.

The EFL have now confirmed dates for the League Cup, and despite the suggestion clubs competing in the Champions League and Europa League could either be exempt or enter at a later stage, the format is unchanged.

Liverpool will, therefore, enter in the third round, which will be held on September 22/23—less than two weeks after the start of the Premier League calendar.

The fourth round will then be played a week later, on September 29/30.

It is likely that the Reds will have played two league fixtures by the third round, but it adds more midweek clashes into a schedule that will be relentless for all teams, but even more so for sides playing in Europe.

The Champions League group stage is due to begin on October 20, a week after the second international break of the season, with more UEFA Nations League games played between for October 10 and 14.

A fixture list for the 2020/21 Premier League season will be announced on Friday, August 21, when Liverpool will learn where they will begin their title defence.

The FA have also confirmed that the FA Cup third round will be held on the weekend of January 9, with no replays at any stage to avoid further congestion.

Keeping the same schedule for the League Cup could see the Reds employ their youth ranks once again in the tournament, beyond the typical rotational approach Jurgen Klopp has adopted.

Last season saw 14 youngsters debut in the competition against MK Dons, Arsenal and Aston Villa, with the latter overseen by under-23s manager Neil Critchley due to the first team’s absence for the Club World Cup.

It is a regrettable situation, but one that is seemingly unavoidable as English football looks to get back up to speed following a three-month break.