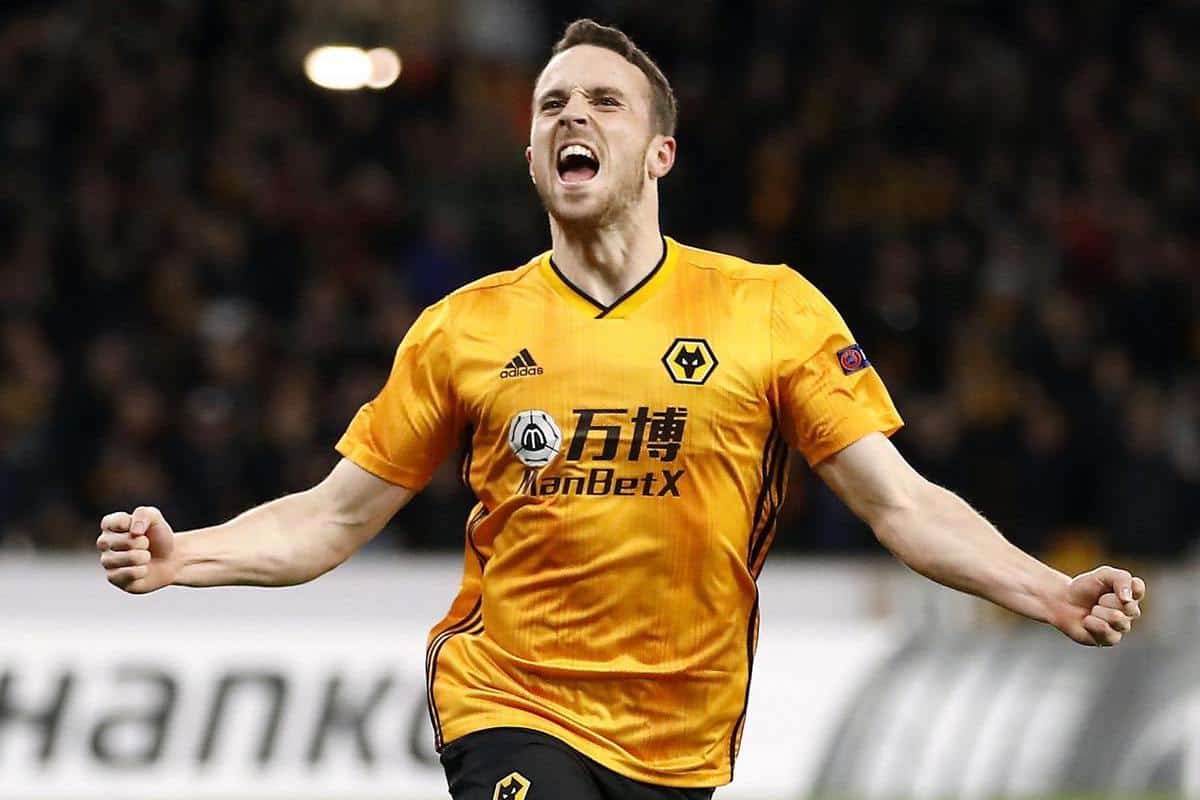 Liverpool have pulled off a second transfer coup in the space of two days after agreeing a deal to sign Diogo Jota from Wolves.

Just hours after Thiago Alcantara’s move from Bayern Munich was confirmed, the PA news agency understands the Reds have tied up a £41 million transfer – potentially rising to £45 million – for the 23-year-old, who has spent the last three years at Molineux.

It will take Liverpool’s spending in just over 24 hours to £70 million – although £9 million will be recouped with the sale of teenage defender Ki-Jana Hoever to Wolves with the prospect of the whole deal being worth £13.5 million plus a 15 percent sell-on clause.

Jota, who was left out of Wolves’ first two matches of the season, is set to sign a five-year contract on Saturday.

It is understood Wolves have agreed to flexible payment terms which will see Liverpool pay as little as 10 percent of the initial £41 million fee over the next 12 months.

Liverpool turned their attention to the Portuguese after Watford quoted them in excess of £40 million for Ismaila Sarr.

Jota, who can play across the forward line, will provide important backup for Mohamed Salah, Roberto Firmino and Sadio Mane.