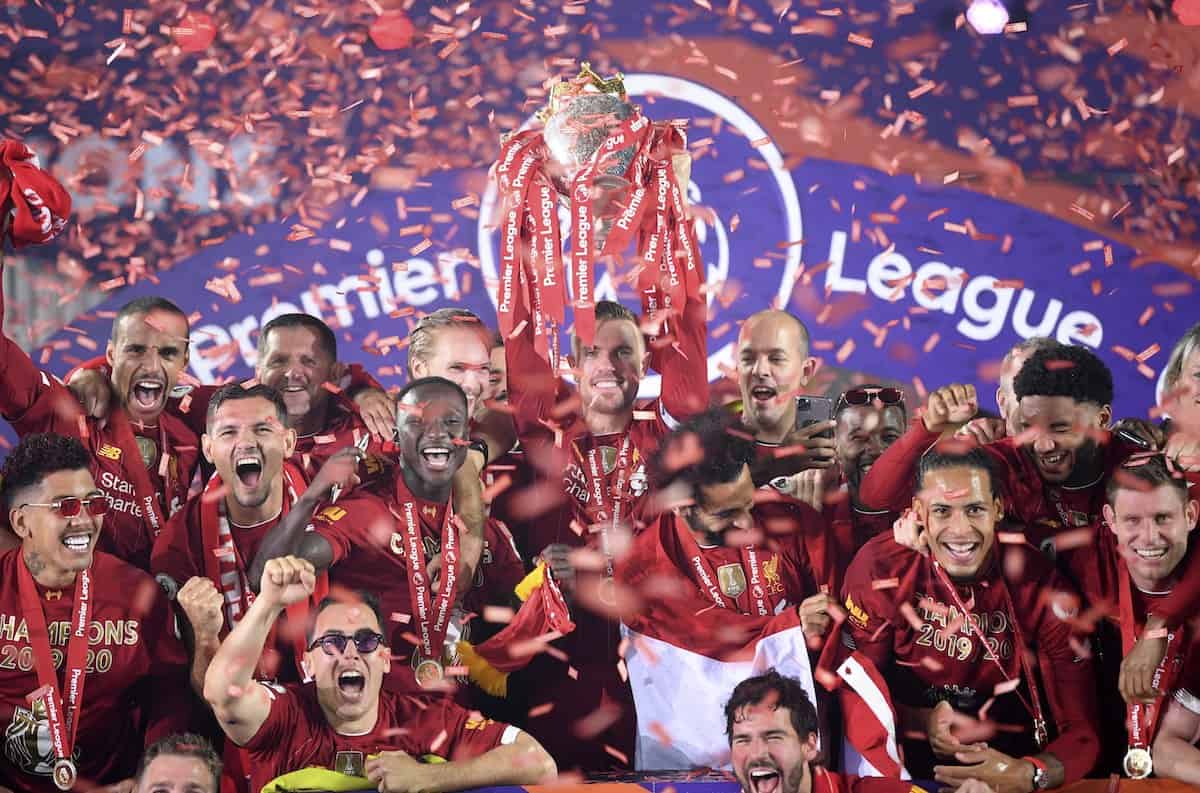 A familiar face to Liverpool fans – if not the name – is set to depart the club as the Reds’ medical department continues something of an overhaul this year.

Jose Luis Rodriguez has been a first-team physiotherapist with the Reds for two years, since arriving from Qatar honing his craft at a sports medicine hospital.

Now he departs having seen the team lift the Champions League, Club World Cup and Premier League during his time on Merseyside – and supporters will recognise him as being having been front and centre during celebrations of the latter.

Rodriguez was the physio who popped up in between the likes of Roberto Firmino and Alisson during the Premier League trophy presentation at Anfield, after the win over Chelsea in July.

While most of the staff lingered around the edges or took group photos together afterwards, Rodriguez was so at ease with the players that he threw himself front and centre into the squad pictures.

Speaking to the club website upon his departure, he gives an insight which perhaps explains why: he notes he was never really into football before coming to Anfield, and only really caught the ‘bug’ watching the Reds’ high-speed version of the game.

Perhaps that unfamiliarity, coupled with the fact his job role naturally leaves him in regular contact with the players, saw him thrust into the mix in unusual fashion!

Regarding the medical department of Jurgen Klopp‘s backroom staff, this departure is the latest in a regular line of changes over the past few months.

Gary O’Driscoll was meant to join from Arsenal as head of medical before he changed his mind, leading to the Reds appointing Jim Moxon in the role of first-team doctor after he stepped up from his Academy position and dealt well with the outbreak of the coronavirus pandemic.

Chris Morgan also rejoined Liverpool from Arsenal this summer as first-team physio, having been with the Reds previously for a decade until 2016.

The medical department isn’t the only one which has been in a state of flux, as Academy head coaches also had to be appointed after Neil Critchley departed, leading to Barry Lewtas‘ promotion to U23 level.