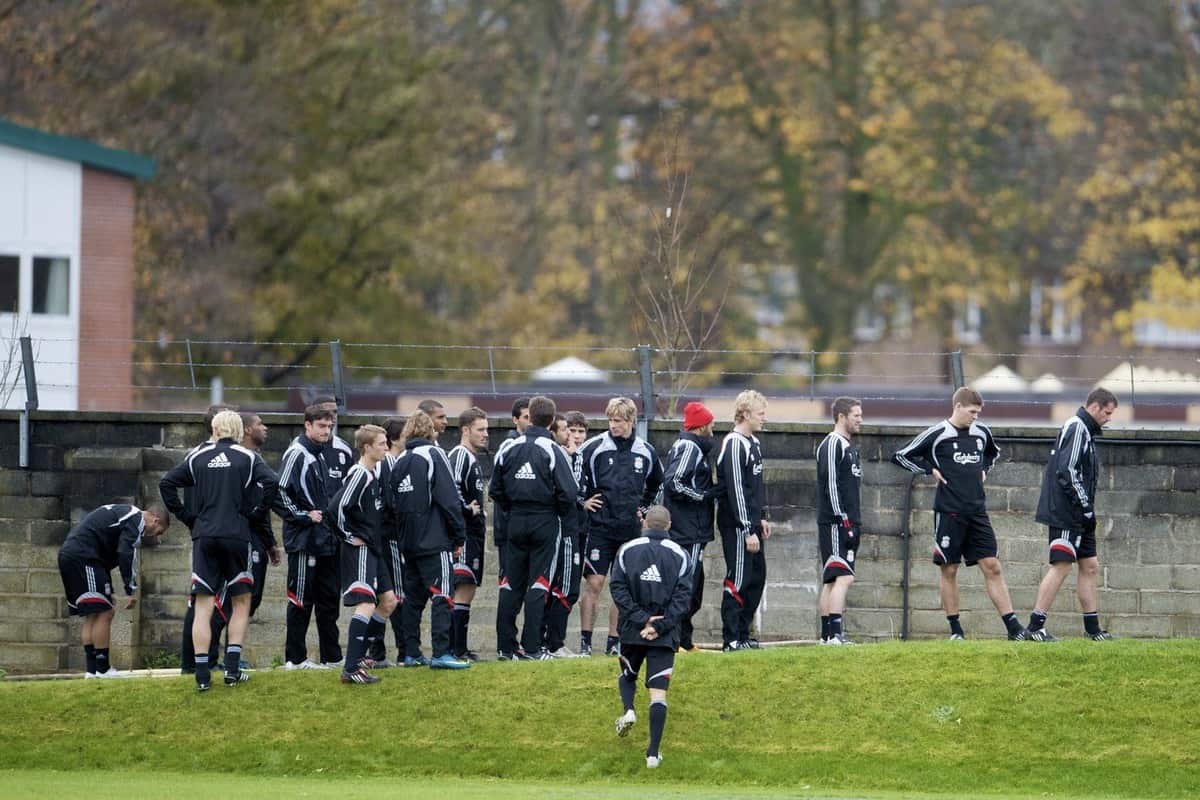 Melwood is steeped in history, and it is due to this that Liverpool’s move from their training ground is so bittersweet.

At a time when Liverpool are moving into new state-of-the-art training ground, costing the club £50 million and leaving no stone unturned in terms of facilities, the prospect of a man-made hill being installed seems almost archaic.

The advances of fitness technology have allowed Jurgen Klopp and his backroom staff to increase the stamina of their players to no end, giving them the drive to become champions.

The mantra ‘our identity is intensity’ is so ingrained, in fact, that it is emblazoned on the wall outside of Anfield’s home dressing room.

But back in 2006, Rafa Benitez’s assistant Pako Ayestaran presided over the instalment of three hills running along the edge of one of Melwood’s training pitches, up against the perimeter wall. 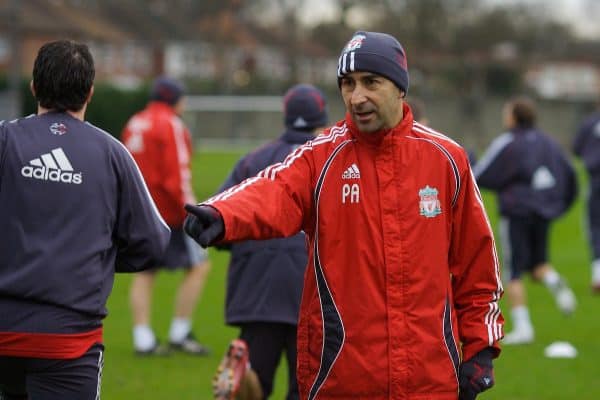 Ayestaran was, in many ways, the perfect foil to Benitez; beyond his hard exterior was a more personable coach, who was able to get closer to the players than the manager, by Benitez’s own design.

He helped his fellow Spaniard drag Liverpool further into the modern era, building on the advances made during Gerard Houllier’s reign.

The term ‘marginal gains’ may be one synonymous with Klopp’s tenure, with Thomas Gronnemark, Mona Nemmer, Lee Richardson and Sebastian Steudtner, but Ayestaran’s input can certainly be described as such.

“It was training, factors that influence recovery and recuperation, charts of exactly how many minutes a player had played over a season,” he told explained in 2016.

“We dug our man-made ‘Pako Hills’, three mounds with different gradients, at the club’s training ground for stamina and resistance training.” 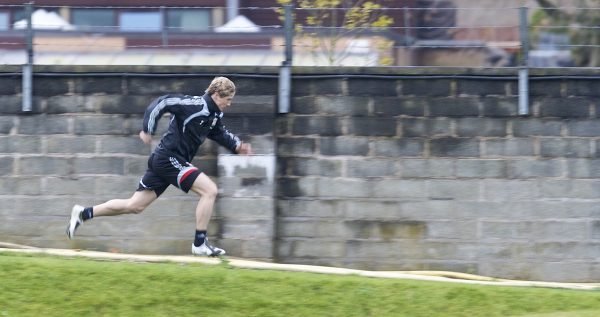 The first was 24 metres long, the next 34 metres and the final hill a 70m stretch, each with a demanding gradient of five metres, and players were regularly tasked with sprinting up them, watched one by Benitez’s assistant.

“Every year we’re trying to improve the facilities, and the peak is another way of doing this,” Ayestaran detailed soon after its completion.

The sight of Benitez’s squad running up those slopes, to the point they could peer over the walls and onto the streets outside, became a routine one.

It served as another obstacle, too, for those avid supporters who would climb bins and road barriers outside of Melwood to get a glimpse of the Reds preparing for games. 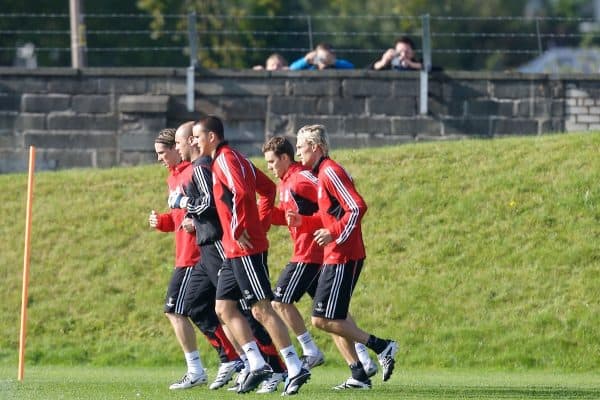 While those sessions of Ayestaran’s devising will not have been the most enjoyable within the Liverpool squad, it was an integral part of training, particularly during pre-season when fitness training was paramount.

“It was Robbie Fowler who first called the area of Melwood Pako Hill, or Pako Peak,” the Spaniard recalled.

“I tried to get the players to work with me for a week to build it, but they wouldn’t!”

Ayestaran departed the club under turbulent circumstances in 2007, and his relationship with Benitez has never been the same – now manager of CD Tondela in the Portuguese top flight, he is forging an esteemed career of his own. 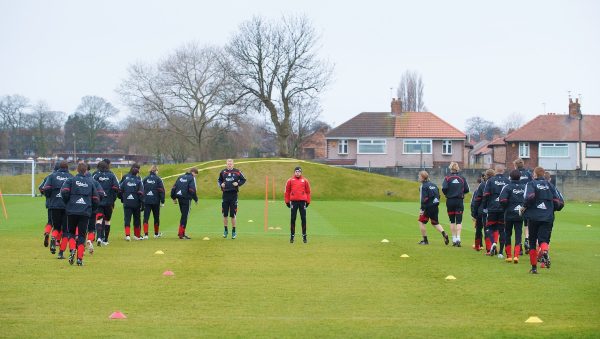 Years on from his exit, Pako’s Hill remained part of Melwood – albeit one rarely utilised – but now it has been levelled as transformation group Torus begins work in building “socially responsible housing” on the West Derby site.

While the hills may be a small part of the history of Liverpool’s famous training ground, they are a quirk worth remembering as the club move on to pastures new in Kirkby.