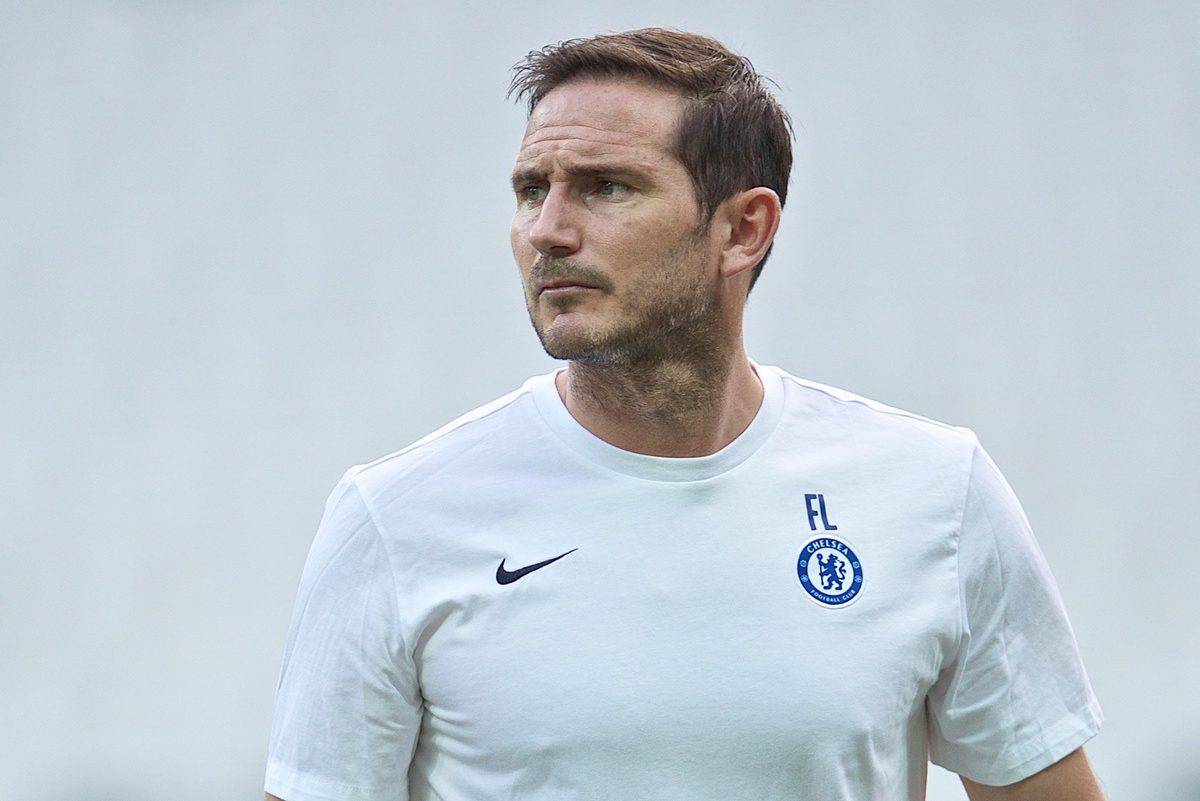 Frank Lampard says Liverpool are among the teams who have an unfair advantage in the fixture lists over the festive season – but it’s typical that a manager only speaks out when a matter affects their team.

One of the ongoing complaints of the season for certain managers – Jurgen Klopp being the most vocal and prominent – has been the lack of five subs.

While every other major league in Europe has reimplemented this for the 2020/21 season, the Premier League‘s bottom-half clubs remain obstinate in blocking the proposal, fearful that top clubs will beat them more easily if they can make more changes.

Which, according to Klopp and his supporters among managers, completely misses the point: it’s about player welfare in a ridiculous, compressed season, not about tactical and technical improvements to widen the gap between the best and the rest.

Kloppn has had support there, because it affects all clubs and all players that the bosses are responsible for.

But elsewhere, Klopp has been a lone voice in another area of contention…until it affects another team, of course.

The Liverpool boss has repeatedly called to not be on the 12:30pm slot on a Saturday after playing on a Wednesday night in Europe. Between full-time in one game and kick-off in the next, it leaves just two-and-a-half days for players to recover and perform at an elite level again.

Adequate recovery time usually starts from three days and should be four when possible, but Liverpool have often been the side picked for the early kick-off, much to Klopp’s annoyance.

In this regard he hasn’t had the backing of other managers – but now that the shoe is on the other foot, Chelsea boss Lampard says the Reds have an advantage not afforded to the Stamford Bridge club in the title race, as they play twice in two days while the Reds have one day more to prepare.

“The fact it’s two games in 48 hours is an important point for us because there are other teams who are challenging at the top of the League that play two games in three days,” Lampard said.

“Manchester United, Tottenham, Liverpool play two games in three days. It’s counter-productive for the quality of the Premier League, it’s a risk for players if they are going to play both games at the top-end elite sport, everybody knows that.

“I don’t see how it’s a fair playing field, I think it’s wrong and it’s not going to be the best for the players to play at their top level.

“Don’t get me wrong, Aston Villa have the same problem but I’m just saying we are not getting the rest period that other teams are getting.”

Sadly, Lampard only now sees this is an issue while it is affecting his club, but has been unsurprisingly quiet when the Reds have had to do similarly – including in their very last outing, the early kick-off win over Palace following Wednesday night’s win over Spurs.

Lampard was entirely quiet on the matter while his team played on the Tuesday and then the Sunday, instead – an extra day rest on either end of Liverpool’s games!

To his credit, Lampard has also asked to scrap the early kick-offs after international breaks – although, again, only when his team have that kick-off slot.

It’s not just an issue with Lampard, of course, as most managers are happy to watch on as others struggle – until an issue affects them and their team.

It would have more of an impact if coaches stood in unison against issues they feel are unfair or skew the competition, rather than only bemoaning it when it directly poses them the threat of dropping points in a title fight.

Liverpool faced that problem last weekend and ran out 7-0 winners, strengthening their lead at the top. Over to Chelsea and Lampard now to see if they can deal with the issue as emphatically as he argues against it…but only when it suits him, of course.