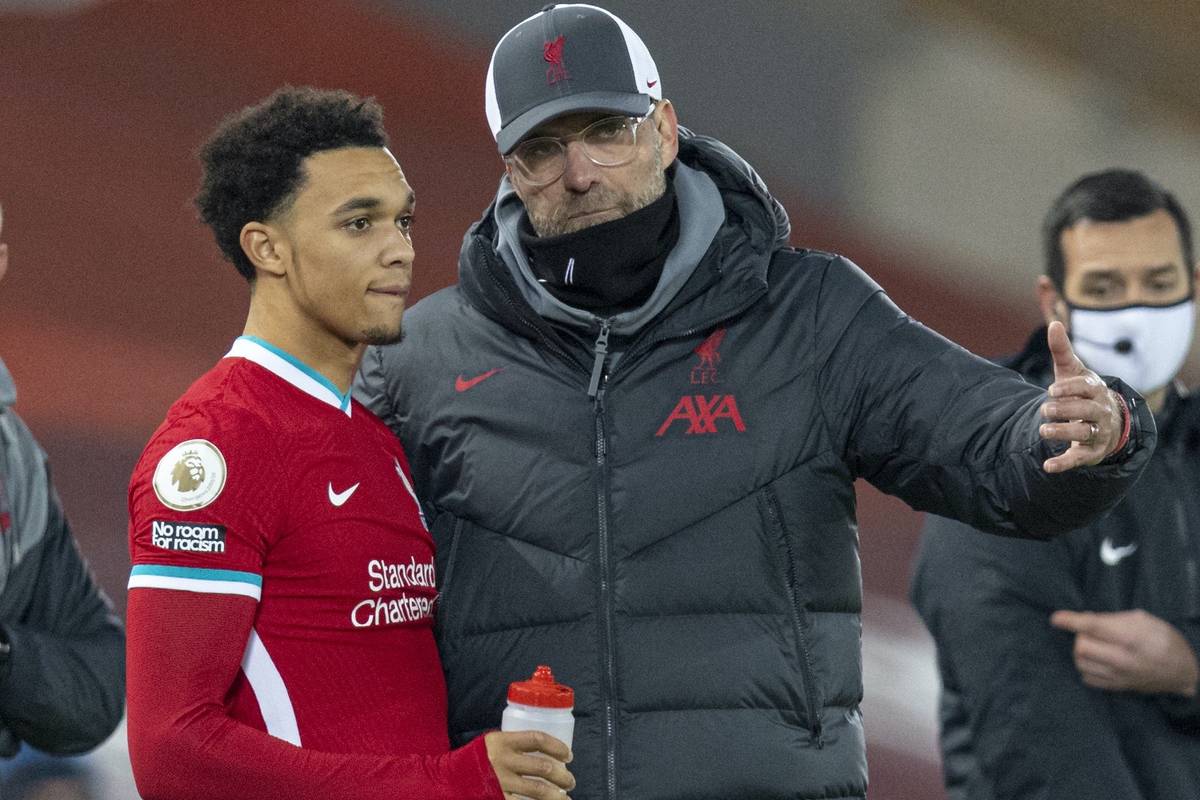 Jurgen Klopp will not lament the cancellation of the club’s Christmas party this year but he does believe the impact of Covid-19 protocols has impacted on building team spirit within the squad.

Klopp said there would be no day off from training for a traditional fancy dress festive get-together as the regulations just did not allow it.

And while he would not miss it, he accepts players having social time together contributes to the overall cohesion of the unit although judging by the impact Diogo Jota has had with nine goals in 17 appearances – it has not been too detrimental to his September signing.

“I don’t think it is possible. We all stick to the same rules. We can’t. We eat here but socially-distanced,” he said.

“Nothing is the same like it was. We have lunch every day together but with enough space between us.

“I will not miss the Christmas party but it is challenge for all of us to build the group without these kind of events.

“It is a big task for the boys to be open enough when new players came in without having a night out where they know each other on a different level.

“The boys did well but it all happened without any party because there was no opportunity.” 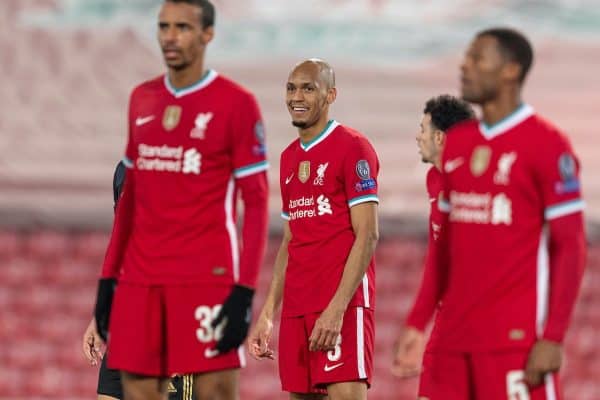 In terms of other players who have excelled this season, Fabinho’s performances as an emergency centre-back after serious injuries to Virgil Van Dijk and Joe Gomez has been something of a revelation.

The midfielder has previously played full-back for Monaco and Brazil but never in the centre, however, he has slotted in seamlessly with a number of commanding displays.

Klopp said the 27-year-old needed no persuading to take on the role and neither has he required a pep talk from Van Dijk, who is back at the training ground after surgery on his knee.

“Virgil was in the first few weeks after he got injured but not in a situation to talk to people and tell them how to play centre-half. Now he is back here it is all different and he was around the last game with Wolves.

“I didn’t ask Virg to explain to the other guys (about) a centre-half position, so far that is my job.” 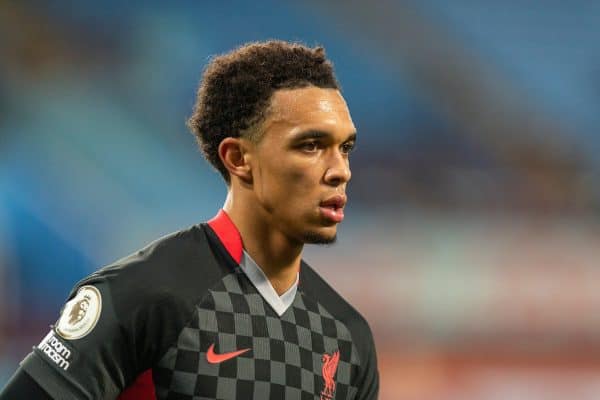 Klopp also backed academy graduate Trent Alexander-Arnold to be a future captain of the club after he took the armband for the midweek Champions League tie against Midtjylland for the first time.

However, he played down the significance of his decision.

“It is not important who has the armband but how you behave all round and, yes, Trent is someone who will be in this kind of role in the future,” said the manager.

“The reason for it? I didn’t think he was the best leader in the line-up of the last game but he is the longest (serving) in the club. The decision was a logical one.

“I realised when I told him it meant a lot to him and that’s cool and it will be his role in the future when other people have finished their careers and he prepares himself already for that.

“He will in the future be the face of this club, with some others hopefully.”