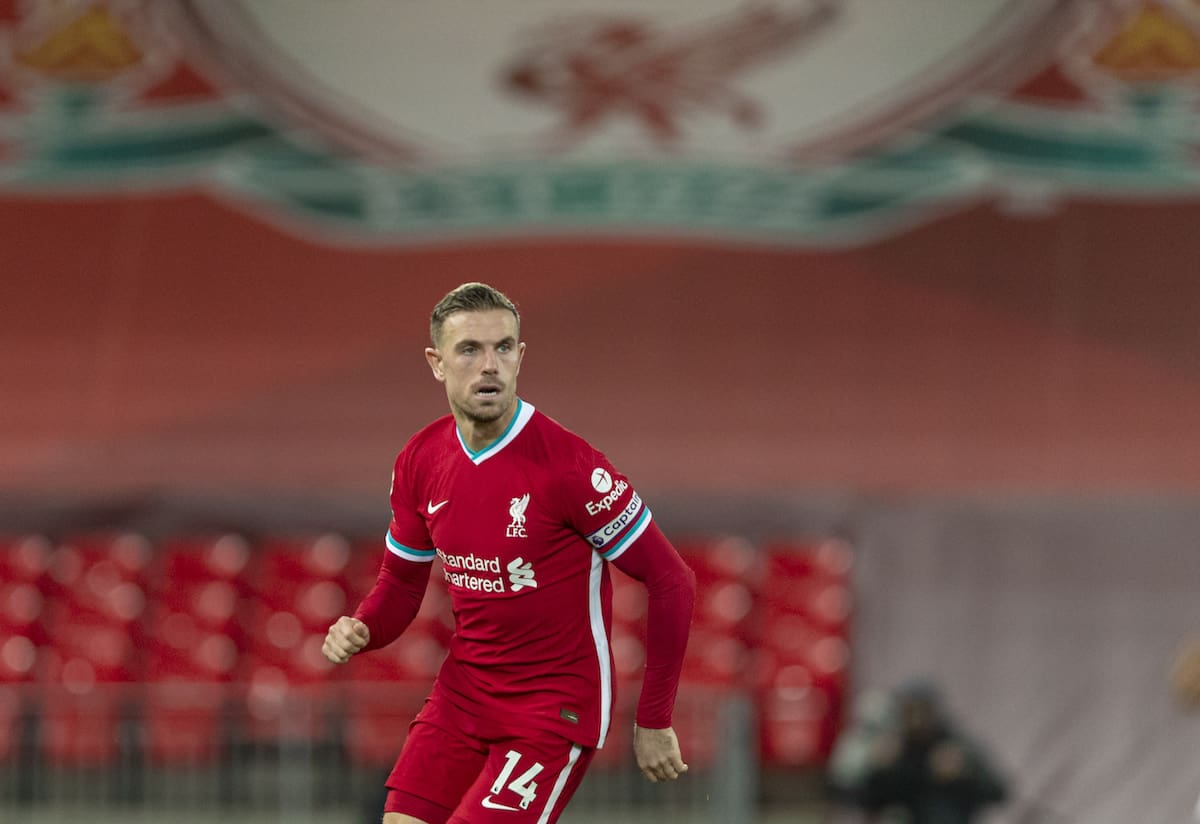 Too many players were well below par in Liverpool’s 1-1 draw with West Brom, as the Reds dropped two crucial points in the Premier League title race.

Jurgen Klopp‘s side faced the relegation-threatened Baggies at Anfield, but Sam Allardyce again proved to be a thorn in their side.

Sadio Mane opened the scoring, seemingly setting Liverpool on their way to victory, producing a brilliant piece of control before finishing ruthlessly.

The Reds didn’t put their foot on the gas, however, allowing the visitors to grow into the game in the second half.

Karlan Grant was expertly thwarted by Alisson, but West Brom later equalised through Semi Ajayi, who headed home late in the day. 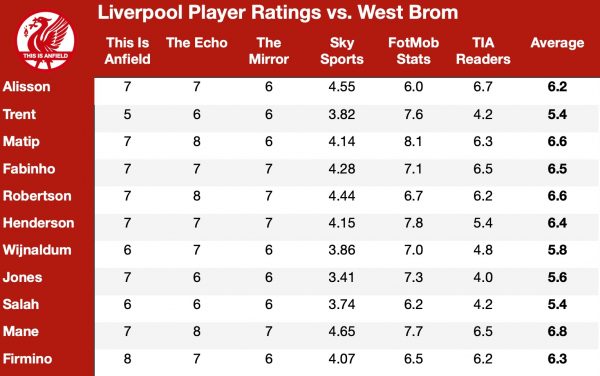 Goalscorer Mane (6.8) was deemed Liverpool best player against Allardyce’s team, but his average rating summed up the Reds’ performance.

To put it into context, Gini Wijnaldum and Naby Keita were the lowest-ranked players at Crystal Palace last weekend, but averaged 7.2 apiece!

The Echo‘s Ian Doyle thought Mane “took his goal brilliantly”, as he recorded back-to-back strikes after a recent dip in form.

Joel Matip (6.6) and Andy Robertson (6.6) were joint-second in the reckoning, with both impressing on the whole.

TIA’s Karl Matchett hailed “an assist Zidane and De Bruyne would have been proud of” by Matip, prior to him leaving the field through injury. 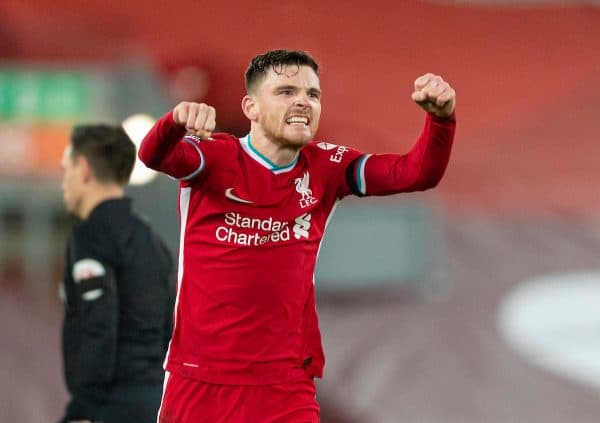 Meanwhile, Doyle bemoaned the fact that Robertson’s colleagues “weren’t always as alert to his deliveries”, as the Scot gave his all once again.

Trent Alexander-Arnold (5.4) and Mohamed Salah (5.4) took home the unwanted wooden spoon, with both falling well short of their best.

Maddock felt Alexander-Arnold “couldn’t find space to produce his usual delivery”, but Matchett was harsher, saying he was “sloppy on the ball” and “a bit slow to release possession.”

Salah was ineffective throughout the game, highlighted by FotMob, who noted that the Egyptian failed to register a shot on target.

Liverpool’s next game is against Newcastle on Wednesday evening, as the league leaders make the trip to St James’ Park.