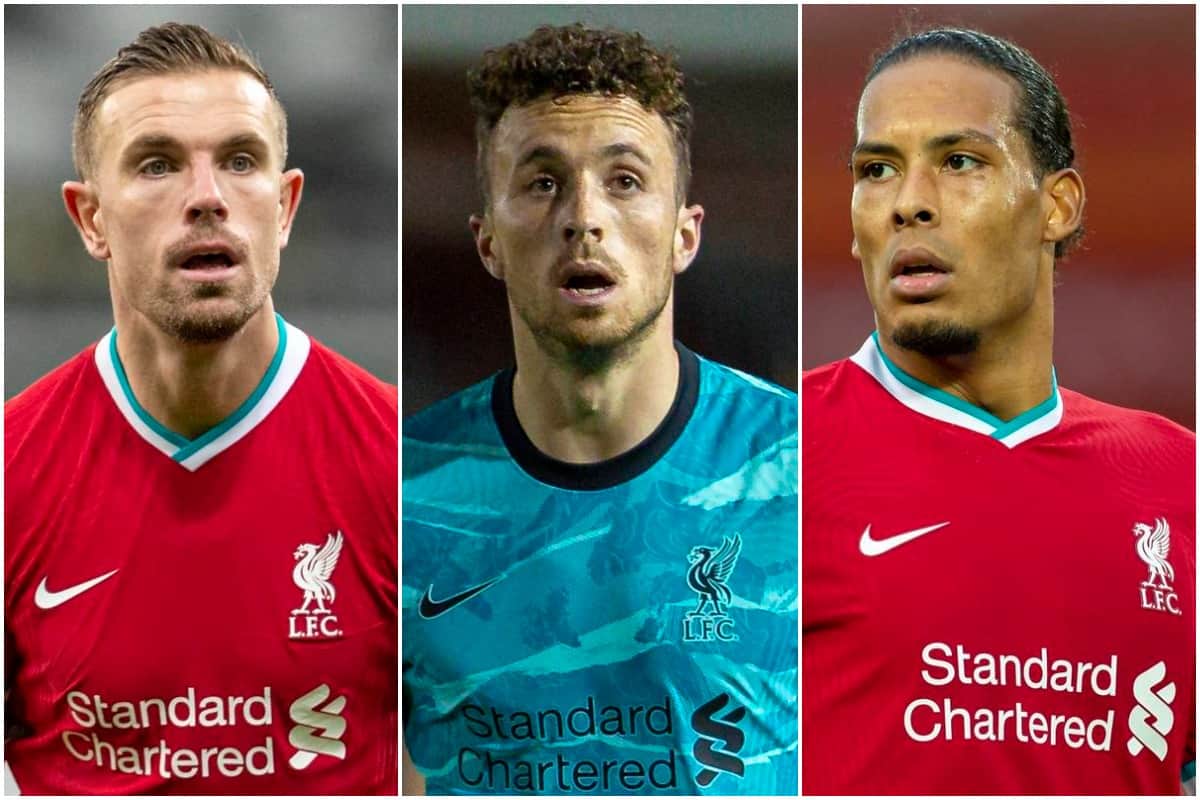 Liverpool are linked today with another pair from Italy – both familiar names from the rumour mill over the past season or two – while there are steps forward, and back, on the injury front.

Paulo Dybala seems to be in the headlines in the weeks approaching every transfer window, as he fails to command an absolutely guaranteed spot in the Juventus line-up.

It’s no different this year, as he has only just a year and a bit left on his contract and discussions are still ongoing as to whether he’ll renew or not.

Goal.com say Liverpool are one of five clubs “keeping a close eye” on his progress both with regards to the contract situation and his fitness, after suffering with injuries this season.

The big Spanish two, Spurs and Man United are also said to be in the running.

Jordan Henderson is the latest player going down with an injury from the Reds, which is pretty predictable given he’s been playing centre-back.

The latest reports from the Athletic say Hendo is facing between four and six weeks on the sidelines…in a best-case scenario.

But there is a possibility it could be a lot longer, which would see him miss at least seven matches, including a Champions League quarter-final tie if we finish off the job against Leipzig.

Fabinho should be back to boost the centre of defence from the weekend onwards, but we’ve lacked Henderson’s drive in midfield too, so it’s still a real setback.

Lots more medical department talk and an eye on the future. 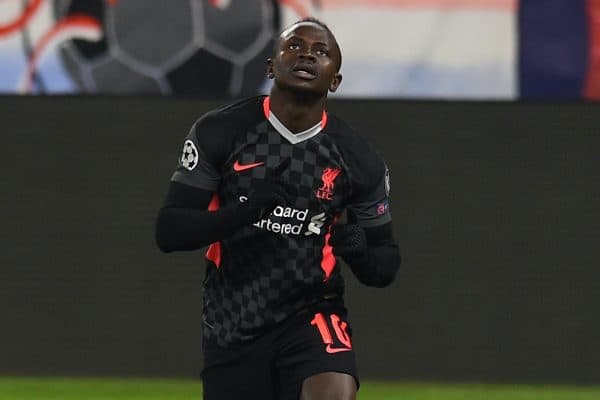 Granit Xhaka! The Arsenal man speaks on fans abusing him on social media:

“I wish I could meet these people, sit with them, eye-to-eye and ask ‘why are you writing these things?’

“This is not acceptable. So you have to open our eyes and to look after this a lot, because I think you kill the football like this if the people start to speak about a player or their families or things like this.”

Fully agreed that social media abuse is unacceptable. But not quite as sure that Xhaka, a man who has effectively assaulted opposition players on the pitch and has berated the fans for, erm, supporting the team, is the man to be laying down the law on what’s acceptable and what’s not.

How do outsiders see the Reds’ chances of the top four? Opinion is split…

Atalanta vs Real Madrid. An all-out-attack side against one without several of their main attackers. 8pm, Champions League, BT Sport.