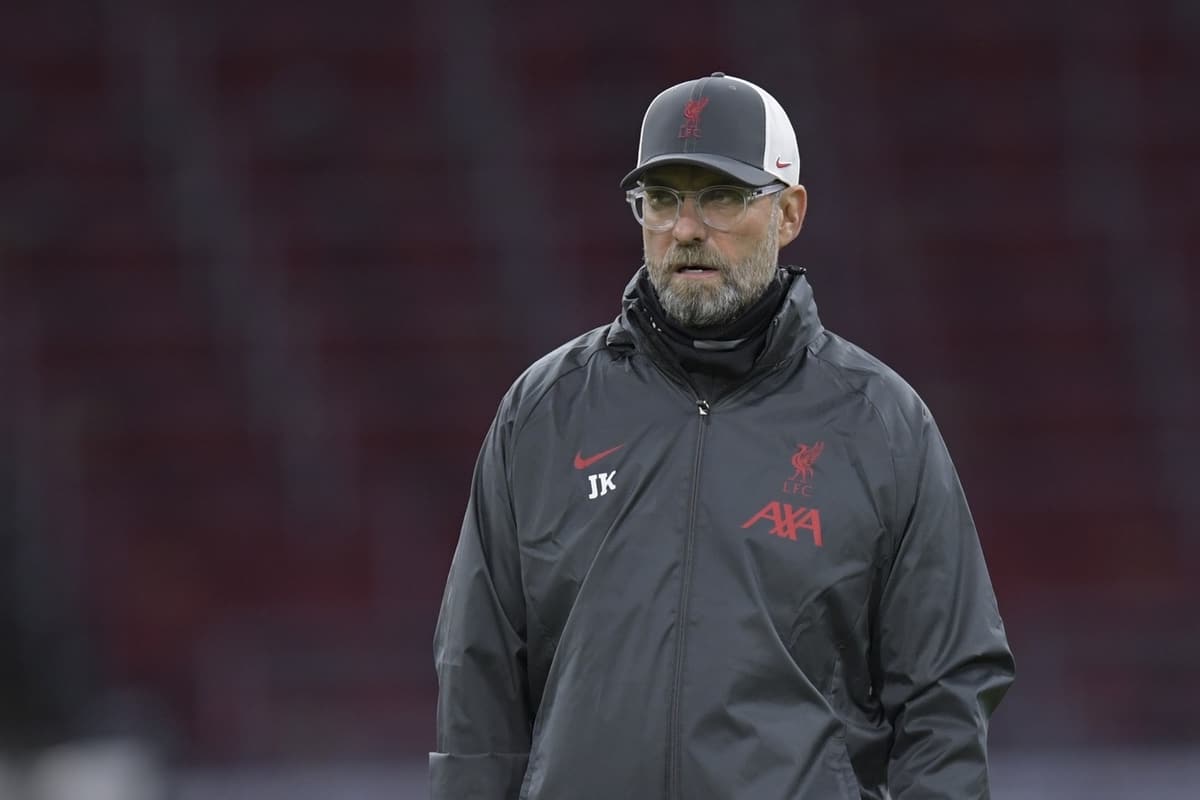 Jurgen Klopp admits that missing out on the Champions League or Europa League for next season would be a “worst-case” scenario, but also “bad for all other teams.”

The boss accepts that it is “almost impossible” for Liverpool to gain entry to the Champions League through a top-four finish in the Premier League this season, with winning this year’s tournament their best opportunity.

But in a campaign that could see the Reds even finish outside of the Europa League spots, Klopp has taken an optimistic view on the situation, saying that would mean “more time to relax.”

That, in turn, would give Liverpool the breathing space for an all-out assault on the Premier League again, which he says would be “bad for all other teams.”

In an interview with SportBild in his native Germany, as translated by Sport Witness, the 53-year-old assessed a difficult situation for his side.

“I like to be an optimist, but in the league it is almost impossible to qualify in the competition for the Champions League places that we have,” he said.

“At Tottenham, Gareth Bale is now playing again, and they are also in the running. Plus City and United, who are far away. Chelsea is on the rise.

“Reaching Champions League qualification through the league will be difficult, we know that.”

He added: “You don’t usually win the Champions League itself in a year with injury worries as big as we have.” 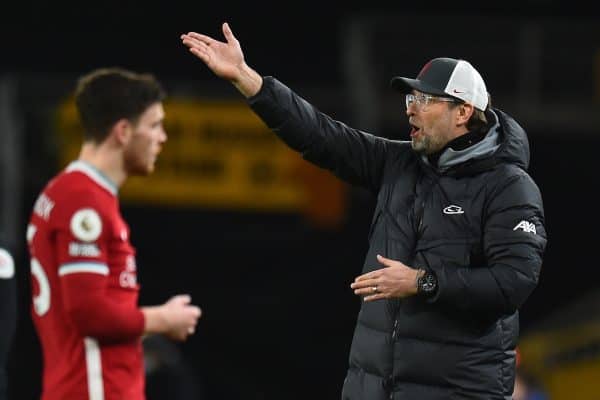 Klopp acknowledged that missing out on the Champions League would mean a “huge financial loss” for Liverpool, but otherwise insists there would be “not that much” different as “we have accepted the situation.”

“Even if there has never been anything like it after a [title win], then we’ll be the first to fight our way, as a large, successful club,” he vowed.

“We won’t let a leaf get between us. That is the plan. Then in the worst case, it will be next year, no Champions League, maybe Europa League, although that is not guaranteed either.

“If we don’t play internationally at all, that means more time to relax.

“That would be bad for all other teams. Because training is good for us. If we had more time, we could take advantage of it. We would try to turn the bad situation into something good.”

While it would be hard to comprehend a season without European football, and there could be ramifications in terms of recruitment and player retention, Klopp certainly puts a positive spin on it.

After this exhausting campaign, perhaps Liverpool – and even the fans – would benefit from more time between games, and a return to the high-intensity style that makes the Reds so attractive to watch.