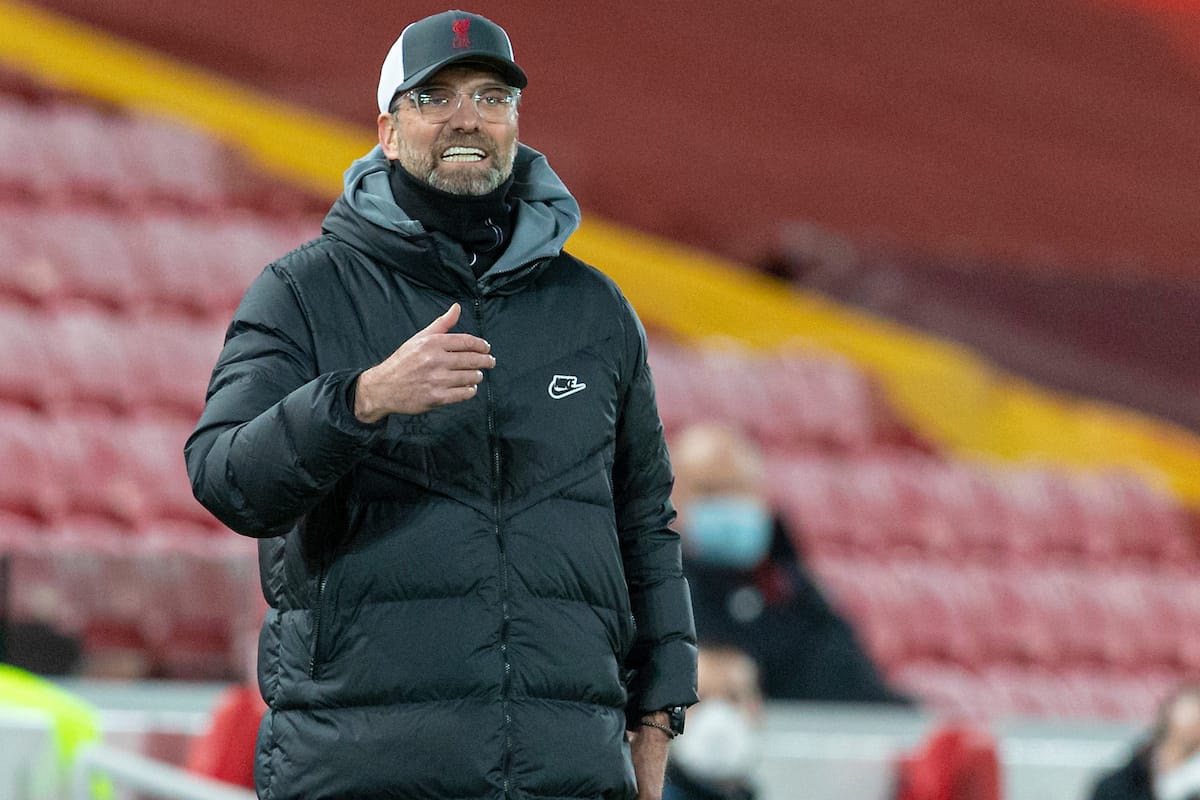 Liverpool are set to prioritise signings at centre-back and centre-forward, with money expected to be available for Jurgen Klopp to add to his squad in the summer.

The Reds have experienced a tumultuous season to date, with injury, form and fatigue all playing their role in an already exhausting and taxing season.

Squad depth to negate such problems has been a luxury Klopp has been unable to call upon, and the need for some fresh faces has become an increasingly talked about subject.

But the effects of the pandemic on the finances within football, which Premier League chief executive Richard Masters has stated will have cost the league £2 billion, has placed question marks on the spending capacity of clubs.

And while Liverpool will take another hit should they fail to qualify for the Champions League next season, the Atheltic have reported that the “club insist the money is available” to invest this summer.

With players at centre-half and centre-forward “now being prioritised,” where the manager is said to be “particularly hopeful” of being able to freshen up his attacking unit.

With the current one to see Mohamed Salah, Sadio Mane and Roberto Firmino all aged 29 and over by the end of the 2021/22 season. 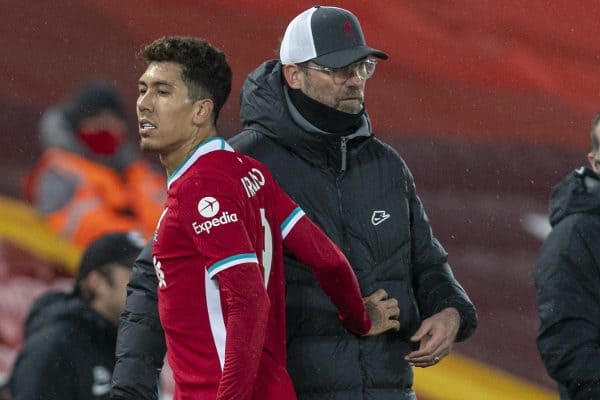 It will come as no surprise that additions are needed at either end of the field after seeing the three senior centre-backs who started the season all suffer long-term injuries while the famed front three are all but running on empty.

And while the Reds have been linked with seemingly every centre-back in world football, the report does state that funds were there to be spent “on the right player” over the last two windows.

Availability and a myriad of other factors are likely to have dented some plans to land the ‘right’ signing, but Liverpool are known to have patience in abundance.

But with an injection of fresh blood needed to start another evolution under Klopp, it will be of particular interest to see if ‘luxury’ signings like that of an Erling Haaland or Kylian Mbappe can be funded.

And at centre-back, Ozan Kabak is still auditioning for a permanent place in the side with the Reds able to trigger an £18m deal with Schalke, but the likes of RB Leipzig’s Ibrahima Konate, Marseille’s Duje Caleta-Car and David Carmo from Braga remain linked.

There will then, no doubt, be a question of midfield reinforcements, ones which will grow in importance dependent on any departures come the end of the campaign.

Either way, the summer is shaping up as an important one to get right for Klopp and Co.