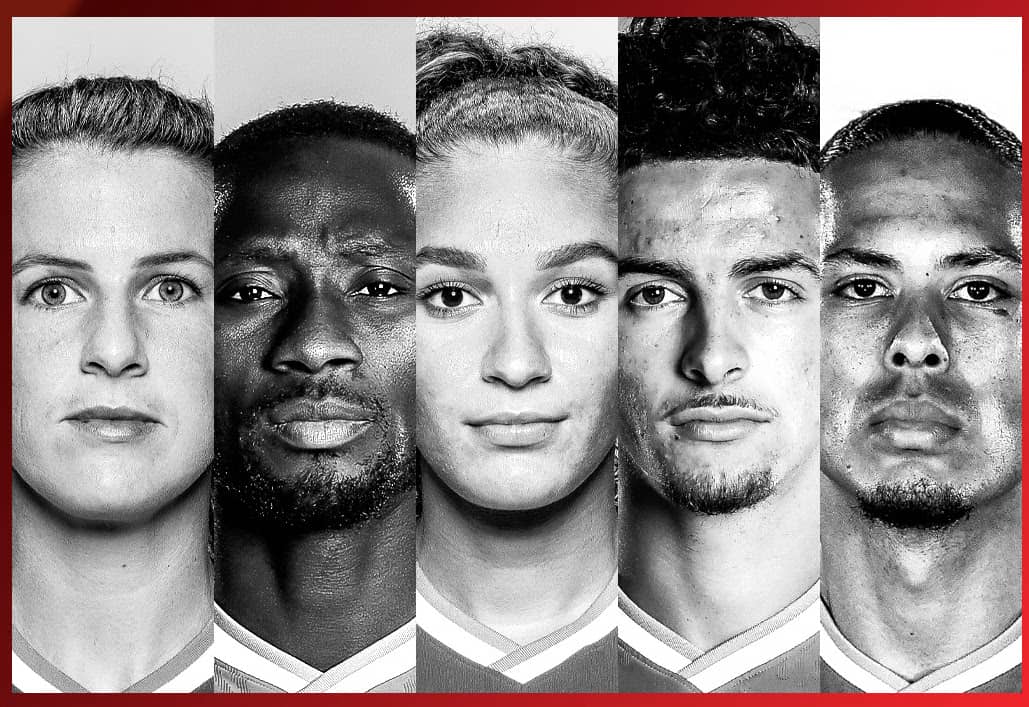 Liverpool have begun a boycott of social media in response to escalating online abuse, with the club and its players switching off their channels until midnight on Monday.

It was announced last week that clubs across the English football pyramid would be boycotting social media from 3pm on Friday to 11.59pm on Monday.

This is part of a statement against the rise of abuse on social media, which has affected the Liverpool squad this season, particularly with racist abuse of the likes of Trent Alexander-Arnold, Naby Keita and Gini Wijnaldum.

The players announced their involvement in the boycott, with several posting beforehand to confirm the message:

We are switching off our social media channels from 3pm on Friday 30 April, until 23:59pm on Monday 3 May, in response to sustained and ongoing online abuse.#Enough | #StopOnlineAbuse pic.twitter.com/IDFzCd9wJt

The time for change is now. If you see any incidents of racism, hate and discriminatory abuse online, take action. Stop The Hate, Stand Up, Report It. #RedTogether pic.twitter.com/anfujF75Vn

“The issue of racism and discriminatory behaviour continues to plague the game, and sadly both LFC’s male and female players have been on the receiving end of this abhorrent abuse on many occasions.

“To take a stand against hate, the Reds are launching a new social media campaign – Stop The Hate, Stand Up, Report It – that calls upon fans to report incidents of racism, hate and discriminatory abuse online.

“The campaign aims to encourage both fans and the wider community to stand up for and support those who are on the receiving end of such abuse and take definitive action by reporting it directly to the club and relevant social media platforms.

“All reports of abuse received by the club will be investigated and escalated to the relevant authorities to be dealt with. The club will also continue to work with the Premier League, Football Association, and other integral organisations as well as calling on the social media platforms to take swift and tough action against perpetrators.”

Liverpool chief executive Billy Hogan said: “Liverpool Football Club has such a rich heritage, and it is thanks to the diverse range of talented players that have played for the club over the years that has enabled us to achieve great success.

“We have been lucky as a club to see some of the greatest players from all corners of the globe, different nationalities, ethnicities, and cultures don a Liverpool shirt.

“Despite this, sadly, our players and indeed footballers across the world continue to be on the receiving end of appalling abuse, which not only affects them personally but everyone around them.

“This is not just about football; it is not acceptable that anyone in society is targeted in this cowardly way and it must stop.”

Club partners including Standard Chartered, Nike, Carlsberg and Nivea Men have also agreed to take part in the boycott.

Liverpool FC has put a new online reporting system in place to log incidences of abuse both online and in stadium for when fans return, available at liverpoolfc.com/reportabuse.