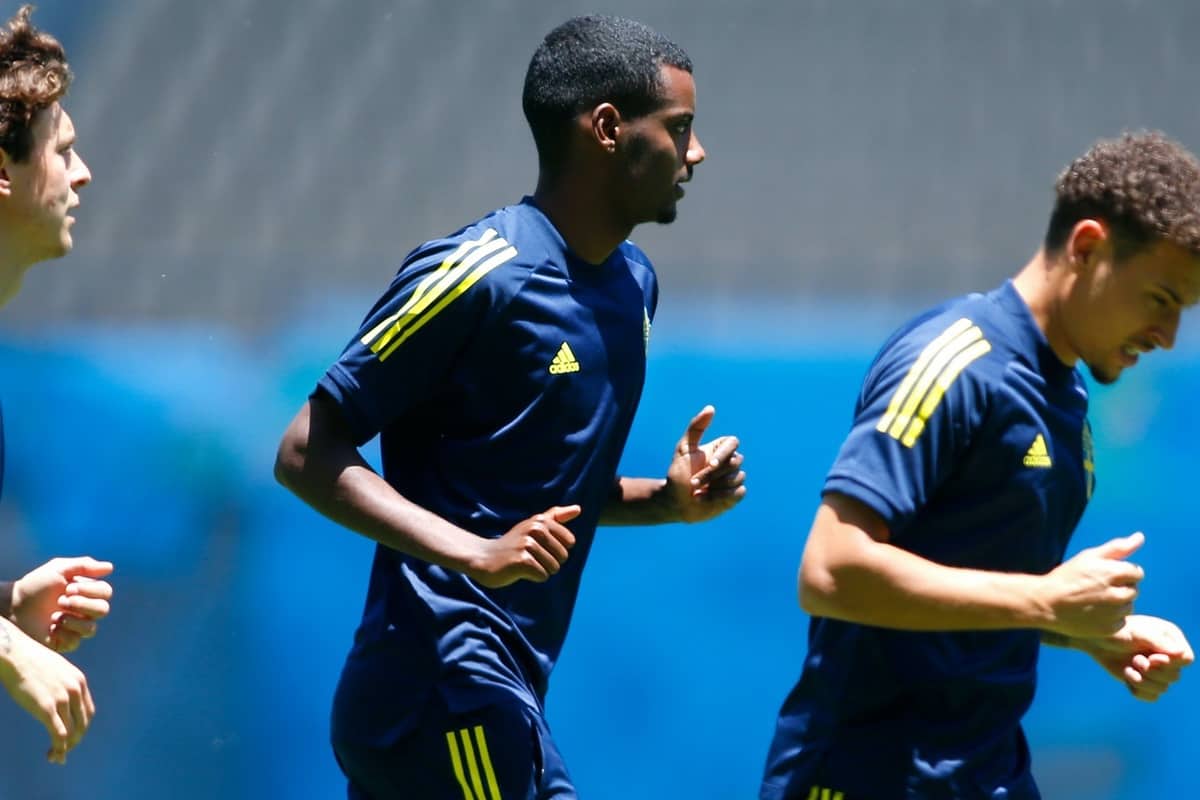 After starting against Spain in Sweden’s Euro 2020 opener, striker Alexander Isak has been linked with a move to Liverpool, which is typical of the rumour mill.

Isak played the first 69 minutes as his country held Spain to a 0-0 draw in Seville, having been the only Sweden player to hit the target throughout the game.

The 21-year-old impressed throughout his Euros debut, leading the line as part of a new generation, with Zlatan Ibrahimovic and his ego kept out of a sideshow return to the squad due to injury.

Despite only being set to celebrate his 22nd birthday in September, Isak seems as though he has been around forever, having made his debut as a 16-year-old in former side AIK’s 6-0 win at Tenhults IF in 2016.

He also netted on his first appearance in the Swedish top flight, before moving to Borussia Dortmund in 2017 and – after a loan spell with Willem II that saw him score 14 and assist seven in 18 games – then onto Sociedad in a €6.5 million deal two years later.

With 33 goals in 89 games for Sociedad and a starring role with Sweden at the Euros, it is no surprise to see San Sebastian publication Noticias de Gipuzkoa link Isak with Liverpool.

They claim that Reds scouts “closely follow” the young striker, and have relayed “excellent reports” back to the club, who view him as a replacement for Roberto Firmino in the “not too distant future.” 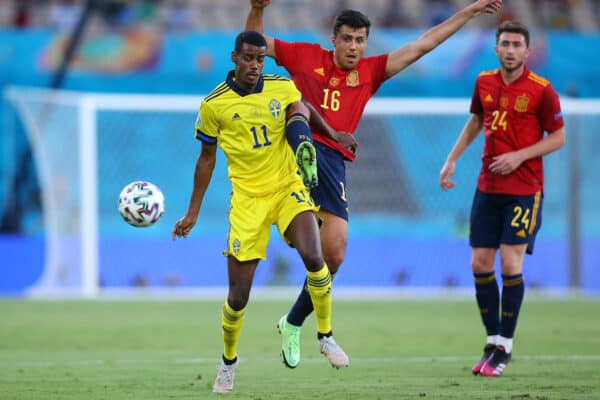 Sociedad, meanwhile, are looking to tie Isak down to a new long-term contract and to increase his release clause from its current valuation of €70 million (£60.2m).

However, it is dubious as to whether this report should be believed, particularly as it comes soon after an opinion piece from the Liverpool Echo touting him as Firmino’s successor.

It is argued that while Liverpool “remain likely to be targeting a player capable of playing in all three attacking positions,” there is “also the possibility that they could move for a player who offers them something slightly different.”

Isak “could fit the bill,” the Echo adds, and it is highly likely this is where Noticias de Gipuzkoa‘s claim has stemmed from.

Strangely, the Echo followed that up with a piece warning Liverpool against a “transfer trap” when it comes to signing Isak off the back of the Euros, despite the interest seeming to be pure speculation. 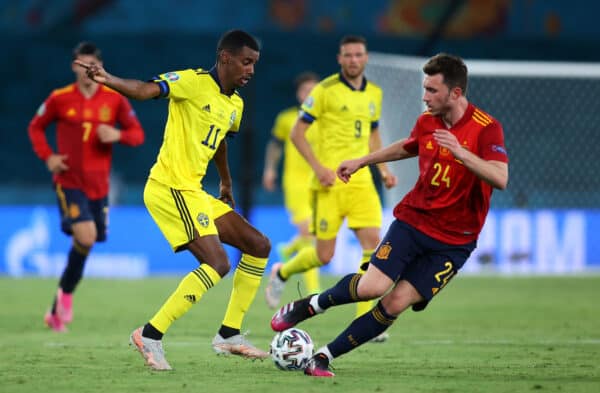 The Athletic have credited Arsenal with an interest in Isak, while the prospect of Dortmund re-signing him due to a €30 million (£25.8m) buy-back clause, in order to “flip him for a profit,” has been mooted.

That would effectively allow any buying club to cut out the middle man in Sociedad and simply deal with Dortmund and the player, but there is no concrete suggestion as of yet that Liverpool would be after Isak.

No doubt Michael Edwards and his technical staff will be aware of Isak and his progress since leaving AIK, and a player of his potential would arguably fit nicely into Jurgen Klopp‘s squad.

But it would remiss to get carried away with transfer rumours at this stage, with this one to take with a pinch of salt.