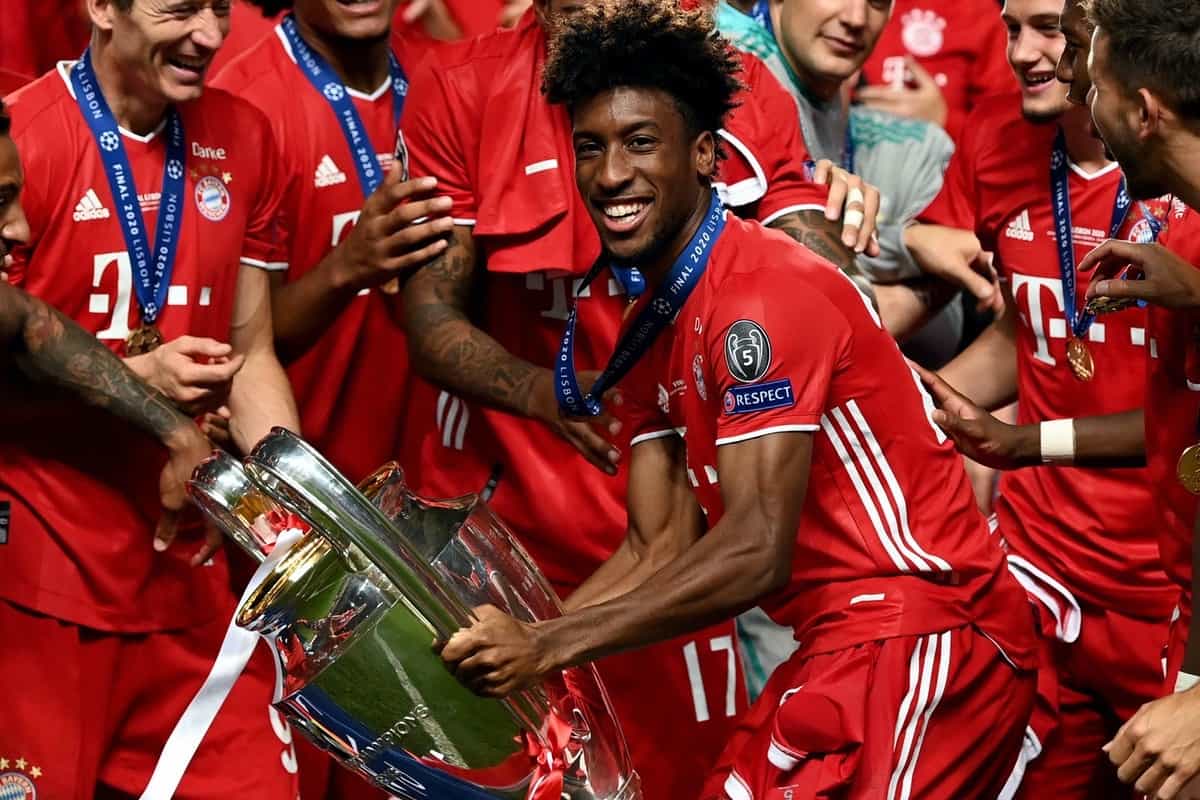 Despite Liverpool being “definitely interested” in Bayern Munich winger Kingsley Coman, the Bundesliga club’s price tag will surely deter the Reds from business.

So far, Ibrahima Konate is the second-most expensive player in the summer transfer window, with the £36m spent to sign him only less than the £38m RB Leipzig also received for Dayot Upamecano.

It is a slow market, due to ongoing international tournaments, but also a cautious one, with clubs around the world still struggling due to the financial impact of COVID-19.

The merry-go-round is yet to get going, then, with a handful of major deals required to filter down into the smaller sides, and so on and so on.

Many clubs will be in Liverpool’s position, with it widely reported they will need to sell in order to add further to Jurgen Klopp‘s squad, and that means transfer talk needs to be taken with a pinch of salt. 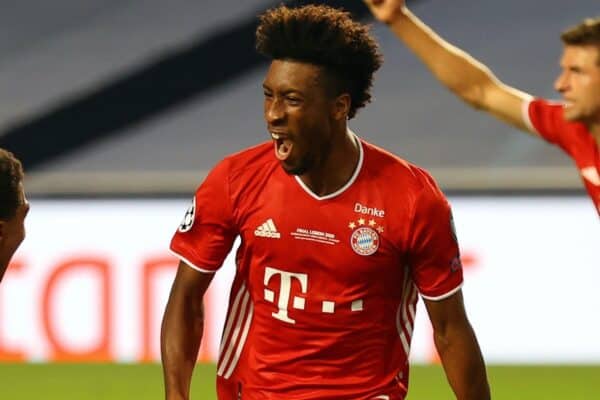 Reports from Germany, and the reliable SPORT1, have claimed that the Reds are interested in a deal for Coman, with contact made with the 25-year-old’s representatives as he seeks a move to the Premier League.

It would make sense that Liverpool would be interested in the winger, with there being a need to add further quality in the final third.

But Sky Germany have laid out a very convincing case for why Coman is unlikely to make the switch to Merseyside, as they have revealed that Bayern’s price tag is “at least €100 million (£86m).”

They claim that the Bundesliga champions could demand as much as €120 million (£103m) and that a move away from the Allianz Arena is therefore “extremely unlikely.”

“There is still no concrete offer for the winger and the German champions have no intention of [putting him up for sale],” Sky Germany add. 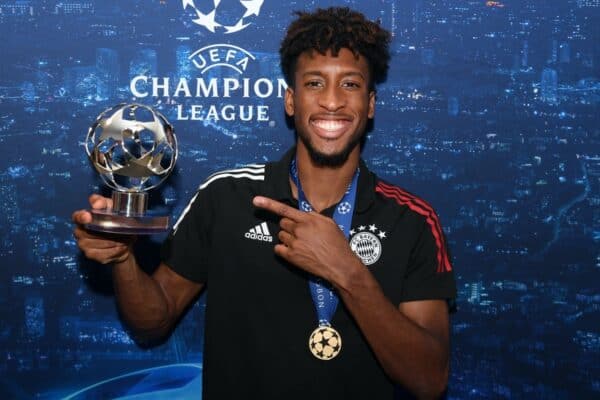 A fee upwards of £80 million for Coman would be eye-watering in the landscape of the current transfer market, and particularly when it comes to Liverpool, as it would break their record spend.

Given he would not even necessarily command a first-choice role, with Diogo Jota vying with Mohamed Salah, Sadio Mane and Roberto Firmino already for next season, it would be a ridiculous outlay.

But those funds would not all be put towards one player, and certainly not one of Coman’s calibre.

He is a high-level forward, but not the elite, transformative type Liverpool break the bank for.