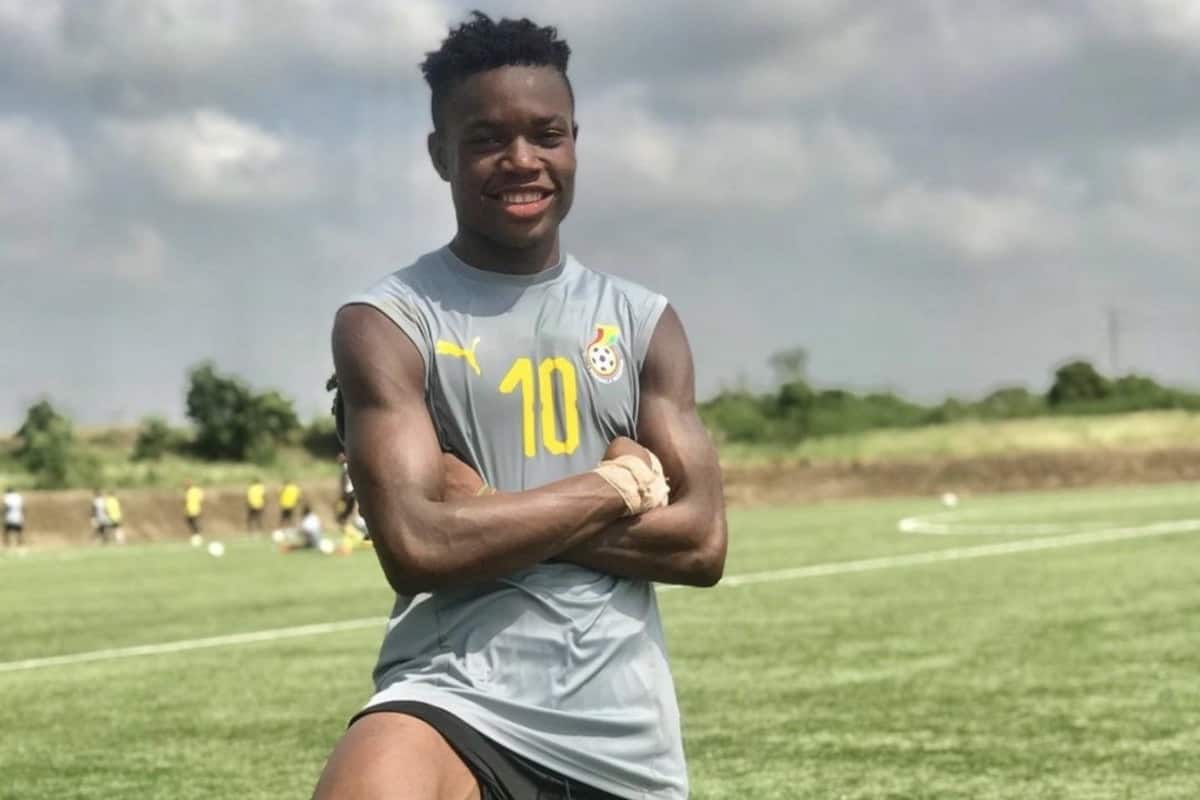 The Reds were initially claimed to be behind Bayer Leverkusen in the race to sign Fatawu Issahaku, but it has been suggested that the German club pulled out due to other interest.

African journalist Saddick Adams then reported that the teenager had agreed a five-year deal with Liverpool, paving the way for a £1.5 million switch from Steadfast FC.

This was refuted by the Liverpool Echo, but information from This Is Anfield’s James Nalton suggests that is the case, with Fatawu Issahaku set to be one of the next signings of the summer at Anfield.

Fatawu Issahaku will not link up with Liverpool immediately, however, due to issues with signing players under the age of 18 following the UK’s exit from the European Union.

Instead, Ghanaian outlet Joy FM claim that Fatawu Issahaku will instead join Sporting CP on loan, with the Reds striking a deal with the Portuguese club.

There is reportedly “no certain time limit” for the loan, with it possible that the young forward spends as long as it takes in Lisbon before he qualifies for a UK work permit.

The hope will be that Fatawu Issahaku can secure regular game time with Sporting in order to progress as a player and gain eligibility to play in the Premier League.

His burgeoning status with Ghana will aid this, too, having been called up to CK Akonnor’s squad to take on Morocco (June 8) and the Ivory Coast (June 12) this month.

Fatawu Issahaku was named Player of the Tournament at the U20 Africa Cup of Nations earlier this year, following Ghana’s 2-0 victory over Uganda in the final.

The youngster scored twice at the tournament, including a stunning effort from just inside his own half against Tanzania.

He earned his call-up to the Ghana senior squad soon after, and though he sat out of their AFCON qualifiers against South Africa and Sao Tome, he scored for the ‘B’ side in a 2-1 loss to Uzbekistan.

A left-footed attacking midfielder with skill, pace and a low centre of gravity, Fatawu Issahaku looks at his best cutting inside from the right flank, which could suit Liverpool’s system in the future.

There are still doubts over the deal with both Steadfast FC and Sporting CP, but if it goes through, the Reds look like they could have secured a potential star.