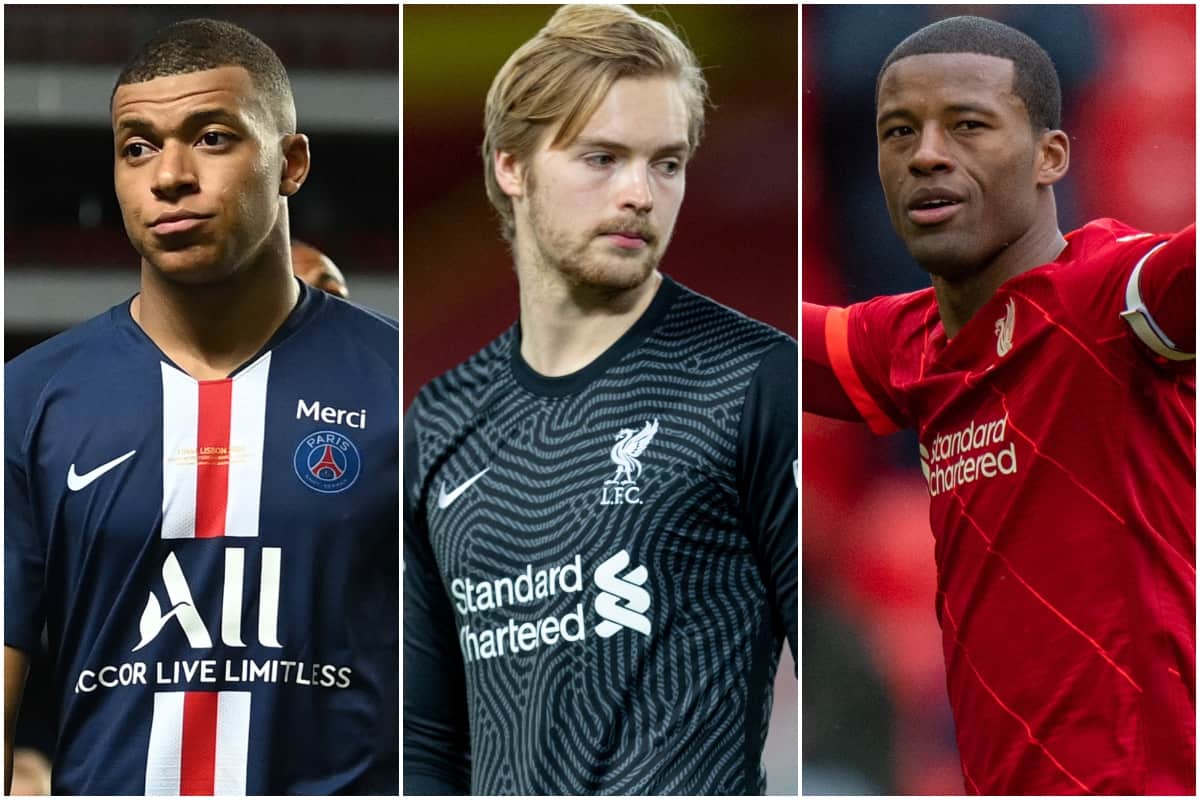 This weeks brings the start of the Euros, with England to play Croatia on Sunday, but there is still plenty to talk about when it comes to Liverpool – including transfers!

After confirming his decision to leave Liverpool at the end of the season, Gini Wijnaldum hasn’t been short of offers for his services.

The Dutchman looked to be closing in on a free transfer to Barcelona – as had long been expected – only to now decide a switch to Paris would be more appealing.

According to BBC Sport, PSG “stepped in with a better offer,” which aligns with previous claims that the contract on the table at Anfield wasn’t up to scratch financially.

Turning 31 next season, this is probably the last opportunity for Wijnaldum to secure a big payday, so fair play to him for turning down one deplorable ‘superclub’ for another. 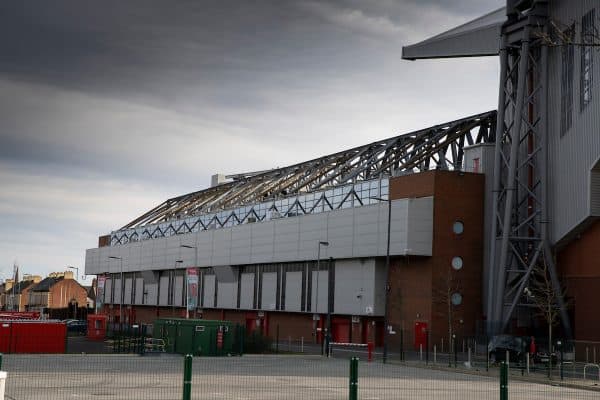 Liverpool are due to be given the green light to expand the Anfield Road End, which is set to take Anfield’s capacity to over 61,000.

The Liverpool City Council has recommended the club’s application, with the planning committee to then make their decision next week (June 15).

Expansion of the Anfield Road End will cost around £60 million, and is expected for completion by summer 2023. 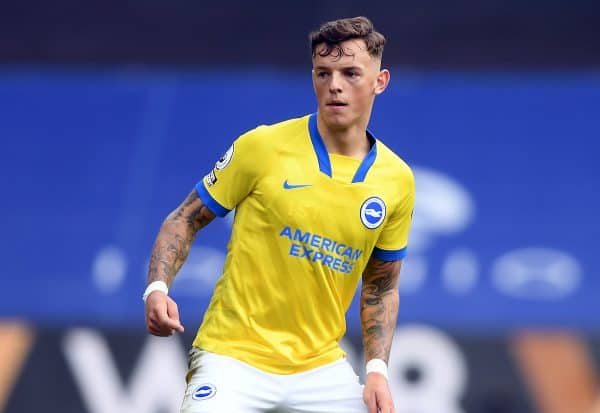 PFA Player of the…25 Games?

Sunday evening saw Kevin De Bruyne named the PFA Player of the Year for the second consecutive year, becoming only the second player to retain the award, after Cristiano Ronaldo.

The Man City midfielder beat Foden, Harry Kane, Ruben Dias, Ilkay Gundogan and Bruno Fernandes to the prize, which is voted for by their Premier League peers.

De Bruyne is undoubtedly a world-class player…but the best player in England in 2020/21?

He only played 25 times in the Premier League, and though City won the title, he contributed six goals and 12 assists in that time – a similar level to Jack Grealish (six goals, 12 assists in 26 games) and Callum Wilson (12 goals, five assists in 26).

They just look like a carbon copy of those four lads you don't want to be sat anywhere near in a pub or restaurant, on a plane or train, or anything imaginable for that matter. pic.twitter.com/rGvAsc81RP

The story of England’s tournament camps, from the dull to the distracting, is really interesting from The Athletic‘s Oliver Kay.

Your best bet is probably Germany vs. Latvia in a Euro warmup friendly at 7.45pm on Sky Sports Football.