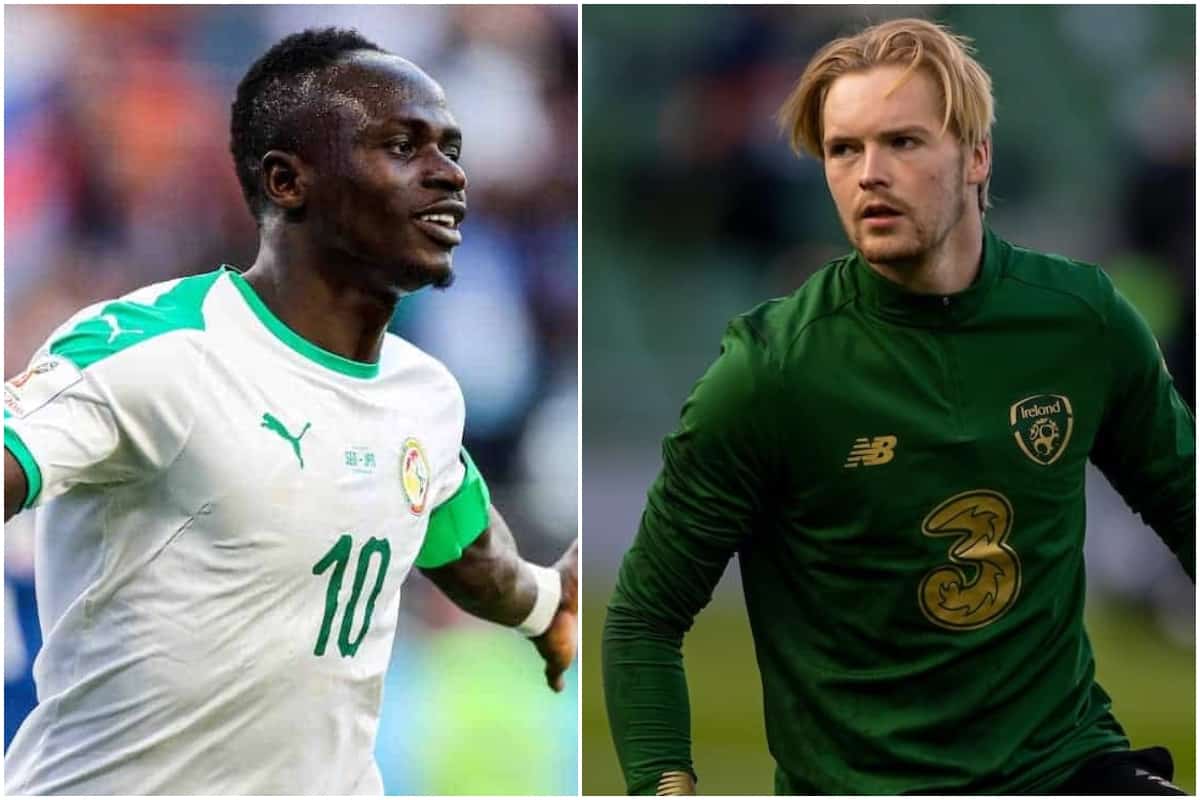 It was a noteworthy international outing for both Caoimhin Kelleher and Sadio Mane, with one commemorating their international debut and the other scoring his 23rd goal for his country.

It may be clear whose accomplishment belongs to whom, but it was noteworthy all the same for the Liverpool duo.

For Kelleher, Ireland’s trip to Hungary is one he will not forget in a hurry as his breakout season was boosted by his first minutes representing his country on the senior stage.

The 22-year-old arrived on the scene at half-time after Man City keeper Gavin Bazunu was handed the start by manager Stephen Kenny, who remains undecided over his first choice in the absence of Darren Randolph. 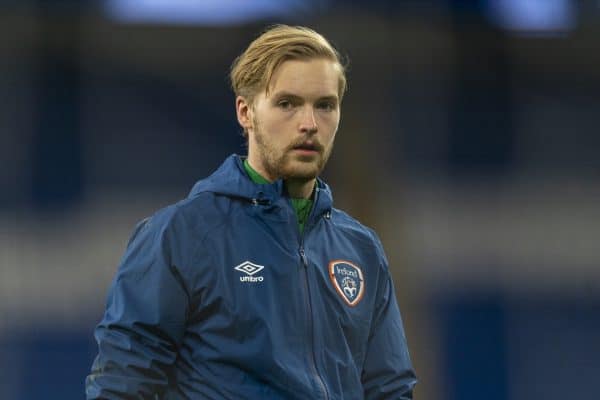 But Kelleher did his chances no harm in his 45-minute outing, where his quick reactions and acrobatic manoeuvres ensured he was able to get his fingertips to a number of efforts and see the Republic of Ireland leave with a clean sheet.

Their inability to score at the other end again proved damning in the 0-0 stalemate against Euro bound Hungary – who introduced ex-Red Adam Bogdan into their net for the final 27 minutes.

Liverpool’s No. 62 can now enjoy his summer break before returning to Liverpool for pre-season, where a new contract is expected to be in the pipeline for the talented young goalkeeper.

Meanwhile, over 5,965 kilometres away in Senegal, Mane was back in action for the second time in three days for a friendly against Cape Verde.

The winger would play another 90 minutes to take his 2021/22 season total to 4193 minutes across 54 games for both club and country, with another goal to boot for the 20th of his campaign.

Mane would convert from the spot once more, drilling into the same bottom left corner to leave little hope for the goalkeeper to get his hand to it.

The goal arrived in the 86th minute to seal a 2-0 win for his side, after Idrissa Gueye opened the scoring, and take his career tally for Senegal to 23 – moving him one closer to all-time leading scorer Henri Camara (31).

The match represented the last for Mane in what has been a gruelling campaign, and now he will get to enjoy a 32-day break before reporting for the start of Liverpool’s pre-season on July 12.