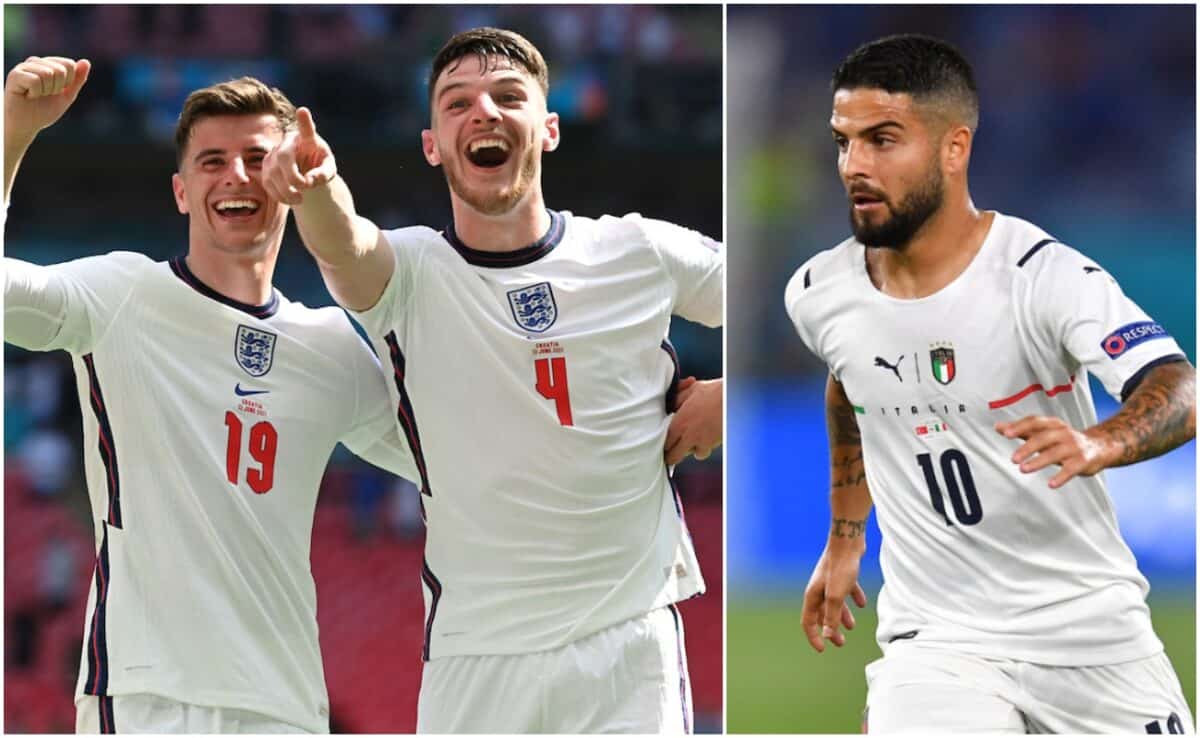 Nobody needs to get ahead of themselves after the number of surprise exits we’ve already seen, but Italy look more than capable of reaching the final on one side of the Euro 2020 knockout bracket and England can tonight show they are similarly placed on the other.

The quarter-finals are well underway and only five matches remain in total for Euro 2020 – the end comes quickly after the round of 16 games are done.

There is no question England have an almighty opportunity before them, but they still have to put in the performances and make a difference in both penalty boxes to be worthy of going all the way – just like everybody else.

For tonight though, history can be made: a win makes it the first (real) time that the national team reached back-to-back semi-finals at major men’s international tournaments. Technically it happened in ’66 and ’68, but the latter doesn’t quite feel the same since only four teams were involved and England lost the semi-final anyway.

Jordan Henderson and the gang will be determined not to let this evening be as anti-climatic. 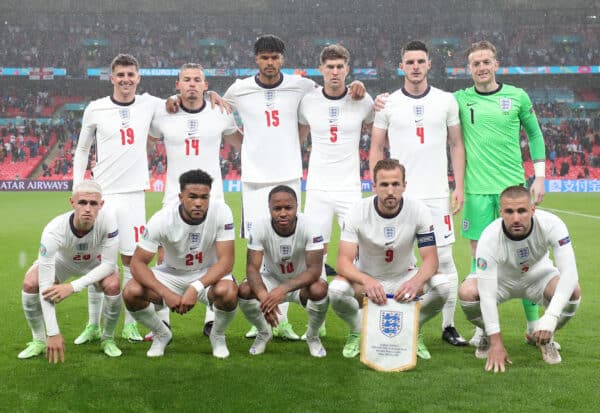 England. Regardless of the team, formation and subs, they will be expected to beat Ukraine after knocking out Germany.

It is a huge opportunity for Gareth Southgate and England to prove they are making the most of a generation of players who look capable of success, even if the style isn’t quite what everybody expected or hoped.

Ukraine’s big danger men are Andriy Yarmolenko, Roman Yaremchuk and Oleksandr Zinchenko. Out of the trio, it could be that Zinchenko plays left side and goes directly up against club team-mate Kyle Walker, if England revert to a back four.

One has the pace advantage but the other has the stature at international level which isn’t apparent at Man City – Zinchenko has a real responsibility to make Ukraine tick and deliver quality from deep. Stopping him is key to stopping them.

The Belgium player who caught the eye in defeat was Jeremy Doku!

Yes, Liverpool have looked at Jeremy Doku – in fact, the #BEL winger explained why he turned down a move to Anfield last summer.https://t.co/ZmAvdHLeED

This Doku lad… Ooof. Love him.

Doku reminds me of a rugby league winger except he's the ball at his feet rather than in his hands. Sidesteps, swerves, then goes direct – almost off balance but not quite.

8 – Jéremy Doku completed eight dribbles against Italy, a record for a teenager since we have full data for the World Cup (1966+) and EUROs (1980+). Mesmerising. #EURO2020 pic.twitter.com/29oWdkr1Hh

This is 19 year old Jeremy Doku. Thrown into the deep end in place of Eden Hazard…. What a pacey and tricky player ? Italians couldn't deal with him. Enormous talent for Belgium pic.twitter.com/cxnqGA8Fij

I’d like Liverpool to be in the conversation if Jérémy Doku is available. pic.twitter.com/9SQImPtVEI

Jeremy Doku deserves to go through, not Belgium, just Doku.

Jordan Henderson could well be involved in some capacity for England once more, coming off the bench so far.

Denmark to continue their own story of the summer before England go all Euro ’96 on us and make the semis.