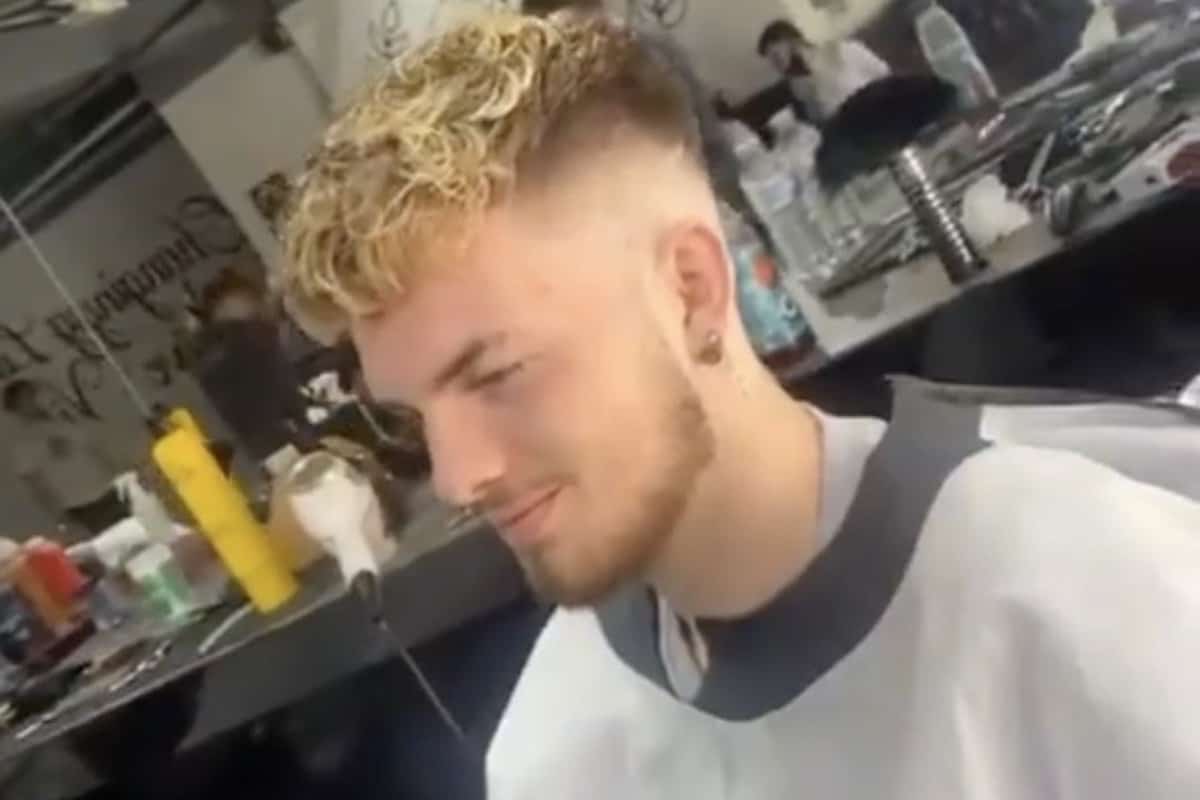 Harvey Elliott will join up with the Liverpool squad for the first day of pre-season, and will do so having ditched his long, blonde hair for a sharp new look.

For a player of such prodigious talent, Elliott arguably attracts the most attention for the hair on his head.

When the 18-year-old joined Liverpool from Fulham, a lot of the focus was on his trademark top knot, which he vowed to shave off when he scored his first goal for the club.

That goal came in a 7-2 friendly victory over Blackpool in pre-season last year, with the forward opting for a grown-out blonde cut throughout his loan spell with Blackburn.

Now, ahead of his first day back at Liverpool, Elliott has gone for a skin fade and a shorter cut on top, revealing his new look on Instagram. 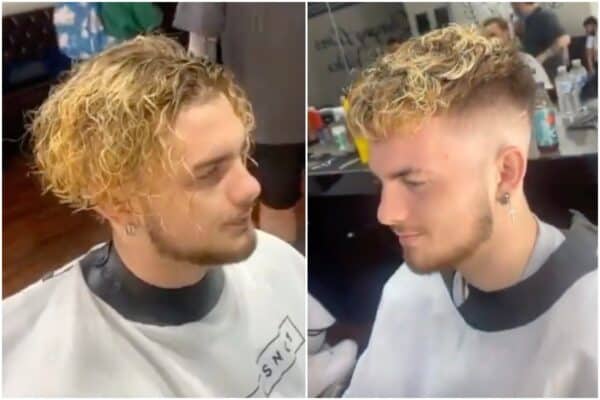 Elliott tagged his barber in the post, with Sam Edwards also having cut hair for a number of the Liverpool squad in the past, including Jordan Henderson, Roberto Firmino, Diogo Jota and Andy Robertson.

Having scored seven goals and laid on a further 11 assists in 42 games for Blackburn last season, Elliott is hoping to carve out a regular role in the Liverpool side in 2021/22.

With the futures of Xherdan Shaqiri, Divock Origi and Takumi Minamino in doubt, the teenager could look to establish himself as backup to Sadio Mane and Mohamed Salah out wide.

There is also the possibility of fielding Elliott in midfield, having taken up duties as a No. 8 on a handful of occasions at Ewood Park.

“Wherever I’m told to play, I’m more than happy to play,” he told the Ranks FC podcast in June.

“It’s just that you need to adapt yourself into positions and different positions, that you may not like, but if it’s going to keep your career going [you have to do it].

“If you look at the likes of James Milner, he can literally play every single position on the pitch, and I think that’s what is keeping him going.”