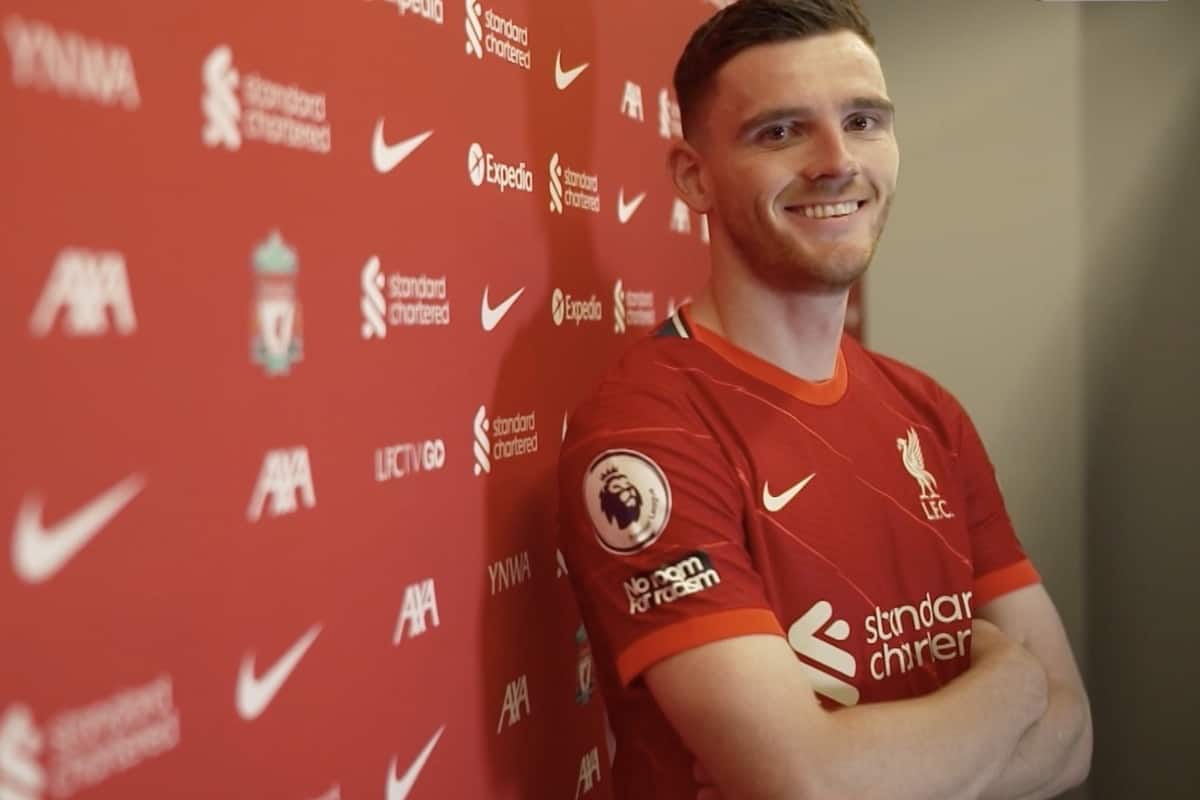 Andy Robertson is the latest Liverpool player to sign a new contract with the club, with the left-back agreeing terms on a five-year deal that ties him down until 2026.

It has been a busy summer for the Reds so far, with Trent Alexander-Arnold, Fabinho, Alisson and Virgil van Dijk among those to put pen to paper.

This comes as part of an initiative to secure the futures of the core of Jurgen Klopp‘s squad, with a focus on player retention over multiple signings in the transfer market.

Robertson and his representatives held productive talks with Liverpool earlier in the summer, and the club have now announced a new long-term contract for their left-back.

The deal keeps Robertson at Anfield for the next five years, which will take him past his 32nd birthday and, likely, through the prime of his career.

He has been rewarded with a significant wage increase, with the last contract he signed back in 2019 worth a rumoured £60,000 a week. 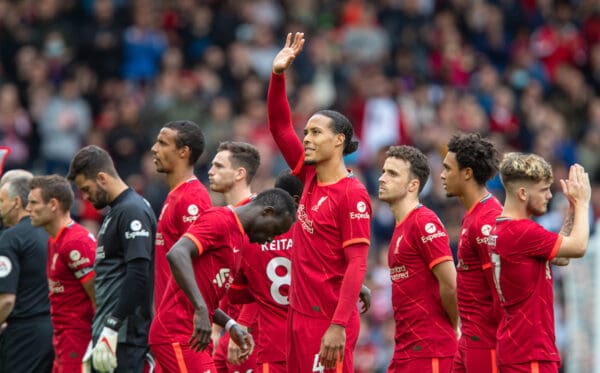 Speaking back in May, Robertson reiterated his desire to “retire at this club,” despite a boyhood dream of playing for Celtic, acknowledging “how tough it is to stay at the highest level.”

Given his remarkable fitness and his status as one of the best left-backs in the world – if not the best – it comes as no surprise that Liverpool are eager to keep him for the long term.

He is unlikely to be the last player to sign a new contract this summer, either, with Jordan Henderson, Mohamed Salah and Sadio Mane all in talks over extensions.