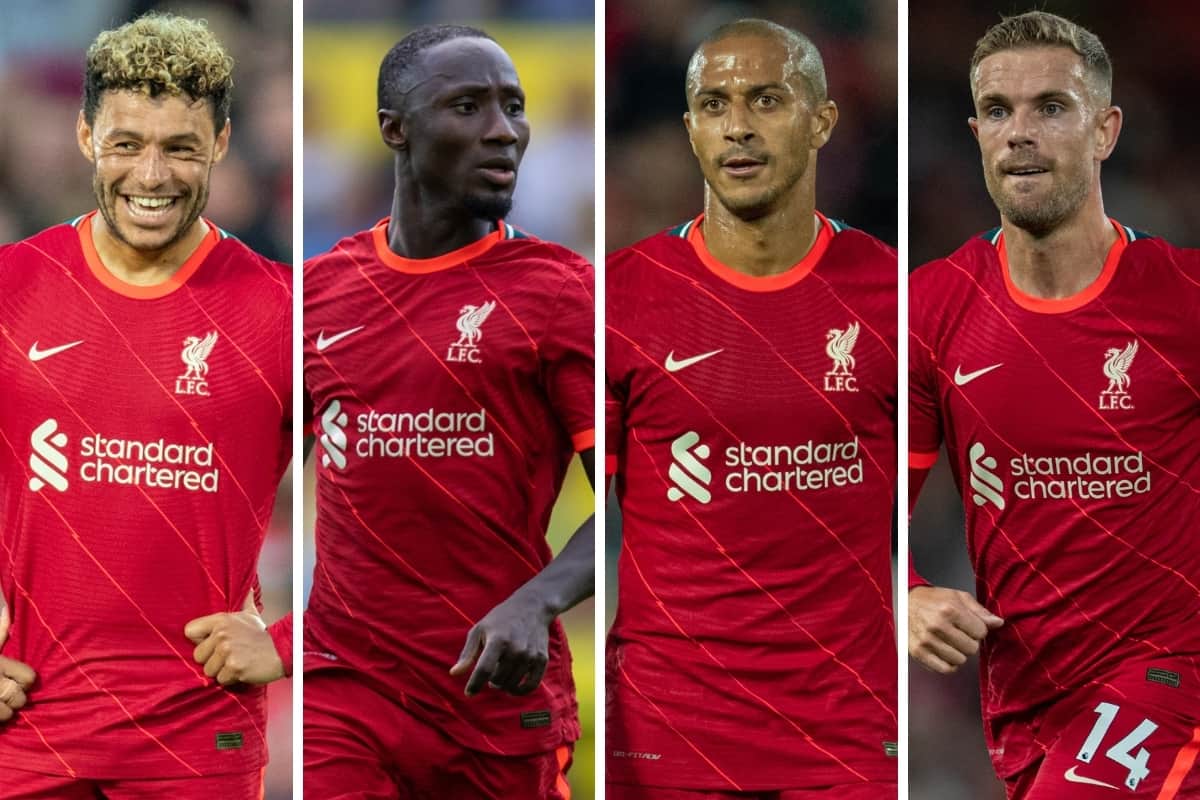 Jurgen Klopp has urged Naby Keita and Alex Oxlade-Chamberlain to make the most of their chances in midfield, with Thiago and Jordan Henderson “much closer” to starting.

After a full pre-season for much of the Liverpool squad, Klopp will have been delighted to see his side come away from Norwich with a 3-0 win on the opening weekend.

The majority of the side named at Carrow Road can be considered in the Reds’ strongest options, but with Fabinho, Henderson and all short of fitness, a new-look midfield was deployed.

James Milner anchored in the No. 6 role, with Keita and Oxlade-Chamberlain more advanced, and it proved effective despite a mixed bag in terms of performances.

It is safe to say that Keita caught the eye more than Oxlade-Chamberlain, who was subbed off after an hour as was brought on, with the Guinean building on a positive summer on the pitch.

“They look fine. Now we have to make the decision,” Klopp explained in his pre-Burnley press conference.

“They looked really good in the [4-1 friendly win over Aston Villa at Anfield] and looked good in the training week, so now it’s up to me to make some decisions.” 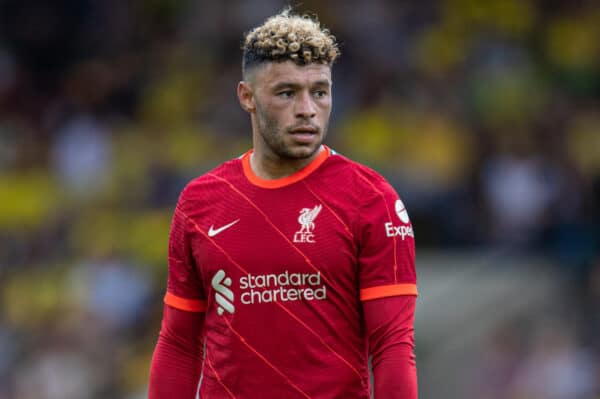 If is absent, it could be that both and Henderson come straight back into the side, which could then come at the expense of one of Keita or Oxlade-Chamberlain.

It has been a difficult time for the pair since joining Liverpool, with persistent injury issues stalling their momentum, but now fit and training consistently, Klopp has challenged them to take their chance.

“They’re always very valuable. It’s all about being available, using the momentum and stuff like this,” he said.

“That’s football, it doesn’t make you a worse player or whatever.

“Without luck in life you are really on the wrong side of a lot of things, and when you get injured in the wrong moment, the football train never waits.

“We have to be really on top of that, we try to keep them in the best possible shape. But the quality of the players was never in doubt.

“Come on, if you think about these two players then you go through the strengths that they have, that’s a book of its own. 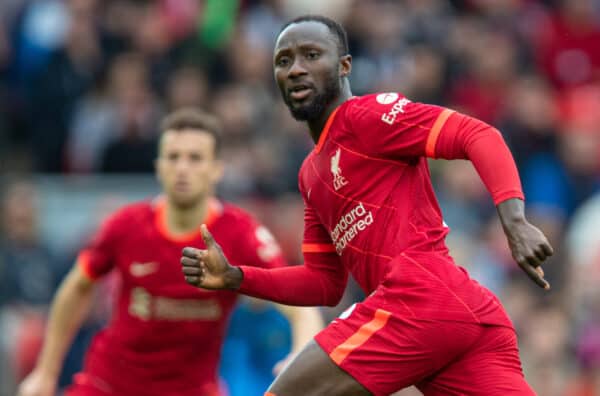 “It will not be the last, especially not in our case, but it makes more sense to use it immediately.

“But there are obviously a lot of good football players in our squad and we will change independent of performances in the last game, just for intensity reasons. But that’s obviously now a little bit early.”