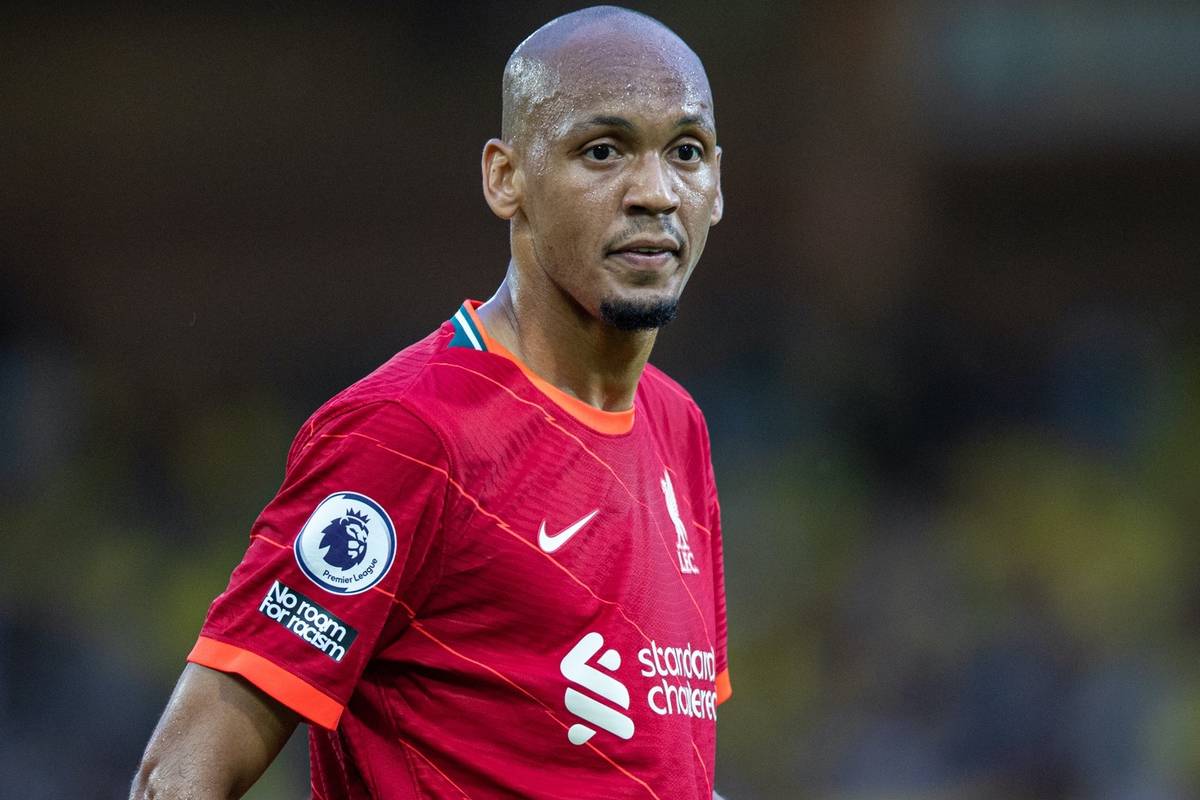 Jurgen Klopp has given his support to Liverpool midfielder Fabinho, who has suffered the loss of his father Joao Roberto, offering him and his family “all the love we have.”

Fabinho was absent from training on Thursday and his wife, Rebeca, has now announced the passing of his father in a message on social media.

“Father-in-law. You will always be remembered with that smile and that passion for the things of the world,” she wrote.

“I thank God for the privilege of having known him. Your grandchildren will know about the grandfather they had. I love you father-in-law!”

It is expected that Fabinho will be offered compassionate leave in the wake of his father’s death, though he has remained on Merseyside at present.

Morning y’all.
For those who are asking on Instagram …. Fabinho’s father has passed. He will be missed. pic.twitter.com/xUmof1AQLZ

Speaking in his press conference on Friday afternoon, Klopp stressed that it is a “private situation” and gave his condolences to Fabinho and the Tavares family.

“I would like to say it’s a private situation. Fab is here and he’s doing what he’s able to do. That’s it, pretty much,” he told reporters.

“We all feel for him, we all feel with him, we all gave him and family our condolences, tried to give him all the warmth, all the love we have in this moment. That’s it, the rest is private.”

It has been a difficult year for many of the Liverpool squad off the pitch, along with Klopp himself who lost his mother in January and Alisson whose father passed away in tragic circumstances in February.

Fabinho will be given all the support and time he requires in such a sad situation, with You’ll Never Walk Alone ringing true.