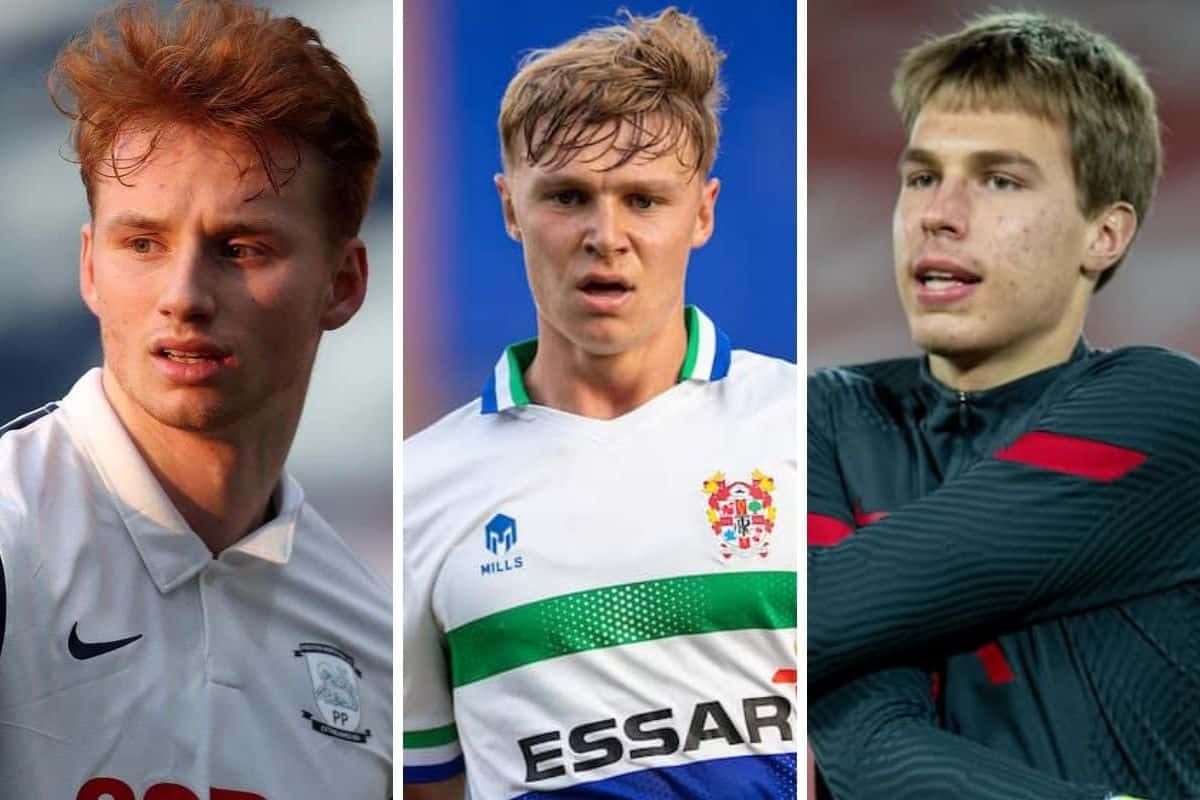 It was a memorable week for two of Liverpool’s youngsters as they made their first step in professional football and commemorated it with a maiden victory.

While Liverpool are still five days away from getting their season underway, a handful of loanees have already got to work with their respective clubs for the year ahead.

Paul Glatzel is one such player, with the 20-year-old’s debut in senior football coming as part of Tranmere’s starting lineup for the League Two opener against Walsall on Saturday.

It was a monumental day for the forward, who This Is Anfield are sponsoring this season, after two seasons of injury woes.

A crowd of 7,728 at Prenton Park watched on as Glatzel made his bow, where he was lively and part of early interplay in the final third that saw Tranmere start on the front foot.

The 20-year-old would not get a shot on target but was credited with two key passes to his name, the second-most in his team, in what was a valuable first step at his new club.

He would play 64 minutes of the clash and received a raucous round of applause as he made his way to the touchline, nine minutes before the winning goal would be scored by teammate and fellow club debutant Callum McManaman.

A professional debut also came the way of Jakub Ojrzynski, with the young goalkeeper handed the No. 1 role for Caernarfon Town’s Cymru Premier League Cup second-round matchup against Ruthin.

At just 18, the exposure to senior football will be an invaluable opportunity throughout the campaign and a clean sheet on his debut in the 3-0 win will act as the perfect springboard.

A debut at the first opportunity is a welcome confidence boost for Ojrzynski who will have greater tests ahead after a comfortable afternoon between the sticks.

Over the border in England, Sepp van den Berg did not get to enjoy an opening day victory as Preston succumbed to a 4-1 defeat at the hands of Hull despite taking an early lead.

Van den Berg was named on the bench but was introduced at half-time when the scoreboard read 1-1 at Deepdale, taking over at right-wing-back.

The young Dutchman injected energy on the flank but saw himself losing the battle in defence as Hull’s waves of attacks were focused on his side of the pitch with Keane Lewis-Potter proving a nuisance.

Elsewhere, Adam Lewis was not named in Livingston’s matchday squad in their defeat to Aberdeen with a minor fitness issue and Vitezslav Jaros helped St Patrick’s Atheltic notch their 13th league win to keep within striking distance at the top of the table.