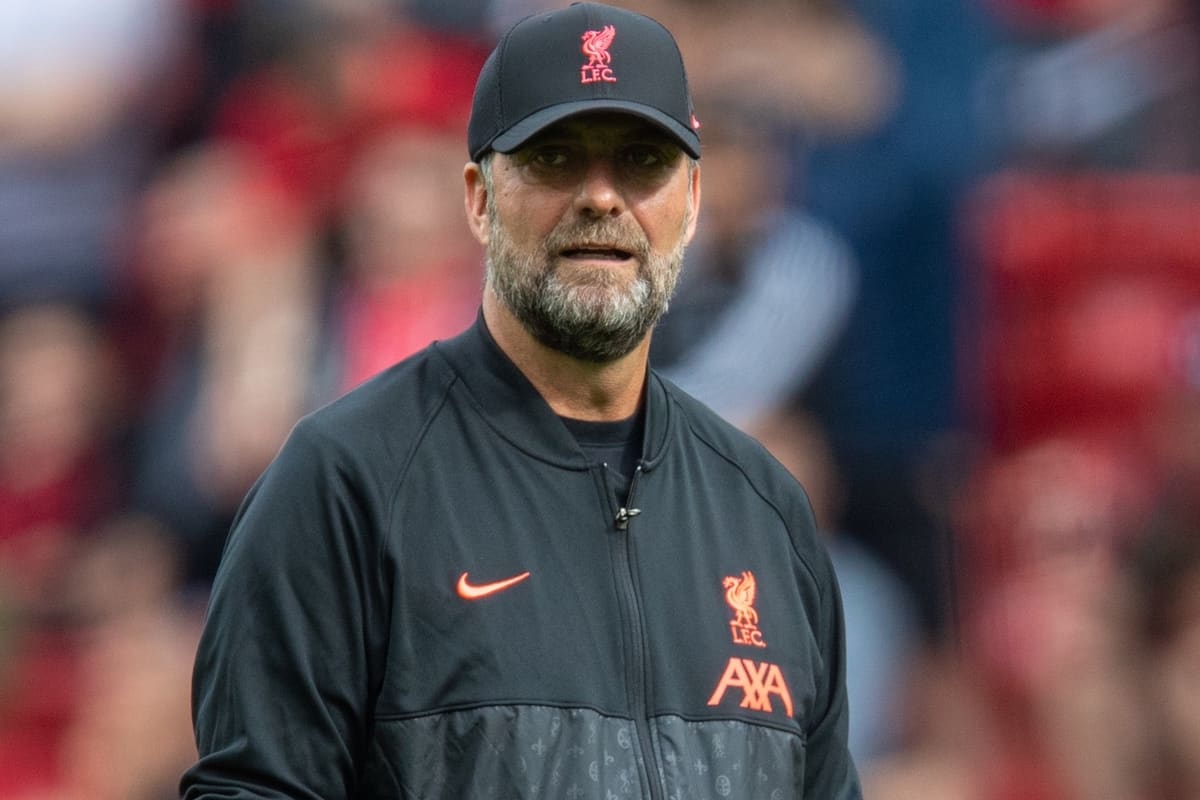 Liverpool manager Jurgen Klopp has plenty of confidence in his squad depth even if some critics do not.

Numerous pundits have suggested the Reds’ first-choice XI may well be a match for their title rivals but they lack the quality options from the bench the likes of Chelsea, Manchester City and Manchester United can boast.

All three sides spent upwards of £97 million apiece in the summer while Klopp’s one signing was centre-back Ibrahima Konate, with the £36 million acquisition making his debut in the 3-0 win over Crystal Palace.

The France Under-21 international was one of six changes from the midweek Champions League victory at home to AC Milan, a fixture which itself saw four alterations from the previous match at Leeds.

Klopp places great significance on continuity but admits with the onset of three matches a week he had to make a choice between keeping disruption to a minimum or injecting new energy into the side to maintain intensity and he chose the latter against Palace.

“You want to line up the best possible team and there are different factors; one is who played together?” he said.

“It was ‘rhythm or freshness?’ and we decided for freshness. Otherwise, we could have played one or another again, but we didn’t want that.

“I don’t know what it says exactly, but we had to do the changes, that was clear.

“We will rotate, we always rotated, but you see in the last line in the last years we couldn’t rotate really because there were always a maximum of two fit [centre-backs] very often – and the third one was already a midfielder.

“In midfield, hopefully we have the numbers to do it and we need that because this is the engine room of the team and we need to make the changes there.

“Up front, we have different opportunities as well, so that’s good. How often we do it, I didn’t make a plan already for the season, but as often as necessary and possible.” 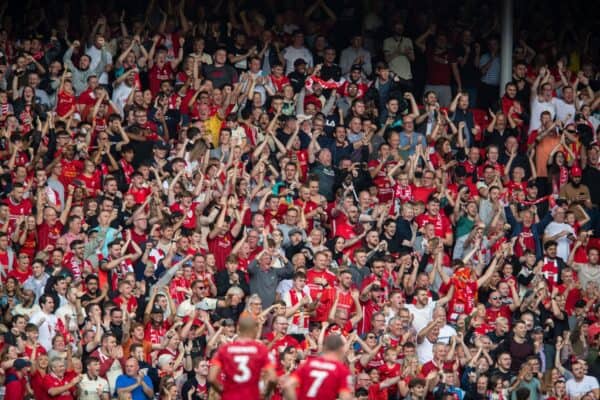 Liverpool may have laboured at times against Patrick Vieira’s disciplined side but to score three and not concede any without two first-choice full-backs Trent Alexander-Arnold (ill) and Andy Robertson (rested), one first-choice centre-back Joel Matip (rested) and established centre-forward Roberto Firmino (injured) speaks volumes.

Even the loss of Alexander-Arnold on the morning of the game did not disrupt the game-plan as Sadio Mane’s 100th goal for the club, setting a new Premier League record of scoring in a ninth successive match against the same opposition, was followed by second-half strikes by the ultra-consistent Mohamed Salah and perennially injury-troubled Naby Keita.

“After breakfast, Trent didn’t feel right. We actually planned to start him but Milly did an incredible job,” added Klopp.

“Joel is not injured or anything, we just left him completely out of the squad so we don’t get into danger of bringing him on or whatever.

“The whole last line all of a sudden are new, [have] never played together, and I think the midfield played only once together before, so [it’s] interesting as well.”

After the high of his first win as Palace manager against Tottenham last week Vieira was left deflated by lapses in concentration and organisation which allowed Liverpool to score at three corners.

“We have to spend more time working on that,” said the former Arsenal midfielder.

“I think as well we had a number of chances and our decision-making in the last 30 yards wasn’t good enough to score goals or to create goals.

“When you come to a difficult place like Anfield you need a little bit of luck and we didn’t have it.