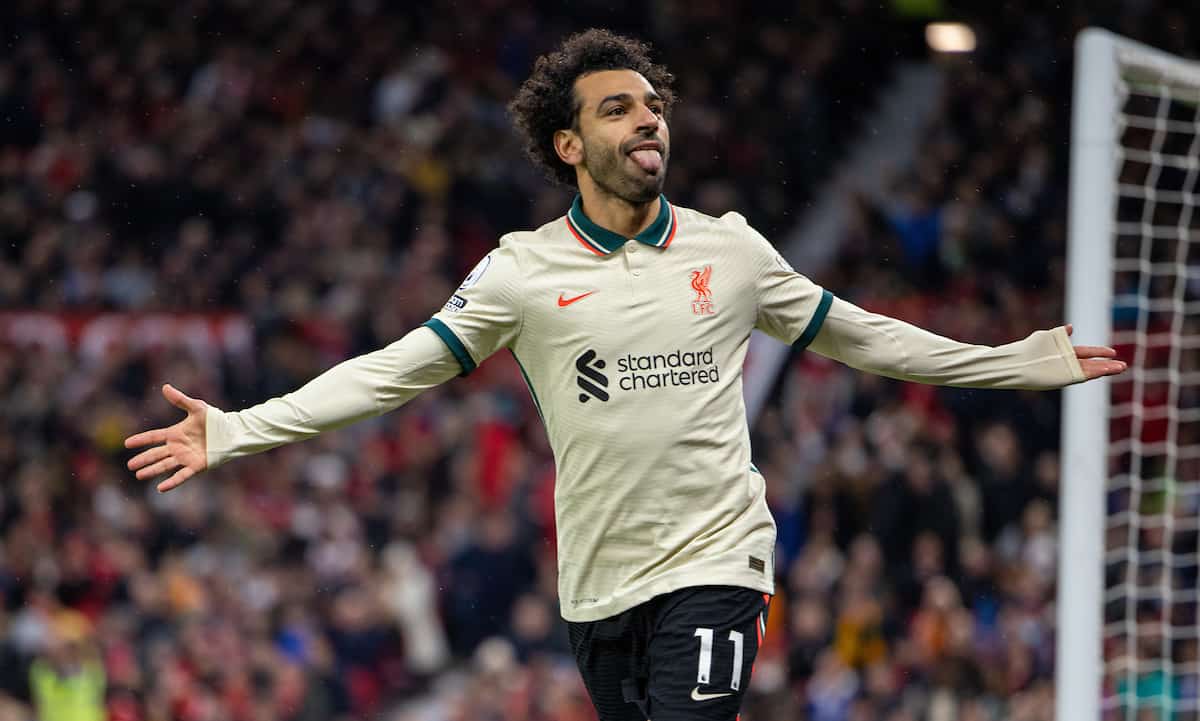 Mohamed Salah’s default setting is to break records, with one seemingly tumbling each and every time he takes to the pitch and Sunday was no different as Didier Drogba’s record was surpassed.

Liverpool’s No. 11 has started the season with a bang, so much so that he is currently considered the best performing player in the world.

Salah has been kept scoreless in the Premier League just once this season, against Burnley, but Man United were unable to do the same with a hat-trick coming the Egyptian’s way.

It means his tally now stands at 10 in the league in 2021/22, and 15 in all competitions, but notably he is now the highest-scoring African in the history of the Premier League.

Drogba was the record-holder with 104 goals in 254 appearances in the English top-flight, but Salah has now eclipsed his former Chelsea teammate with 107 strikes in just 167 outings.

It sees him top the list of the most prolific African players to ply their trade in the Premier League, with Sadio Mane (100), Emmanuel Adebayor (97) and Yakubu (95) making up the rest of the top five.

Salah’s double at Old Trafford is his seventh against United, with Ole Gunnar Solskjaer’s side unable to stop the No. 11 for scoring for the 10th-game in a row.

An incredible feat for a world-class talent who, frighteningly, is getting better each and every time he takes to the field.