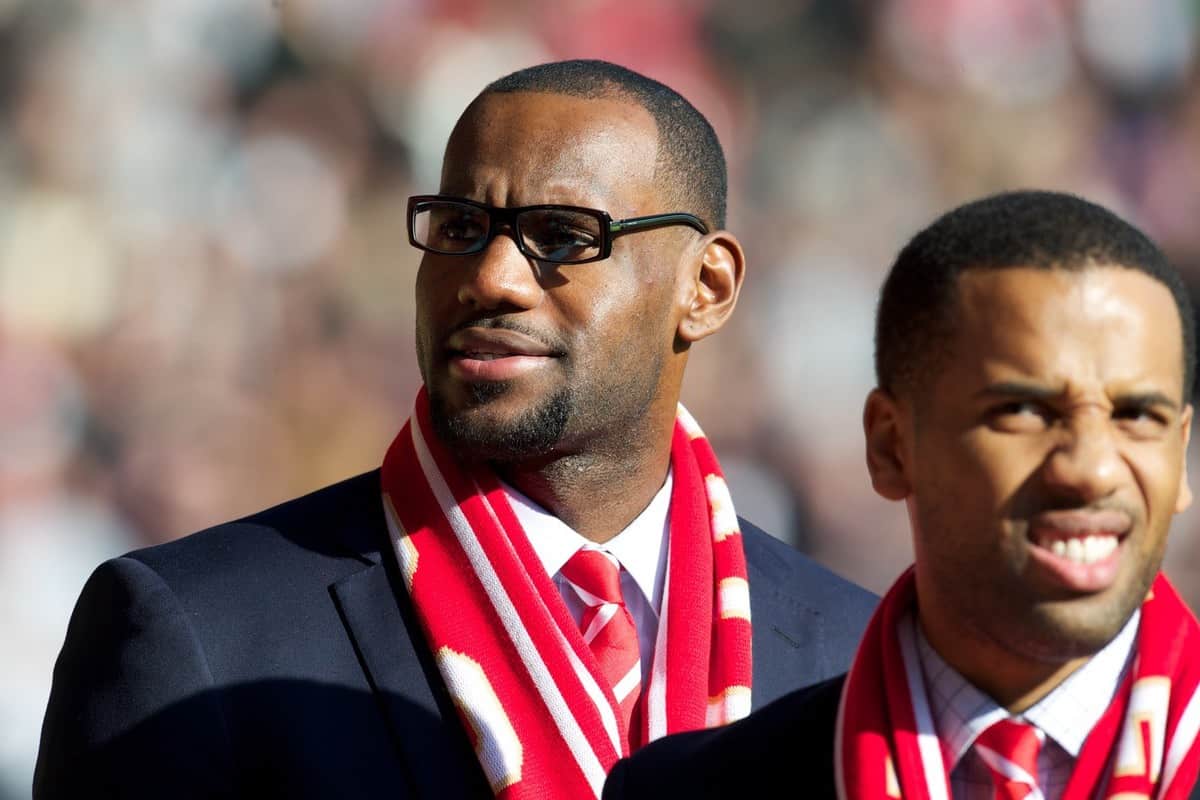 LA Lakers forward and NBA legend James became part of Liverpool’s ownership group FSG earlier this year, increasing his investment into the club that stems back to 2011.

Ten years ago, James agreed a marketing deal with FSG that included a two percent stake in Liverpool, but now he, along with associate Maverick Carter, are classed as partners of the group.

It has long been speculated that James’ links with the club, their owners and kit manufacturers Nike could lead to an expansion in the Reds’ global appeal.

Back in April, Werner claimed that the 36-year-old would be available as a “resource for players,” while the deal with Nike is reported to include plans to promote Liverpool merchandise through the likes of James, Drake and Serena Williams.

While James was pictured in Nike’s first Liverpool kit in 2020 and wore training gear during the launch of the LeBron James Innovation Center last month, there has been no official marketing campaign as of yet.

Speaking to the Boston Globe, however, Werner has now confirmed that plans are underway for a new LeBron-Liverpool range.

“We’re doing a product line with LeBron and Liverpool,” he explained.

“Nike is creating seven or eight products that connect LeBron with soccer.

“I don’t know specifics yet, but they’re going to create seven or eight products that rival the connection that Michael Jordan has with Nike.” 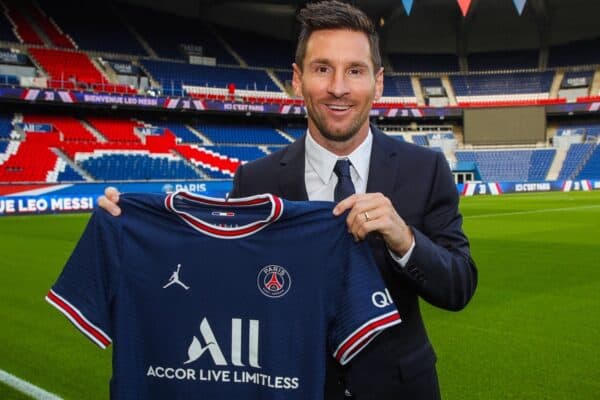 Air Jordan is one of Nike’s most recognisable ranges, and their association with NBA legend Michael Jordan has seen its use for Paris Saint-Germain kits since 2018.

Nike have also produced special Air Jordan fourth kits for PSG during that time, with Jordan himself receiving a sizeable cut of the profits.

James is the latest NBA player to cross over into worldwide fame, and earlier this year took Jordan’s place in the Space Jam franchise for sequel Space Jam: A New Legacy.

It remains to be seen whether Liverpool will wear LeBron kits during games in the future, with it more likely a separate range of products is released alongside.

But Nike have already varied the logos used on their offerings for Jurgen Klopp‘s side, as this season’s third kit features their classic ‘Futura’ logo rather than the usual ‘Swoosh’.