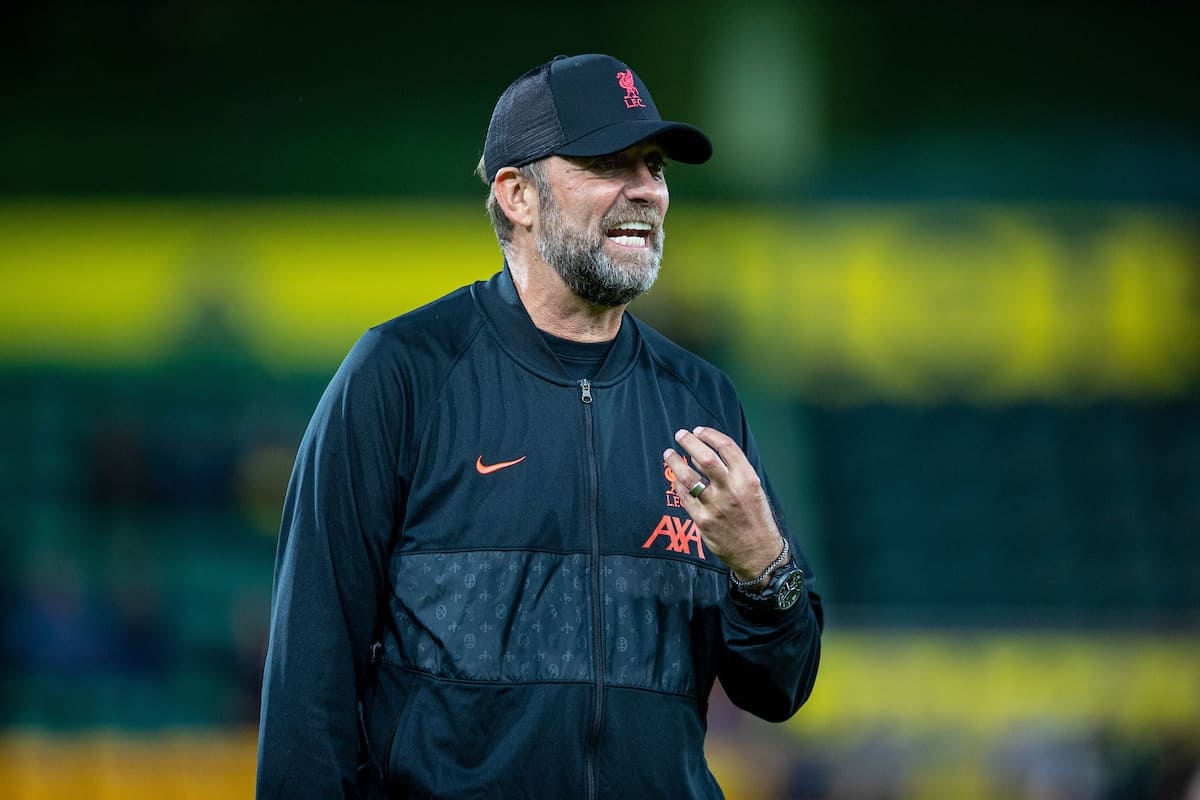 Liverpool manager Jurgen Klopp is confident there will be a smooth transition when Michael Edwards hands over sporting director duties to Julian Ward in the summer.

Klopp believes the role is invaluable in allowing him to focus on team issues and welcomes the continuity which will see the club promote from within.

“He’s worked very closely with Michael Edwards in the past so I don’t think there will be any kind of rusty things to overcome. I think it will be a very smooth takeover,” said the Reds boss.

“If I would have come here 10 years ago and told you a sporting director is really important you would have told me, ‘go back to Germany and deal with that there’.

“I wanted a sporting director when I came here because I don’t want to deal every day with players’ agents and anything that takes away from the really important stuff you have to do.

“For the player that is the agent, for the club it is the sporting director – it is an important job.”

Liverpool host Arsenal on Saturday evening looking to bounce back from defeat at West Ham before the international break which ended their unbeaten start to the season.

Klopp admits they can learn important lessons from that result and what he has noticed is the number of goals on the counter-attack they have conceded recently.

“A defeat is important information but in the moment you lose there is no ‘good defeat’,” he added.

“The goal I hated most was the counter-attacking goal [by West Ham] because we have to defend it much better.

“Arsenal do counter-attacks as well, especially if you let them. There is a bit of a pattern [in the goals conceded] but they were still all different.

“We scored an awful lot of goals but we conceded too many as well. That is how it is and that is where we have to improve.”