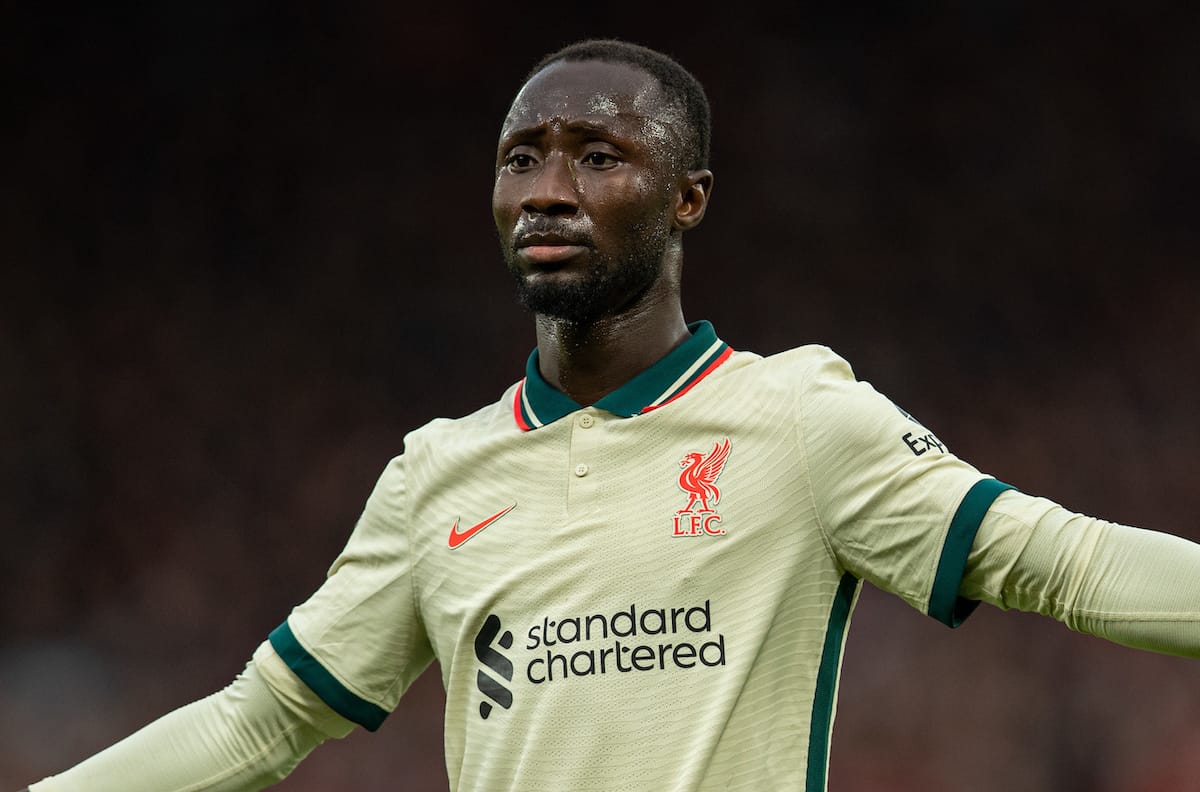 After a surprise call up by Guinea for the November international break, a report has emerged that suggests Naby Keita will not take part in either World Cup qualifier.

Guinea have already missed out on a place for the 2022 World Cup but are still to meet Guinea-Bissau and Morocco this month.

And as captain Keita’s selection will be an expected one during each break, but not this month having been sidelined for Liverpool’s last two games with a hamstring injury.

Jurgen Klopp had said on a potential return timeline that he had “hope for after the international break, but I don’t know exactly” prior to the trip to West Ham.

But stand-in Guinea manager Kaba Diawara named Keita in his 24-man squad despite the injury, which always appeared to be a hopeful call up.

According to Foot224, 19 of the selected 24-man squad have arrived ahead of their opening game on Friday with more to come on Tuesday, but Keita is not expected to travel.

The report states that “Naby Keita, who was summoned despite an obvious injury known to all, will not come either” with no replacement expected, unlike Mady Camara and Mohamed Bayo who were both replaced due to injury.

It certainly suggests Keita is ruled out of Guinea’s two fixtures rather than just being a late arrival, especially considering he is just 10 days post the point of injury.

The treatment of Keita in years gone by with the national team has been criticised but with manager Didier Six no longer at the helm, those issues will hopefully be in the past.

And considering Guinea’s fixtures are all but dead rubbers with only preparation in mind for what is to come, there is no need to risk Keita for Liverpool in the short term and with the Africa Cup of Nations fast approaching in January.