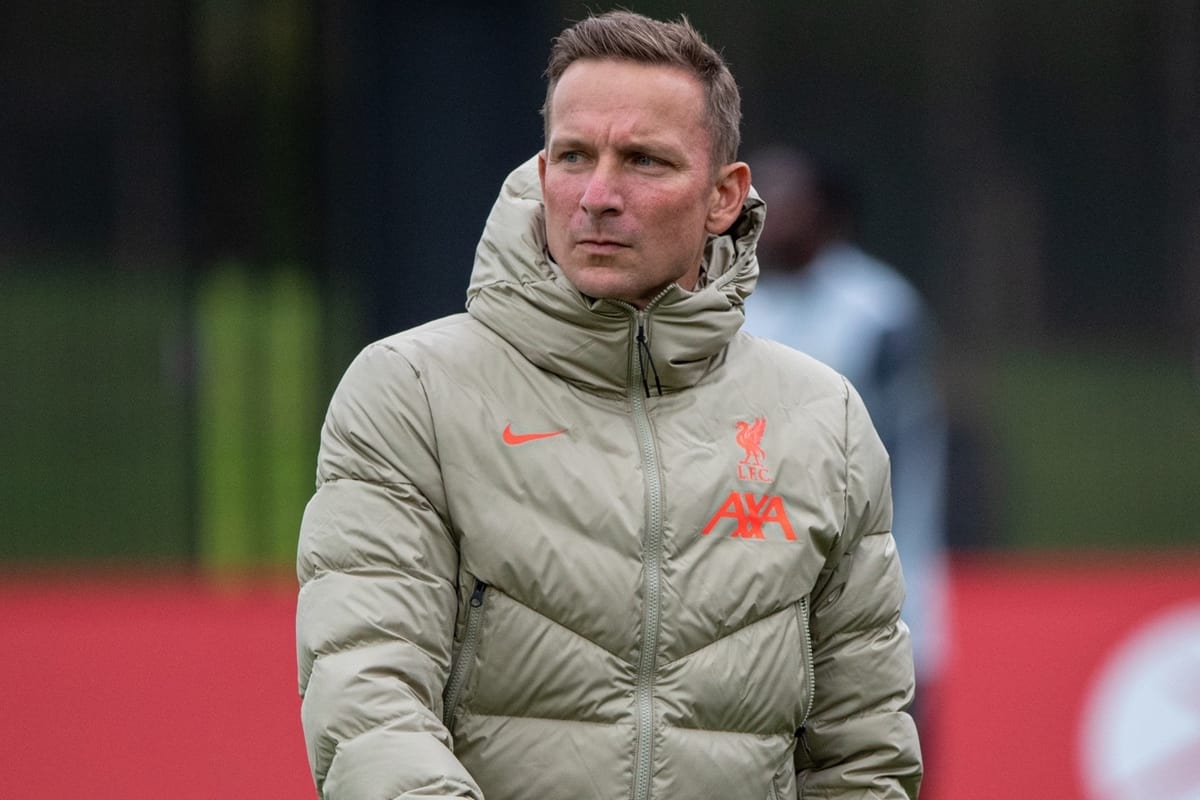 The Reds are expected to name a strong side for the League Cup semi-final second leg against Arsenal on Thursday night, but numbers are short within Jurgen Klopp‘s squad.

Mo Salah, Sadio Mane and Naby Keita are at the Africa Cup of Nations and Thiago, Divock Origi and Alex Oxlade-Chamberlain are sidelined through injury, while the trip to London will come too soon for Nat Phillips and Harvey Elliott.

“Harvey will not be in the squad,” Lijnders told reporters.

“I think our medical department would put us against the wall if we did that – despite his performance in training yesterday!”

That is likely to see a group of youngsters included in the squad, with Kaide Gordon, Tyler Morton, Conor Bradley, Owen Beck, Max Woltman, Leighton Clarkson and Elijah Dixon-Bonner all possibilities.

It would follow a trend for Liverpool this season, as a new core of young players emerges – which, Lijnders believes, is a marker of success, with Curtis Jones a prime example. 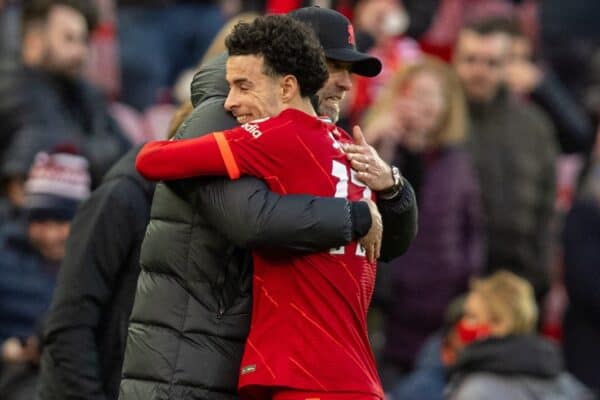 “In my personal opinion, I think a coach should be judged much more on the young players he brings through in each club,” the Dutchman said.

“I really believe in our project, looking at our academy. For example, I spent yesterday morning at the academy, to speak with the coaches and the academy manager Alex [Inglethorpe].

“But it took us a real long time to influence him, to develop him, to commit to him, to give him another chance, etc. And in the end, you have a really good player.” 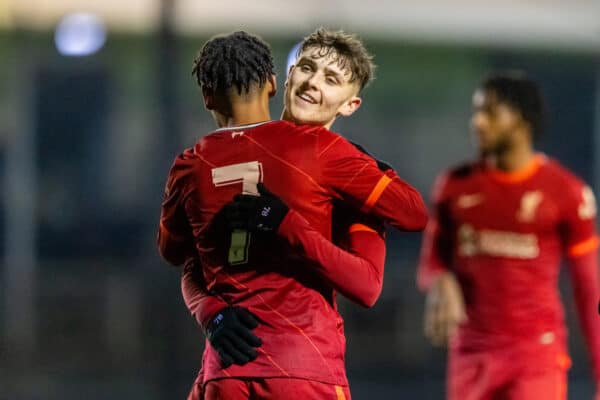 Lijnders’ connection with the academy stems from his time as elite development coach, a role he held before taking up the position as Klopp’s assistant and is now filled by Vitor Matos.

The 38-year-old, who took media duties for the cup as usual, highlighted a trio he believes could step up in the future, hoping forward Bobby Clark, 16, defender Luke Chambers, 17, and defensive midfielder Stefan Bajcetic, 17, join the senior squad for pre-season.

“We have a lot of ‘signings’ like this with young players,” Lijnders continued.

“Yesterday, our U18s played against Burnley in the FA Youth Cup. Bobby Clark, Luke Chambers, Stefan [Bajcetic]…they all stand out!

“I hope they come with us to pre-season, because that’s really important, that they first come to a proper pre-season, four, five weeks of training with us, to know exactly how we want to do things. 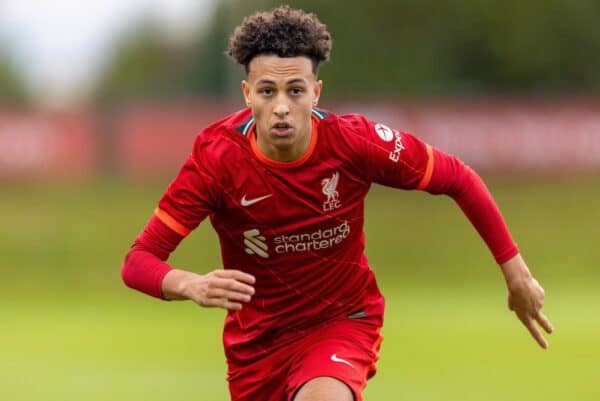 “At this moment we have, of course, Kaide Gordon with us, who has goals in him, this outside creation with one on ones but also with combination play.

“We are proving this again. I think a coach should be judged much more on this, to be honest.”