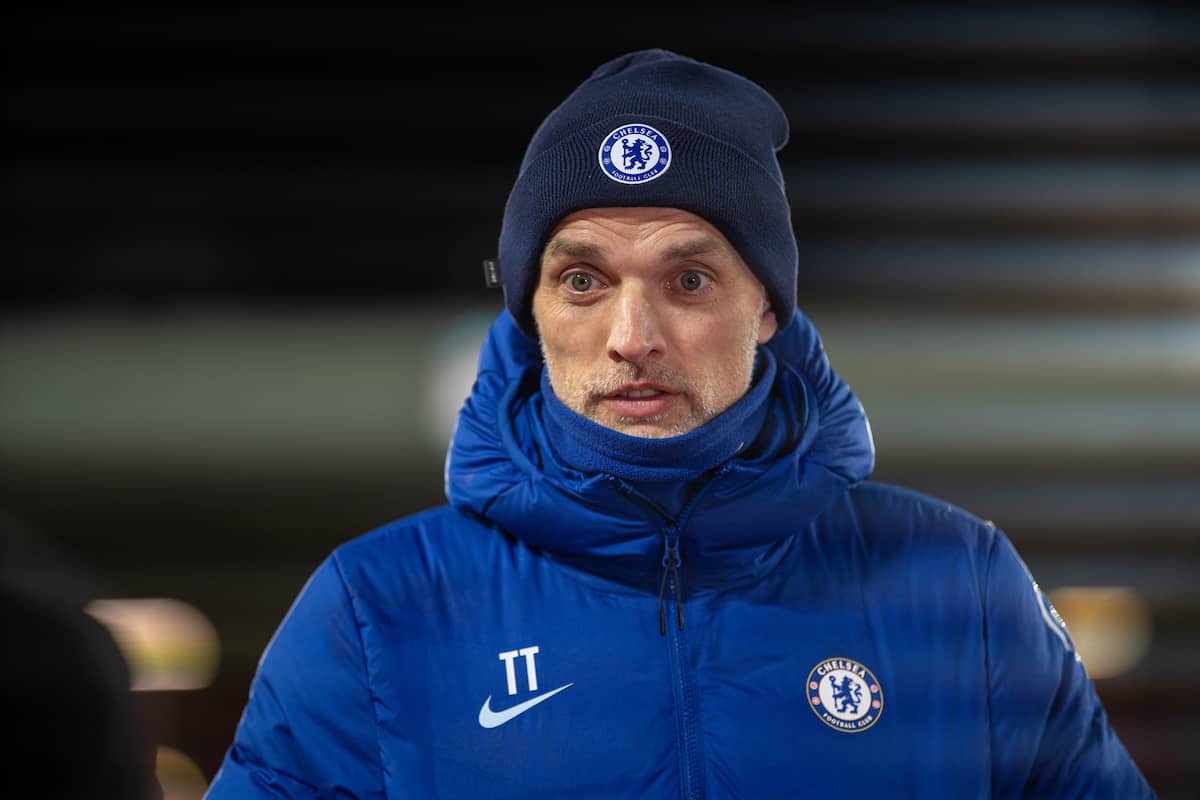 Chelsea are to be left sweating over the availability of Mateo Kovacic and Hakim Ziyech after both were withdrawn in their Champions League win on Tuesday, five days before the final.

Liverpool are to meet Chelsea in the League Cup final on Sunday and while Jurgen Klopp awaits to see if Roberto Firmino and Diogo Jota will be fit, Thomas Tuchel now has concerns of his own.

Chelsea met Lille at Stamford Bridge on Tuesday evening in the first leg of their Champions League last 16 tie, with goals from Kai Havertz and Christian Pulisic securing a 2-0 win.

But the win may have come at a cost with Kovacic and Ziyech substituted nine minutes apart early in the second half, hobbling off just five days before the trip to Wembley.

Both have proven key for Tuchel this season, with Ziyech scoring in each of his last three league appearances, and it is to be a race against time.

“I should have subbed Mateo Kovacic at half-time so could have had one more change. I have not spoken to the doctor about Hakim and hope it is not serious,” Tuchel told BT Sport.

“Today is Tuesday, there are a lot of days to recover until Sunday. We don’t like to have that many injuries and more impact from the bench on a tactical matter.

“I hope they will be ready for Sunday.”

The duo will need to prove their fitness as too Mason Mount and Reece James, who are expected to be in contention for the matchday squad on Sunday at the very least, but Callum Hudson-Odoi’s chances are said not to be as promising.

Chelsea will not be short of options if the pair do not recover in time, but expect both to be in the starting XI at Wembley is passed fit.

As for the Reds, Klopp was not overly optimistic over Firmino and Jota for the final having said: “It would be easier to say ‘no’ now, but we will see.”