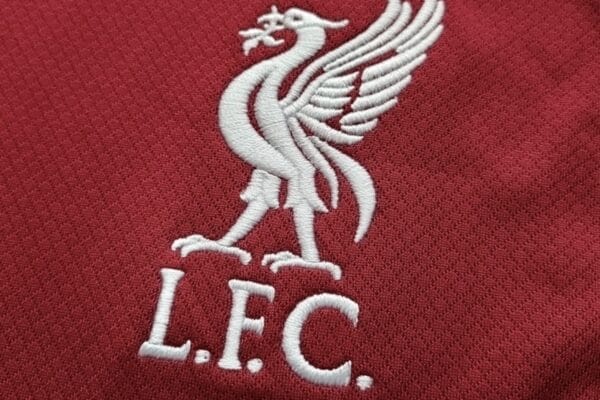 More details of the Liverpool kit for 2022/23 have leaked, with a player issue home shirt showing how Jurgen Klopp‘s squad will look in their third season under Nike.

Last month, high-quality images gave a close-up look at the shirt widely expected to be part of the Reds’ official home kit for the new campaign.

The design is reminiscent of the shirt worn during the 2004/05 season – which, of course, ended in Champions League triumph in Istanbul – including a more boxy crew-neck collar.

That leak appears to have been a replica, with the reliable Footy Headlines now sharing another image of what is believed to be the player issue shirt for 2022/23.

It includes a new Vaporknit pattern based on concentric circles, which is reflected across the entire range of Nike shirts for the new season that have been leaked so far.

Liverpool are expected to launch the new kit in May, with Klopp’s players due to wear it for their final home game of the campaign, which comes against Wolves on May 22.

So far, there has been a mixed response to the shirt shown in leaked photos, with the simple design appealing to many while disappointing others.

Next season will be the first to include an updated Hillsborough tribute on the back of Liverpool shirts, to honour the 97th fatality of the disaster, Andrew Devine.

The club are due to retain sponsors Standard Chartered and Expedia for the new campaign, with both deals running to the summer of 2023.

Meanwhile, Liverpool’s current agreement with Nike – which is projected to earn at least £70 million a season – will reportedly expire in 2025.