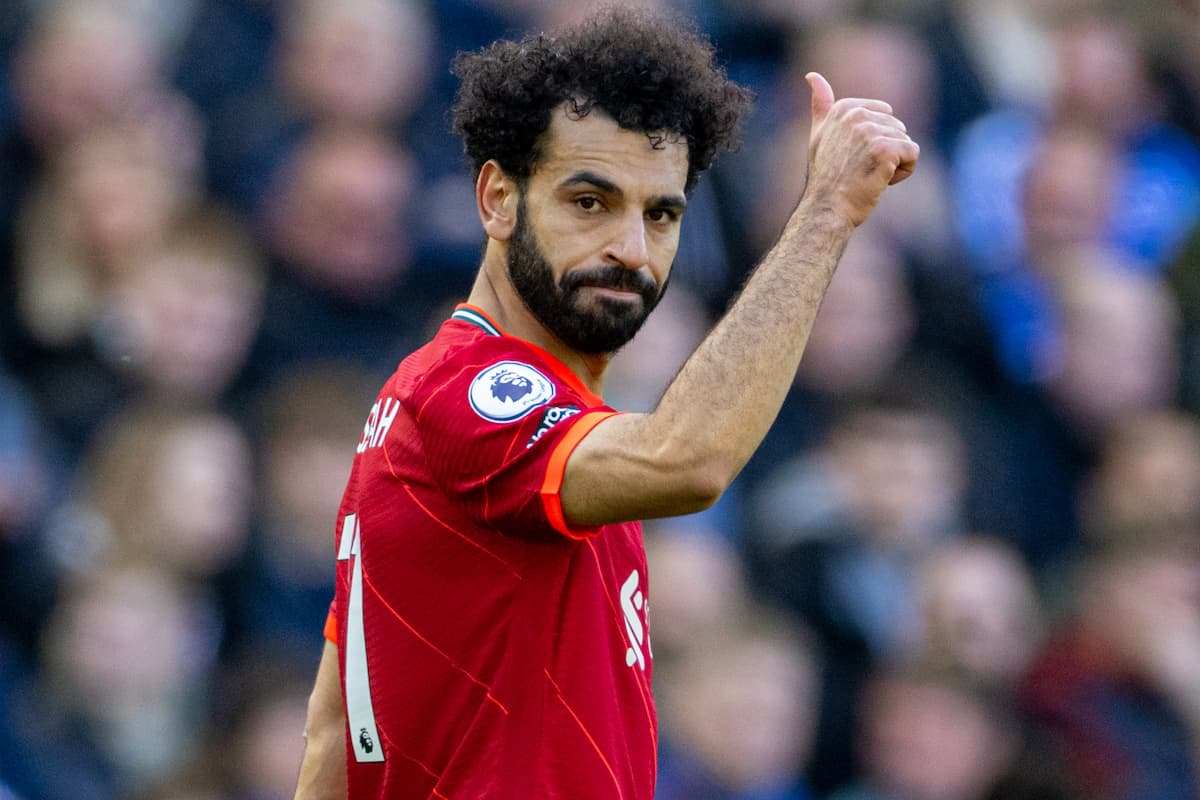 The Egyptian FA have provided an early update on Mohamed Salah‘s knee injury, with good news for Liverpool and Egypt as they have described it as “minor.”

Salah was forced off midway through the second half in Liverpool’s 2-0 win at Brighton, having netted the second goal of the game from the penalty spot.

The No. 11 tweaked his knee after overstretching for a loose ball on the edge of the box, but told Jurgen Klopp upon his exit from the field that it was “not serious.”

However, the manager awaited news from the club’s medical staff before giving a verdict, adding: “When Mo Salah is sitting down then something is not 100 percent right.”

Though absent from training at Kirkby on Monday, Klopp confirmed in his pre-Arsenal press conference that Salah would be back with the squad on Tuesday.

And ahead of that briefing, Walid El-Atar, spokesman for the Egyptian FA, has claimed that the injury is “minor” and that Salah will be fit to play Senegal later this month. 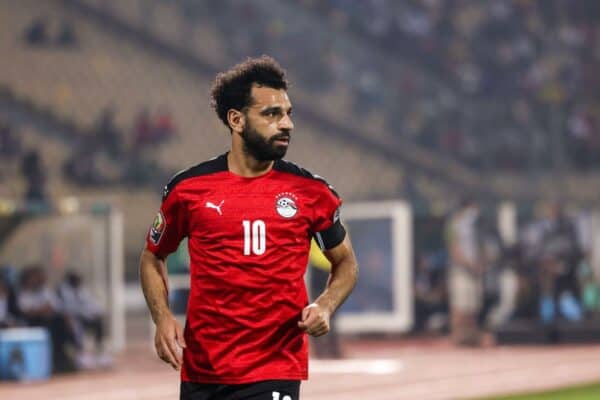 “The national team medical staff are always in contact with Salah and [the] Liverpool medical staff,” he said, as relayed by KingFut.

“I can say that his injury is minor and it will not prevent him from participating in Senegal games.”

Egypt take on Senegal in two World Cup playoffs on March 25 and March 29, with only one spot at the tournament in Qatar up for grabs.