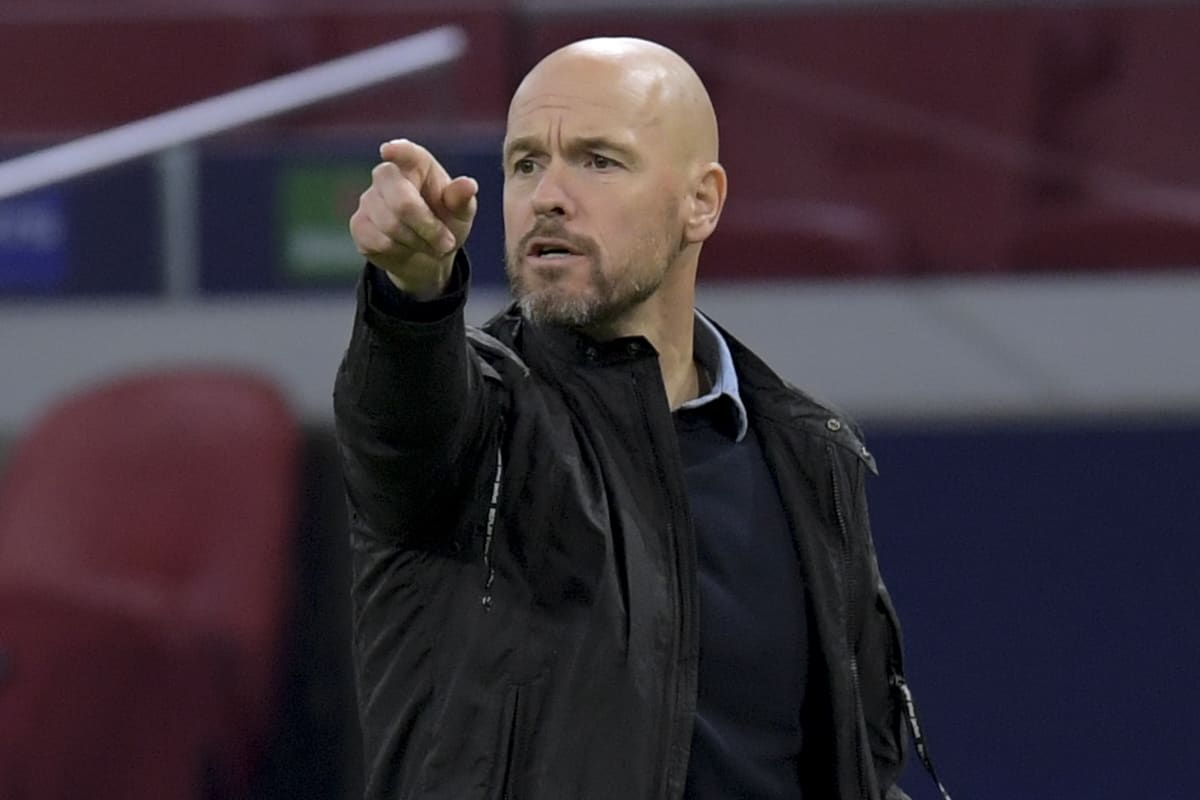 Ten Hag has been officially appointed the next United boss, taking over from interim manager Rangnick from the end of the current campaign.

The 52-year-old, formerly in charge of Go Ahead Eagles, Bayern Munich II and FC Utrecht, will bring his time at Ajax to a close in the summer, before swapping Amsterdam for Manchester.

It will be a big job for Ten Hag, with the gulf between United and their rivals hammered home on Tuesday night as Liverpool surged to a 4-0 win at Anfield.

That will come as no surprise to the Dutchman, however, who hailed the Reds as “the best team in the world” ahead of the Champions League group clash between Liverpool and Ajax in 2020.

His comments came in a season plagued by injuries, chiefly to Virgil van Dijk, but Ten Hag was convinced the system in place under Jurgen Klopp would see them through.

“Their game principles have been hammered into it in such a way that it doesn’t matter whether man A or man B is there,” he told reporters.

“But, the team will not get better without Van Dijk. It does not change my battle plan any further.

“I want to see a brave Ajax against Liverpool. A team that plays with self-confidence and can implement the principles that we have agreed upon in the field.

“That’s why I think Liverpool are the best team in the world.

“Even though they have some setbacks with injuries now, they can absorb that.”

It was a similar case when Rangnick arrived at Old Trafford, with the German having lavished praise on Klopp in a seminar for The Coaches’ Voice months before his appointment. 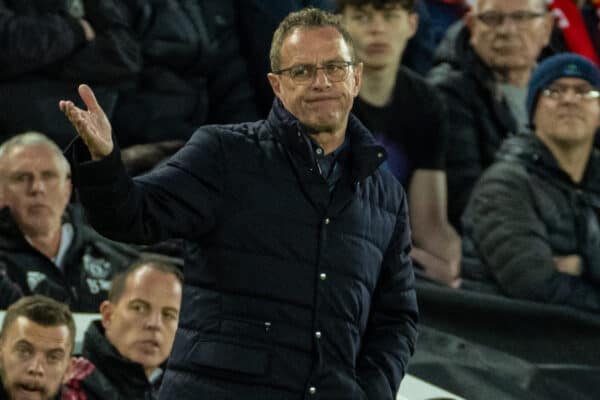 “All those things that happened at Liverpool was the job of the coach and his coaching staff,” Rangnick said.

“The way they played in the last three or four years, on that high level, this intense kind of football, was the job of the coach.

“This shows you what is possible and what can happen if a coach has a mindset and a clear idea of how his team should play.”

It is a far cry from the rivalry fuelled by the likes of Alex Ferguson and Jose Mourinho, with the quality of Klopp’s Liverpool impossible to ignore – even among United managers.