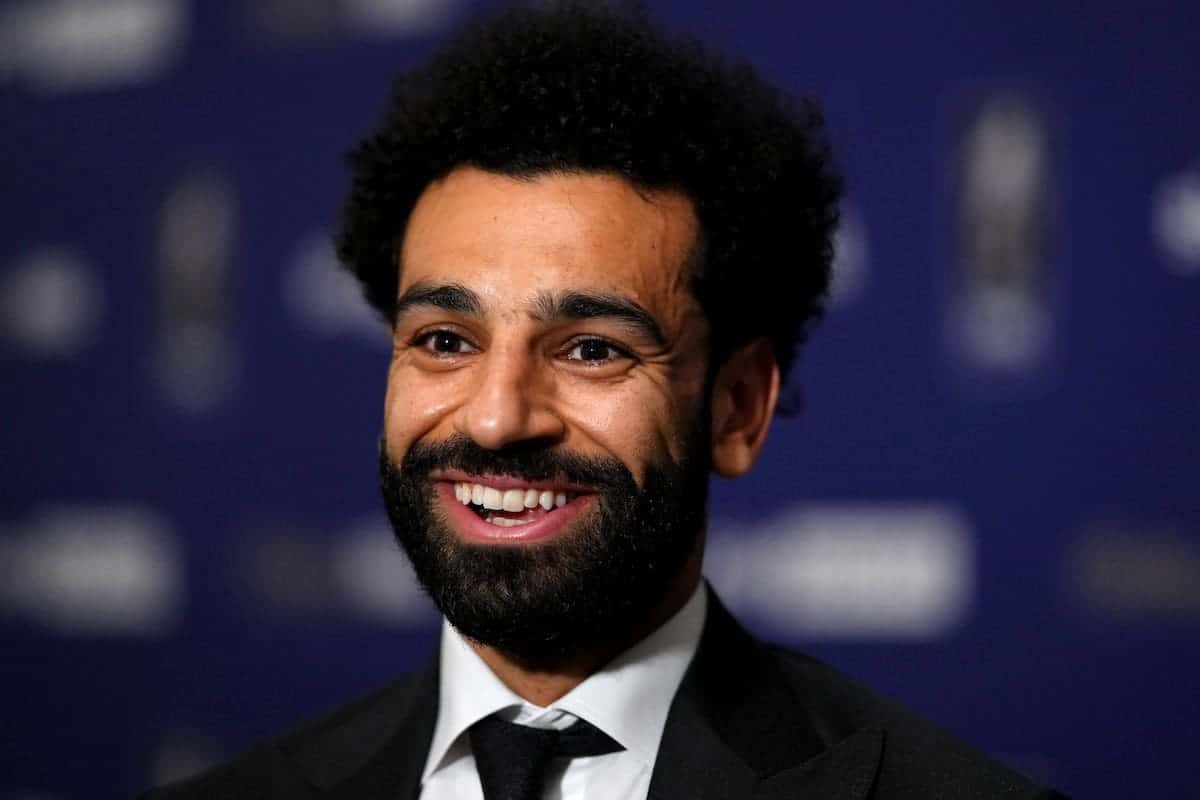 Liverpool forward Mohamed Salah is preparing for a “revenge” mission against Real Madrid when they meet in the Champions League final later this month.

Salah, who was crowned the Football Writers’ Association’s Footballer of the Year on Thursday night, was part of the Liverpool side beaten by Madrid in the 2018 final in Kyiv.

The same two sides will face off in Paris on May 28 after Real’s remarkable comeback victory over Manchester City on Wednesday and Liverpool’s professional job in Villarreal the night before.

Asked if he saw this next meeting as a revenge mission for four years ago, the Egypt forward replied: “Yes, we lost in the final, it was a sad day for all of us and I think it is revenge time.

“I’m so excited, I said before the game that I wanted to play Madrid in the final.

“I’m sure it is going to be a tough game, they beat a lot of good teams so we just need to focus on the game.” 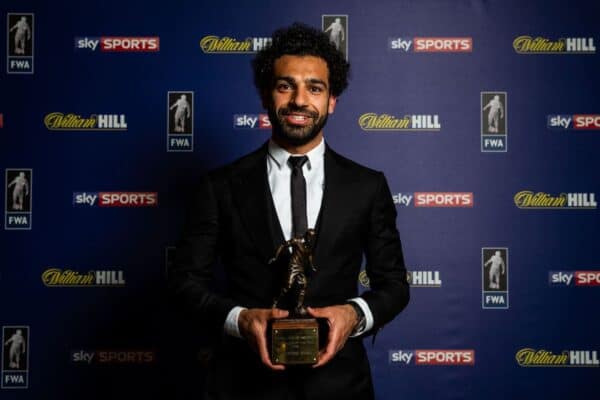 Liverpool could yet end the season with an unprecedented quadruple, sitting a point behind Premier League leaders Manchester City and facing an FA Cup final against Chelsea having already won the Carabao Cup.

Salah is hoping his FWA award can be the start of a memorable end to the campaign, adding: “It feels great.

“First of all I want to thank everyone who voted for me, of course journalists are a big part of the football family and hopefully we can win some more [trophies] this year.”