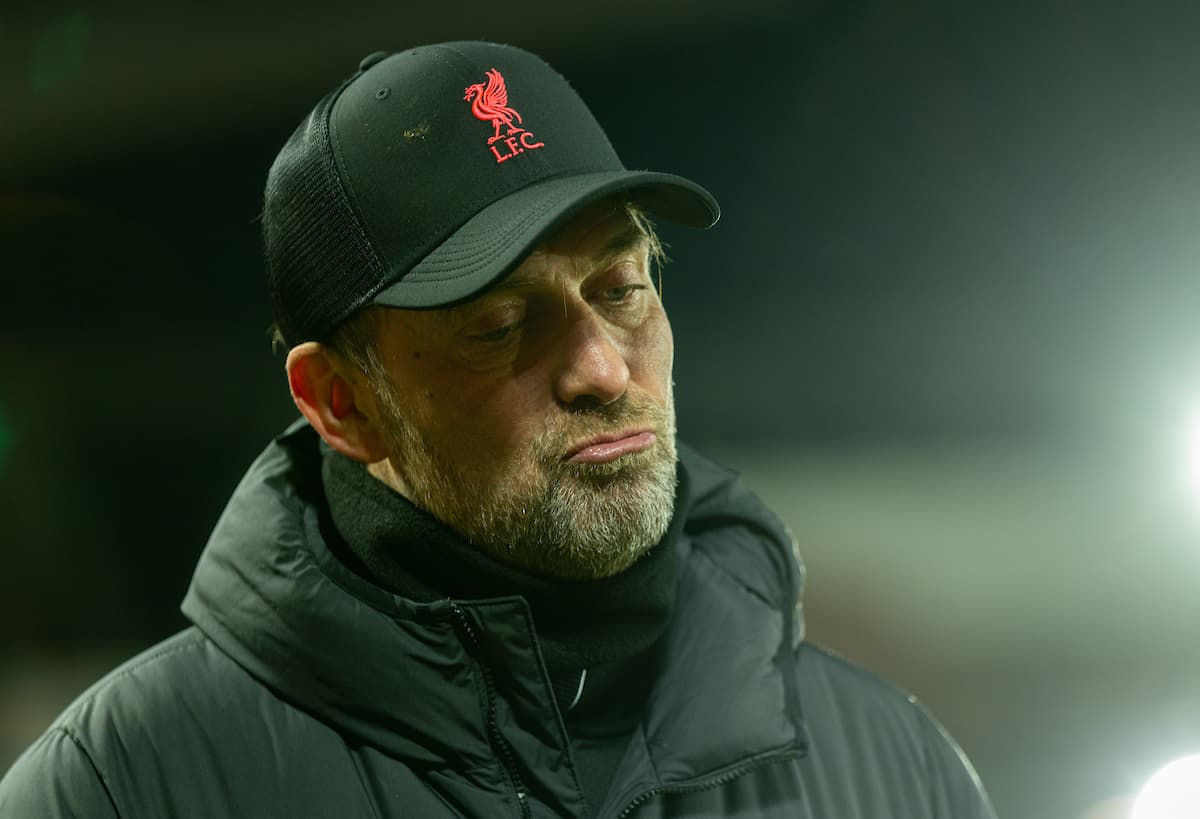 Jurgen Klopp found himself the talk of the town after the Tottenham draw following his comments that he doesn’t like that “kind of football,” and while the point stands, he says it was not appropriate to say at that time.

Spurs certainly frustrated the Reds on Saturday after holding Klopp’s side to a draw, which felt like a loss, and there were fascinating comments from the manager that followed.

Klopp was asked his opinion about Tottenham‘s defensive performance and did not hold back, saying “I don’t like this kind of football. But that is my personal problem.”

It quickly saw the wrong conclusions made from his words but while his point stands pertaining to the style of football he saw from Spurs, Klopp acknowledged it was “not appropriate” to say.

“It’s what I think, it’s just not what I should say,” Klopp told reporters when asked about his post-match words from Saturday. “It’s not appropriate. 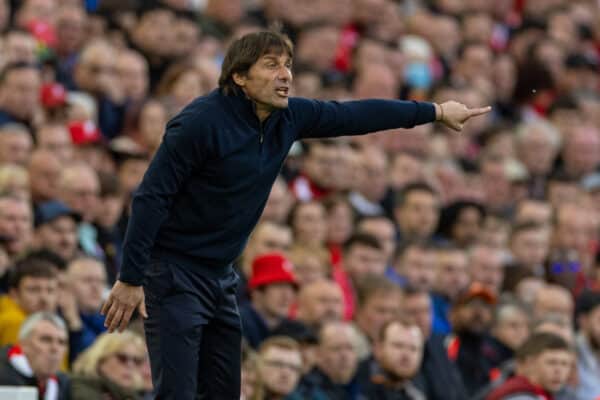 “It was all fine, say what you have to say and then all of a sudden one of you guys, I’m not sure who, asked and ‘great how Tottenham defended’.

“It was the moment it clicked,” he said with a laugh. “I mean it when I say I couldn’t coach it, that’s actually a compliment – backhanded [compliment].

“So, they make it really difficult for the opponent to score, that’s true.

“You don’t score and in that moment Harry Kane gets on the ball and it’s not a brain fog, that’s really then the other thing [a brain f***].

“What can you do in these moments? All respect. The main message is I couldn’t coach that, that’s a positive.

“If Antonio hears that or sees that he may then think ‘yeah’.

“Diego Simeone, I mentioned Atletico, can’t wait until we face them next time in the Champions League as you will all give me that back!

“That’s what I mean, it’s not necessary to say these kinds of things but it was out before I started thinking again.”