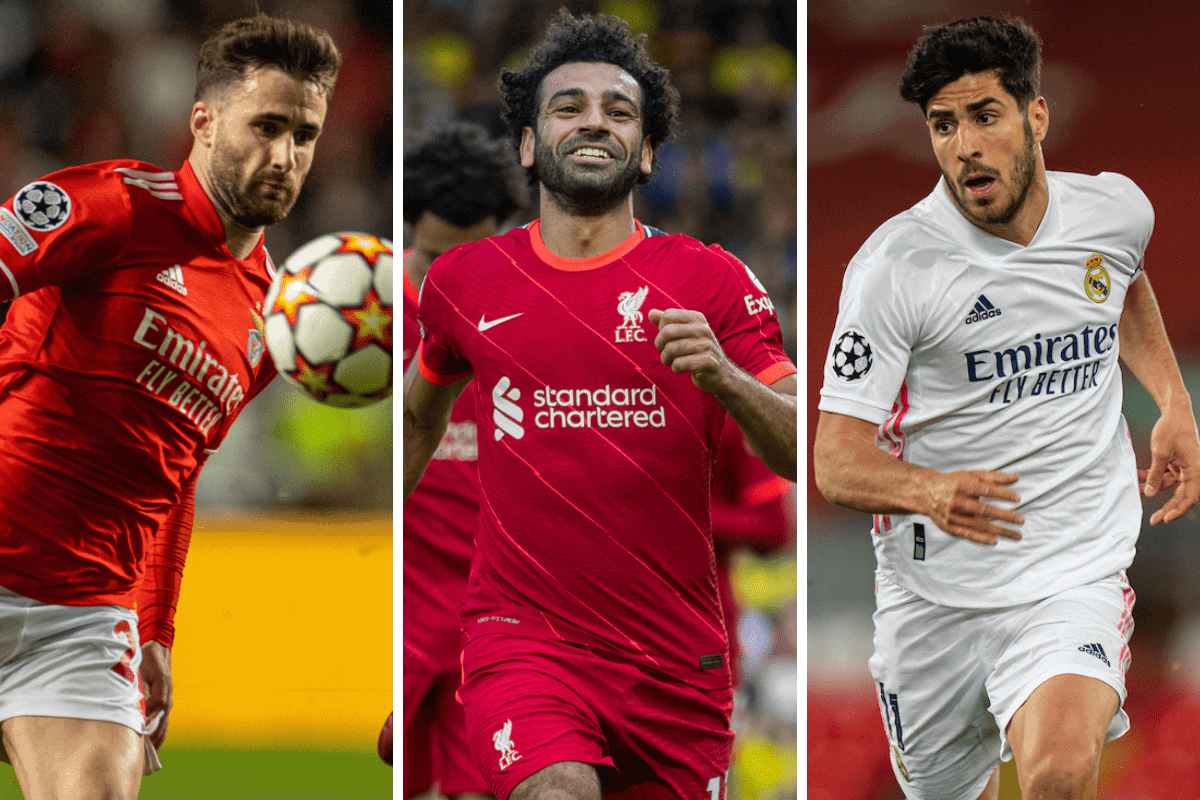 Liverpool are likely to be in the market for a right-sided attacker in the next 12 months, with Real Madrid’s Marco Asensio and Darwin Nunez‘s ex-Benfica team-mate Rafa Silva said to be on the radar.

Asensio or Silva to replace Salah?

With Mohamed Salah seemingly no closer to agreeing to a contract extension, eyes are starting to turn towards his potential replacement.

Spanish publications Mundo Deportivo, Sport and AS are all reporting that Jurgen Klopp is a big admirer of Asensio, who is said to be available for around £34m this summer.

The 26-year-old scored 12 goals in 42 appearances for Carlo Ancelotti’s side last season but did not feature in the Champions League final, with Real said to be open to selling at the right price.

However, all signs point towards Liverpool having already wrapped up their signings for the summer and we’d be surprised if Asensio is a serious target, with a younger option likely to be pursued next year.

The Reds have also been tentatively linked to another right-winger today.

When Julian Ward and Liverpool’s recruitment team were drawing up plans to sign Nunez this summer, his Benfica team-mate Silva is also said to have caught the eye.

At 29, it seems the club ultimately decided that splashing out on the Portugal international would not have made financial sense.

Had Silva been a few years younger, though, The Athletic‘s Simon Hughes claims Liverpool may have been tempted to make their move, one that could even have persuaded them to cash in on Salah this summer. 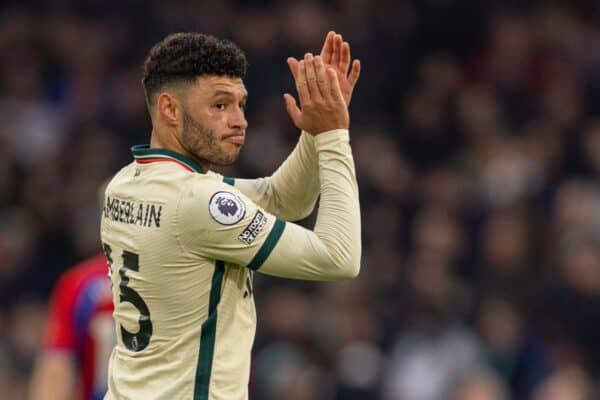 Ramsay is loving every bit of his £6.5m “dream” move to Anfield.

No matches of note in Europe tonight, but the diehards amongst us may want to stay up to watch Sao Paulo host Brazilian Serie A leaders Palmeiras at midnight BST!