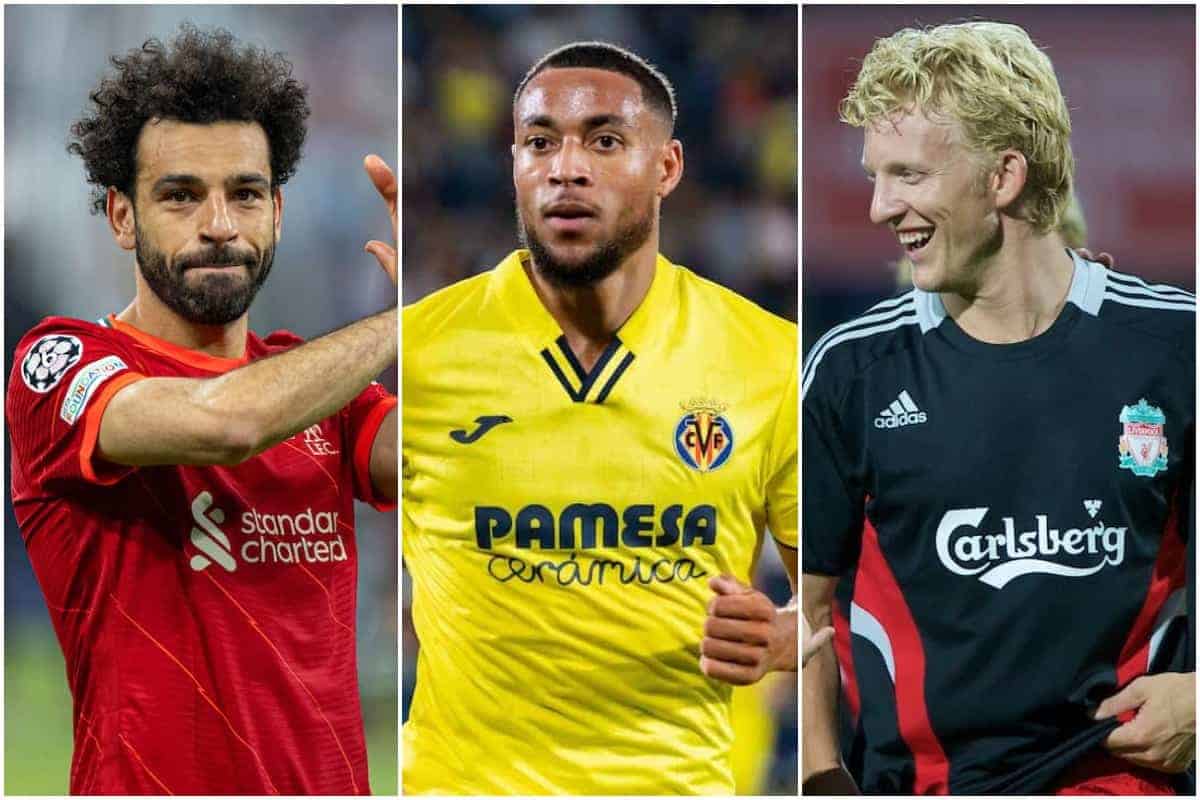 Liverpool head into summer on a club level, but for many players it just keeps going with internationals for a couple of weeks. Any chance of a slight strain for some?!

Arnaut Danjuma was widely linked with a quick switch to Liverpool around six months ago, having signed for Villarreal only last summer.

It’s still a relatively short time to expect an even bigger jump, but reports in Spain today suggest he hasn’t adapted to the lifestyle over there – he certainly has taken to La Liga – and he wants to move back to England.

The Dutch winger was with Bournemouth previously and seemingly he has asked his current club to allow him to leave if a decent offer comes in – around €40m might be needed to land him.

Liverpool, Arsenal and United are all mentioned, plus PSG, but it’s the Reds who were closely looking at him before he even moved to Spain. One to consider along with Mane’s future… 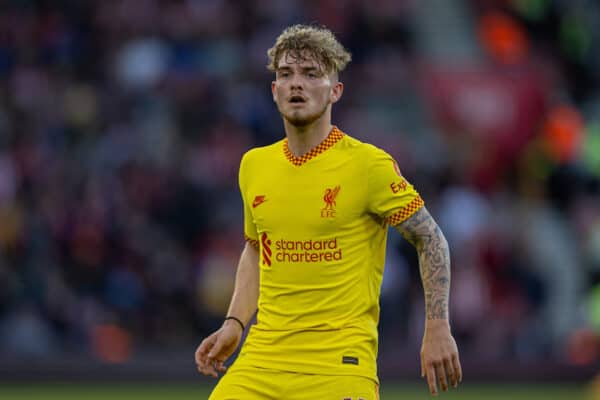 Hi, French police and politicians. We are not going away.

Does anything shown tally with what @GDarmanin is saying on French TV?

I heard the word “Hillsborough” 3 hours before KO. It’s a miracle nobody died.@UEFA @LFC @TheAnfieldWrap pic.twitter.com/1yateOdI3w

Tonight’s game is Nations League, any you like. We recommend Spain vs Portugal, or Northern Ireland vs Greece for a home nations slant.