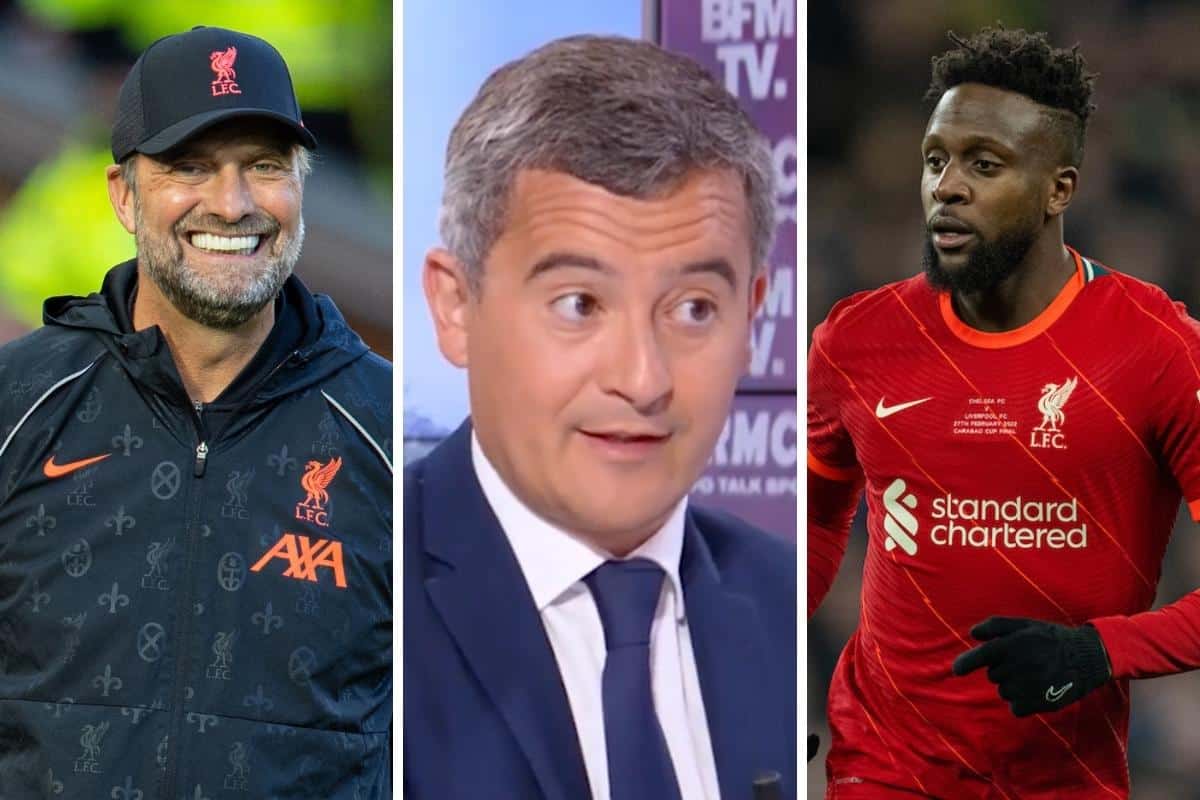 While Liverpool return to pre-season and see changes made to their Premier League fixtures, the heat is still, rightly, on Gerald Darmanin for his lies following the Champions League final.

Darmanin called out for his “bulls***”

More than five weeks after the events at the Champions League final, Liverpool have yet to receive an official apology, namely, for the blame the officials looked to lay at the feet of supporters.

A report from the French senate into the chaos that ensued is expected on July 13 but in the interim, the interior minister Gerald Darmanin has seen his version of events aptly described as ‘lies’ and “bulls***.”

The words have come from one of the two men in charge of the ongoing inquiry, Francois-Noel Buffet, who slammed the version of events initially peddled by Darmanin, including the 30,000-plus fake tickets and Liverpool fans being at fault.

“The major problem comes from the Minister of the Interior, who lied. Following the events, he told bullshit,” Buffet said, via L’Équipe.

“He had also said that it was the fault of the English, who had made a mess. It’s not true, actually. The English were not responsible, they have nothing to do with it.”

It came before Darmanin again fronted the cameras with a change of tune, turning his attention to the “delinquency” and the lack of organisation, but still without formal and direct apology to Liverpool and Real Madrid.

“If there is one regret [I have], it is the fact of not having fought enough on delinquency, that I have indeed recognised [since],” he told BFMTV and RMC.

The pressure and scrutiny will remain and the words of Buffet do provide some hope that the inquiry will be damning of the lies peddled by Darmanin and co. 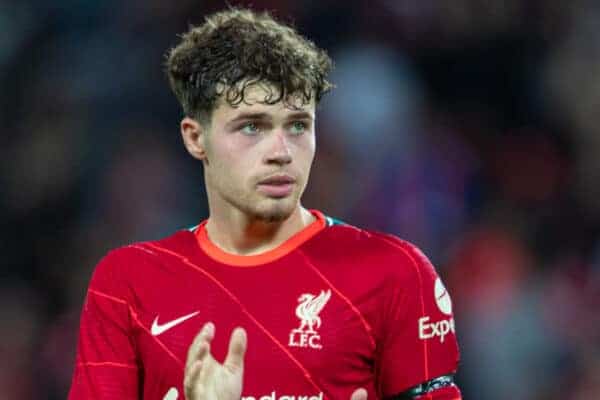 Reds back for pre-season! 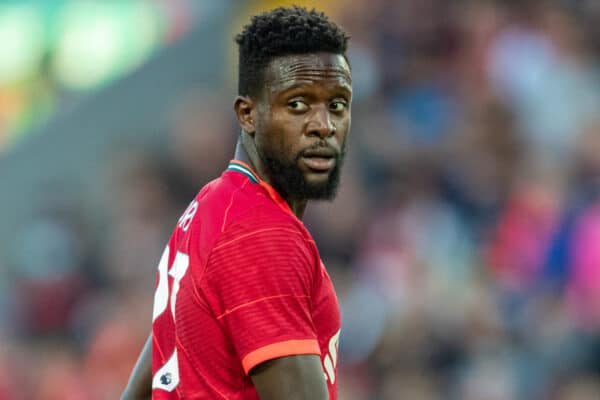 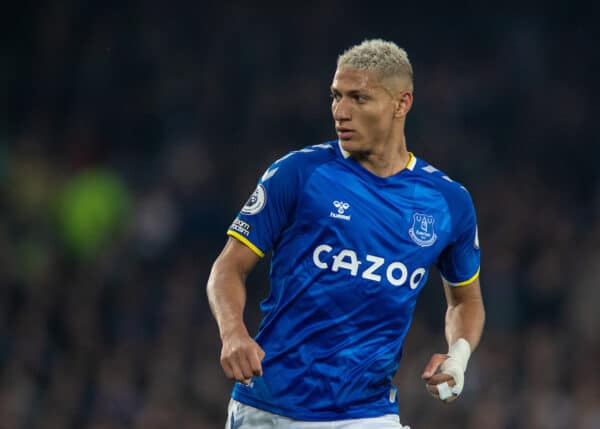 Tweet of the day and match watch of the night

The hugs, the smile – he’s back. Jurgen Klopp is in the building, he’s looking tanned and fresh!

If you’ve not caught up on the end of Stranger Things I’d highly recommend you do so with few offerings of football tonight.