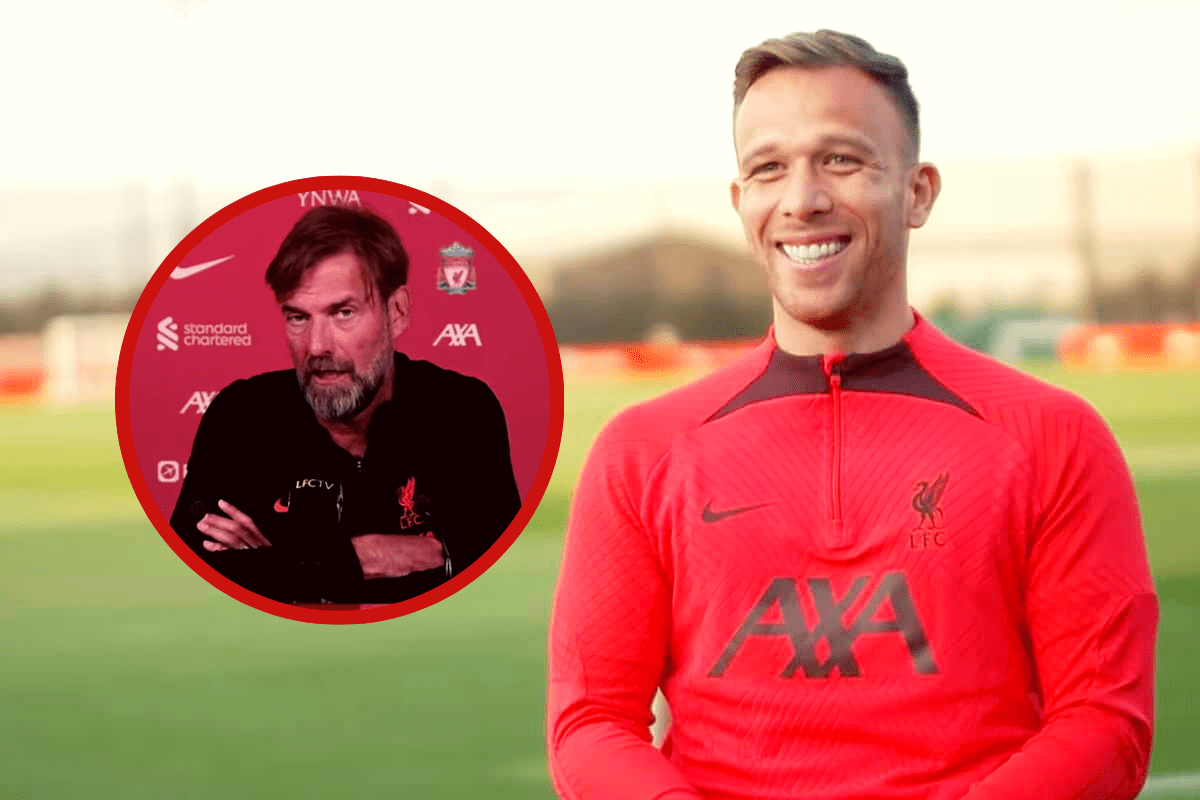 Jurgen Klopp speaks on Arthur transfer – not available vs. Everton

Jurgen Klopp has explained why Liverpool moved to sign Arthur on loan from Juventus on transfer deadline day, and revealed why he’s unlikely to be available to face Everton on Saturday.

The Brazilian arrives with a number of Liverpool’s midfielders currently sidelined, with captain Jordan Henderson the most recent to pick up an issue during Wednesday’s win over Newcastle.

It was that injury that is thought to have forced Liverpool’s hand on deadline day, with Arthur‘s addition adding some much-needed cover in midfield.

Despite reports to the contrary, Arthur is not injured, but Klopp says he is not expecting to be able to call upon the Brazilian as he has not yet received international clearance.

“First and foremost, really happy about this transfer,” he said.

“My informations are that the international clearance will not happen until tomorrow. We all hope he will be fine for Napoli [next Wednesday].”

The Liverpool boss then went into detail on why he feels Arthur was the right player to add to the Reds’ midfield ranks.

Having missed out on first choice midfield target Aurelien Tchouameni to Real Madrid earlier this summer, Liverpool were reluctant to move for an alternative, with Klopp stating they would only move for “the right player.”

However, the situation changed when Liverpool’s midfield injuries began to pile up, and Klopp believes Arthur is the ideal solution.

“He’s a really good footballer, I think we all agree on that,” Klopp continued.

“He’s had a very exciting career already and he’s still pretty young. He’s coming into the best age for a footballer. 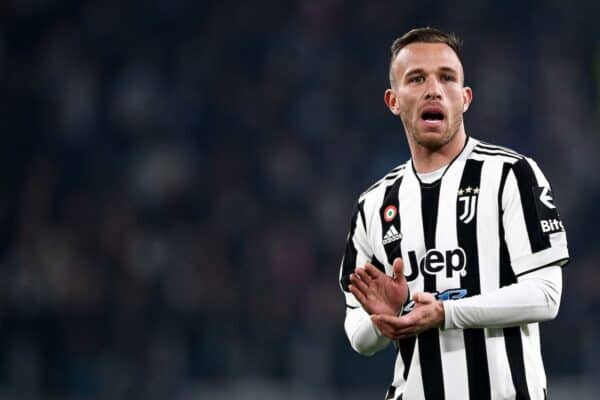 “He can give rhythm, he’s a really good passer of the ball, has speed with the ball, is safe on the ball, and can demand rhythm, which is pretty important, really good in tight areas and all these kinds of things, so I like it a lot.

“Why can you loan a player like this? Because it didn’t work out 100 percent at Juventus, but I see it as a positive because the potential is for sure still there.

“We play obviously a different to Juve and we all thought that could fit pretty well, so that’s why I’m pleased.”

The deal is viewed, initially, as a short-term solution, but the Reds do have the option to make the deal permanent at the end of the season, with a Juventus statement revealing a £32 million option to buy.