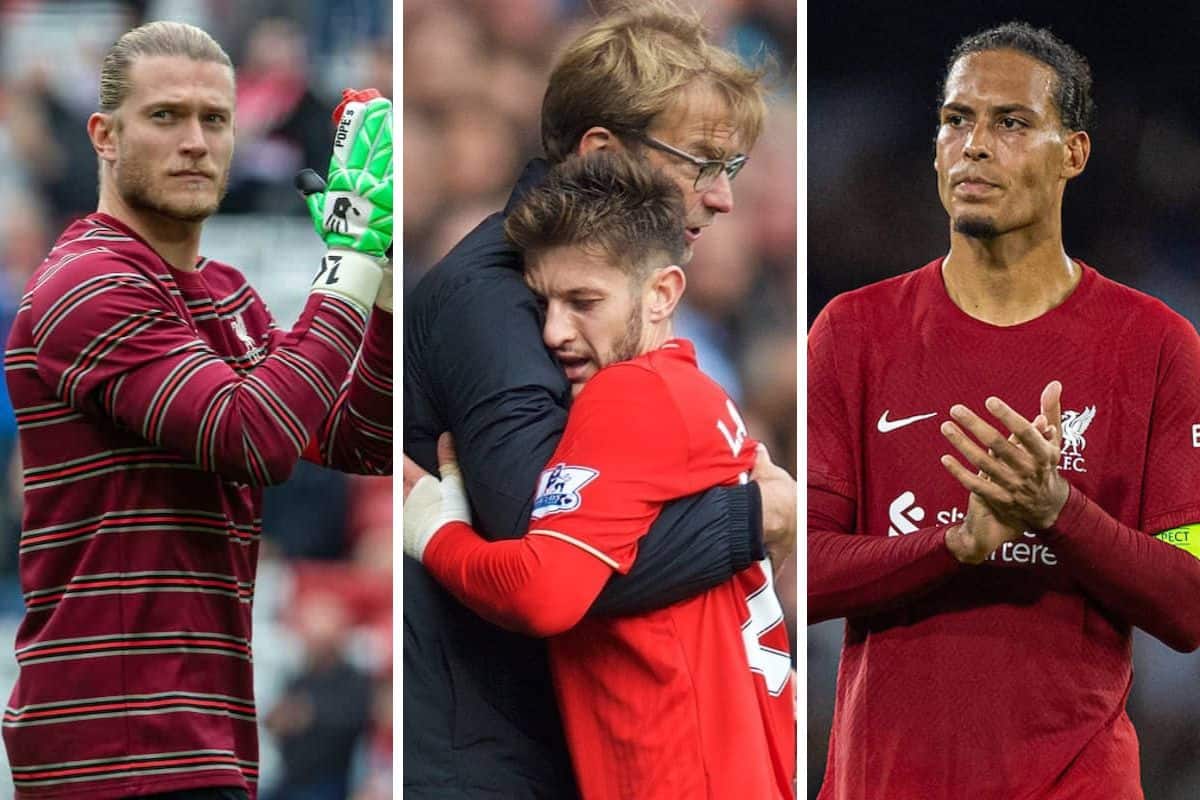 After Chelsea confirmed Graham Potter as their new head coach, Brighton have revealed that one of Jurgen Klopp‘s favourite ex-Liverpool players will help fill his void, while one former Reds goalkeeper is joining Newcastle.

A new manager in the making?

As expected, Graham Potter was confirmed as Chelsea‘s new head coach today, one day after the sacking of Thomas Tuchel.

But when Brighton revealed the staff who would help fill in for Potter while they search for a permanent replacement, the inclusion of one former Liverpool player caught some by surprise.

Adam Lallana, who left the Reds for the Seagulls in 2020, will be among the staff that takes charge of their Premier League clash with Bournemouth this weekend, alongside under-21’s boss Andrew Crofts.

There, he will be up against ex-Liverpool under-21’s coach Gary O’Neil!

Klopp has previously lauded Lallana as one of the most intelligent players he has coached, and when the midfielder left the club, he made clear that he had aspirations to go into coaching one day.

However, having played a big part in Brighton‘s successful start to the season as a player, nobody expected him to take on a coaching role quite so soon.

Lallana is currently injured, and his position on the sidelines is likely to only be a temporary one for now, with Brighton expected to appoint a full-time head coach in the coming weeks.

? "Napoli didn’t even have to be on their A-grade, which is the most insulting element to everything."@JackSear, @Danny7Gallagher and @mario_aquilina2 discuss Thiago, Salah and the defeat at Napoli. https://t.co/pQlmCCMWvp 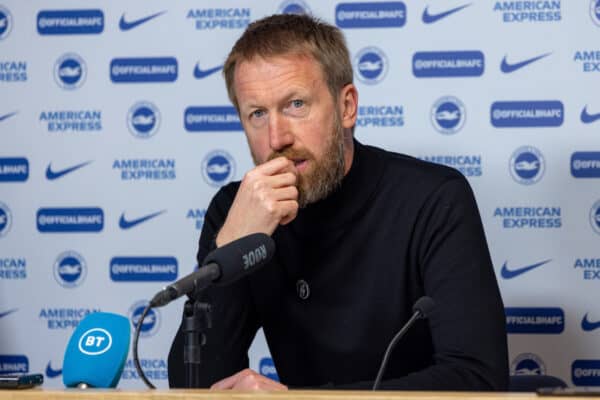 Luis Diaz was probably the pick of a very poor bunch for Liverpool last night, and his goal against Crystal Palace has rightly been nominated for the Premier League Goal of the Month award. Some strike.

Luis Diaz's strike against Crystal Palace has been shortlisted for the @PremierLeague Goal of the Month award ?

Not sure you’ll fancy any more European football after last night, but if you do, the Europa League returns this evening.

Arsenal take on Zurich in one of the early kickoffs, Man United host Real Sociedad and West Ham play FCSB in the Europa Conference League.

Liverpool loanee Billy Koumetio could be in action for Austria Vienna against Hapoel Be’er Sheva, too. Enjoy your Thursday evening’s, Reds!