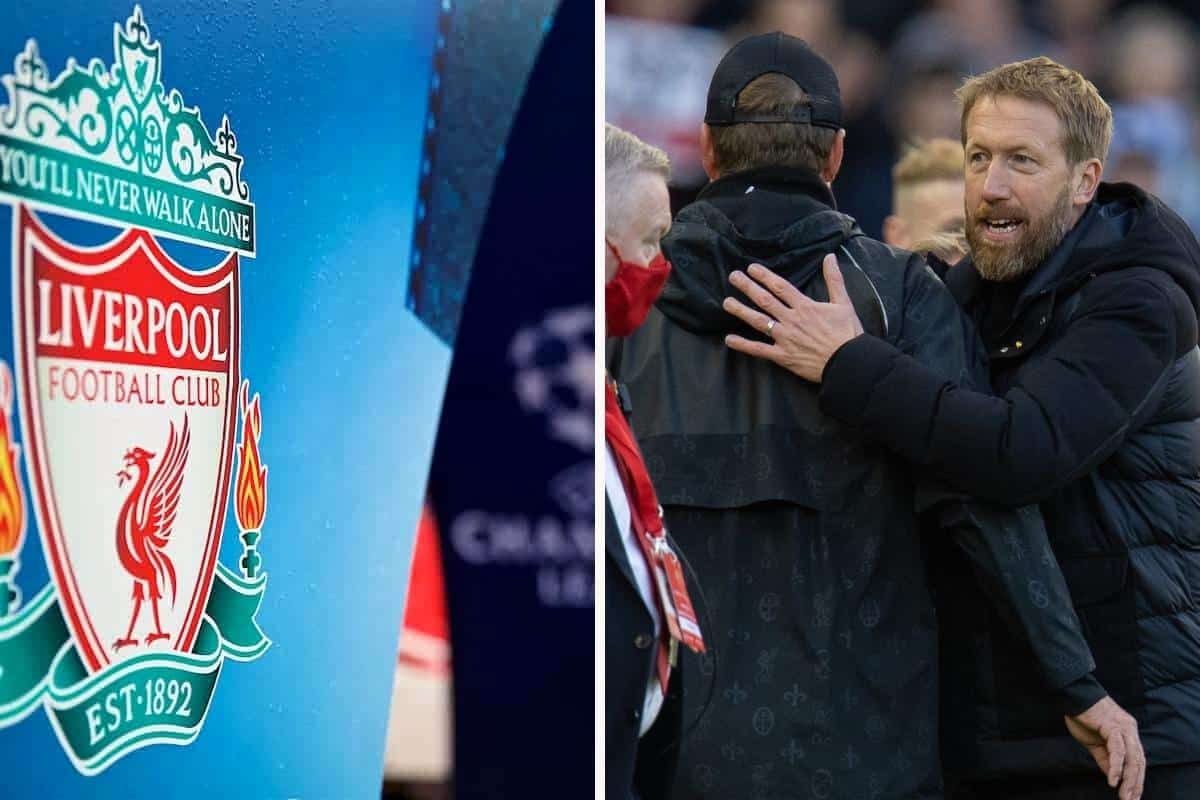 What we know so far about Liverpool’s fixtures vs. Ajax and Chelsea

Liverpool have already seen one fixture postponed after the death of the Queen, but what do we know about the state of play for the next games against Ajax and Chelsea?

It was confirmed early on Friday that the Premier League made the decision to postpone the weekend’s fixtures as “a mark of respect” for Queen Elizabeth II.

The decision was a late one and throws a spanner in the works for the fixture schedule, not to mention the price to supporters, workers and local businesses.

But with the United Kingdom now in a period of mourning and a funeral on the horizon, what does it mean for the two games to come before the international break?

What do we know about the Ajax game?

The expectation is that Ajax’s visit on Tuesday is given the green light to take place, with the Echo reporting that Liverpool “are still expecting” the match to go ahead.

Plans are to prepare for the fixture as normal, which would then see Jurgen Klopp conduct his pre-match press conference on Monday, with the training schedule to be altered in light of a free weekend.

The Independent‘s Miguel Delaney said on the issue: “As regards European mid-week games in the UK, it’s still under discussion with a few open angles.

“But the view seems to be, if they can play from a practical point of view, there’s no reason to not. In which case, it would come down to respect/optics.”

The obvious choice for many would then be to use the game to pay tribute prior to kickoff. 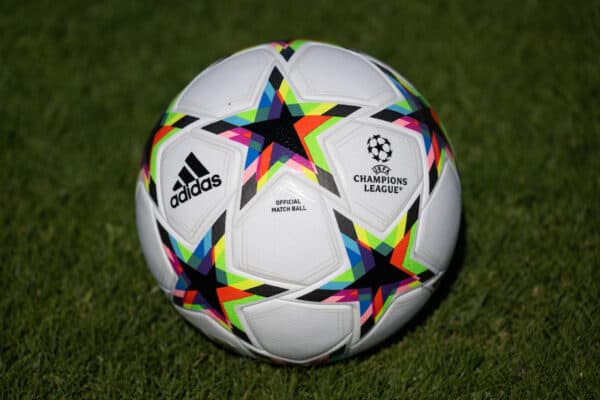 The Irish Independent has reported that the Aviva Stadium, in Ireland, could potentially host Champions League games for clubs in England, but that will be a last resort, surely.

Liverpool have postponed ticket sales for season ticket holders and members for the match, and they now “expect” it to go ahead on Monday – read into that what you will.

There has been no sporting blackout put in place in the UK, with the cricket, rugby league and rugby union all going across the weekend, with the decision made by each sporting body.

This Is Anfield will keep you up to date with any new information.

What about the trip to Chelsea? 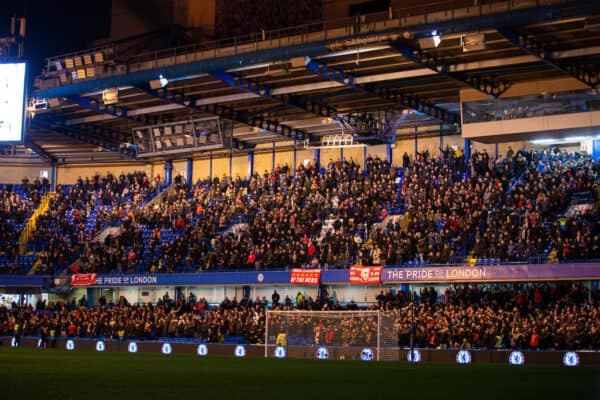 The trip to Chelsea, on the other hand, is more complex.

The Queen’s funeral will be held next week, expected to be on Monday, September 19.

The Telegraph‘s Ben Rumsby has stated that there “are major concerns about football fixtures taking place” over that weekend due to the “likelihood of police being redeployed” to London.

That could then leave a shortage for Premier League fixtures, news which is corroborated by inews, with stretched resources to play a role in the decision rather than a mark of respect like this weekend.

The hope is that an announcement will be made swiftly for all concerned.

If it was to be postponed, it would mean no Premier League action until October 1 for Liverpool, when Brighton travel to Anfield after the international break.

But it would also mean that the Premier League have to find two free slots for these postponed games and the schedule is already tight as it is, with only five free midweeks before the final weekend.