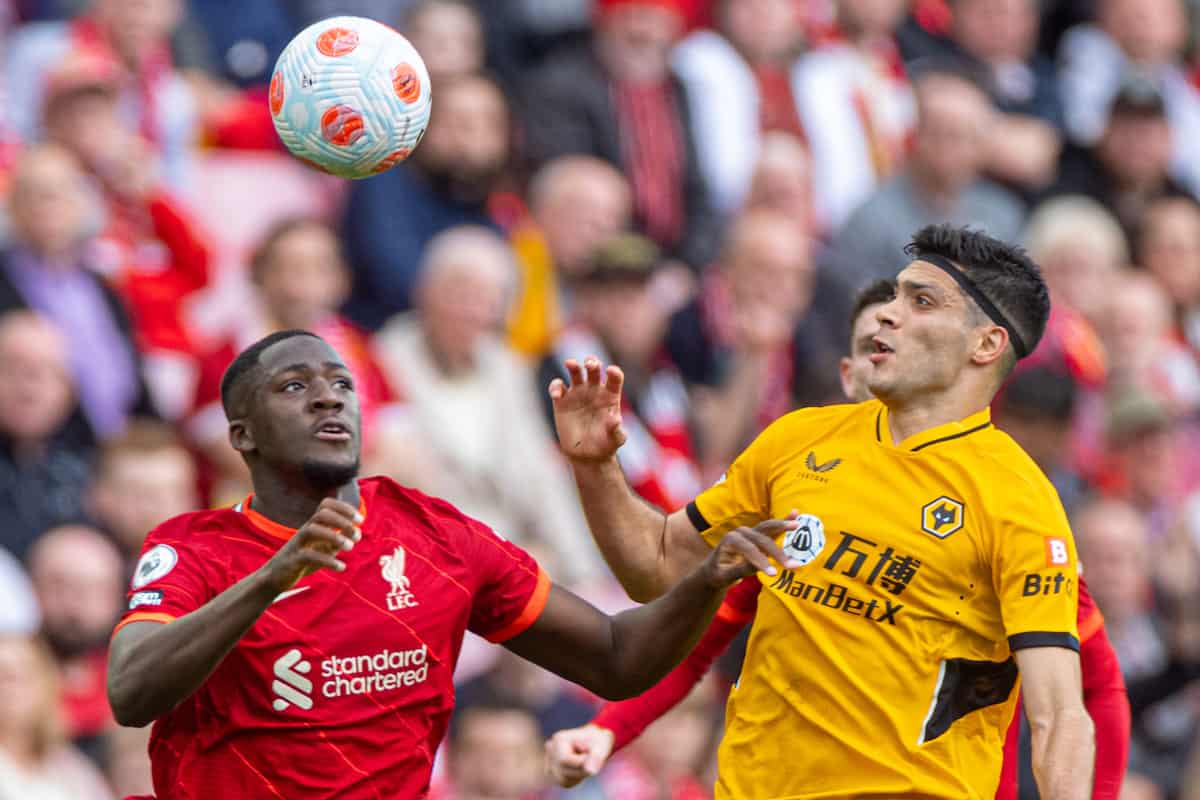 When can Liverpool vs. Wolves be rescheduled for?

Liverpool’s match against Wolves has been postponed after the death of the Queen, but with the schedule relentless in a World Cup year, when could the game be rescheduled for?

The Premier League confirmed on Friday that this weekend’s fixtures will not go ahead as “a mark of respect” for Queen Elizabeth II.

The decision is one that comes at a cost for those working events this weekend and those having already spent money to travel and attend games, all of this during a cost of living crisis.

What it does to the fixture schedule is create a major headache as the World Cup in November has already condensed the time between one game and the next.

Liverpool, like other teams in Europe, play every midweek and weekend until the topflight takes a break for the tournament in mid-November, and it is just as congested on their return.

The only clear gap in the schedule to reschedule this round of Premier League fixtures as soon as possible, at this stage, is the midweek of January 17/18. 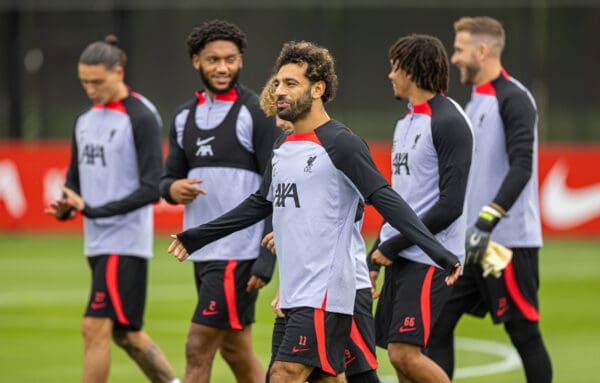 For Liverpool, that comes after a trip to Brighton on January 14 and before Chelsea makes the trip to Anfield on January 21.

The next free openings without any domestic or European cup game for any Premier League team are in the midweeks of February 7/8, April 4/5, May 2/3 and May 23/24.

The involvement, or lack thereof, in domestic cups and in Europe could open the door for other midweeks and weekends to open up at the turn of the year across the league.

However, Premier League games will need to also be rescheduled for those that make the League Cup final, FA Cup quarter-final and semi-final.

That does not even cover any other unforeseen circumstances such as weather that forces other fixture changes, it all leaves the Premier League with serious scheduling issues.