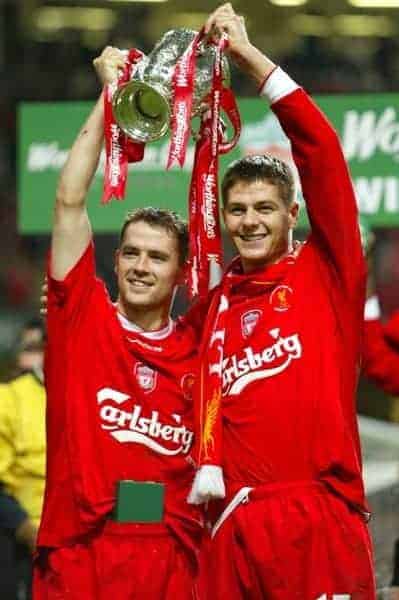 Liverpool have been drawn to play Notts County in the second round of the Capital One Cup (League Cup) at Anfield. The full draw is as follows:

Ties will be played the week commencing August 26th and there’s a high chance the Liverpool game will be shown live on TV. Confirmation of this will follow.

The Reds were seeded in the draw that took place at 12.30pm on Thursday afternoon, and didn’t include any teams who have qualified for European competitions this season.

Liverpool last won the competition in 2012, when Kenny Dalglish‘s Reds defeated Cardiff City on penalties at Wembley in the final.