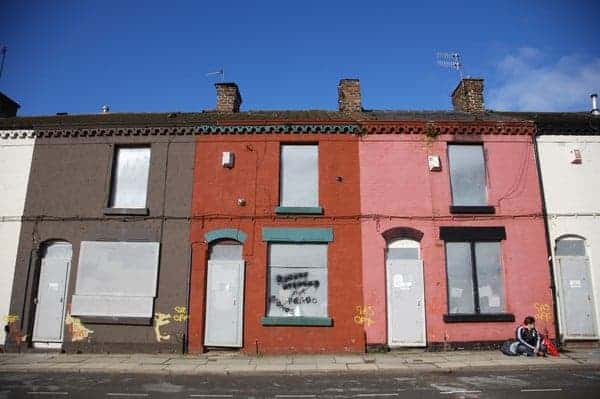 Liverpool Football Club have moved a step closer to beginning work on redeveloping Anfield when owners of nearby house-owners are told they could face compulsory purchase, according to the Independent.

The club, in a joint movement with Liverpool City Council, need to purchase just six more houses close to the stadium in order to send in a “wholesale demolition” and create space for the expansion of the stadium.

The council, which is actively seeking to negotiate prices with the owners, had hoped to resolve the problematic properties on Rockfield Road in the summer. But since June, only two more properties have been acquired.

A ’96th Avenue’ road will replace the houses, a street dedicated to the 96 victims of the Hillsborough disaster, whilst it would mean the green light for Liverpool’s expansion and regeneration programme.

Four of the six properties that need to be acquired are derelict, with home-owners holding out for the best price on the houses.

But Councillors in the city will be asked to approve compulsory purchase orders on the remaining properties this week, forcing the owners to sell up.

Last month, Liverpool Managing Director Ian Ayre revealed how close the club were to beginning the building work on the project, that will see Anfield increased to a 60,000 seated capacity stadium.

He said, “Our ambition is to stay at Anfield, and we’re about 90% down the road in securing proprieties affected by redevelopment. I’m reasonably confident, the first phase will be closer to 60,000 capacity.”