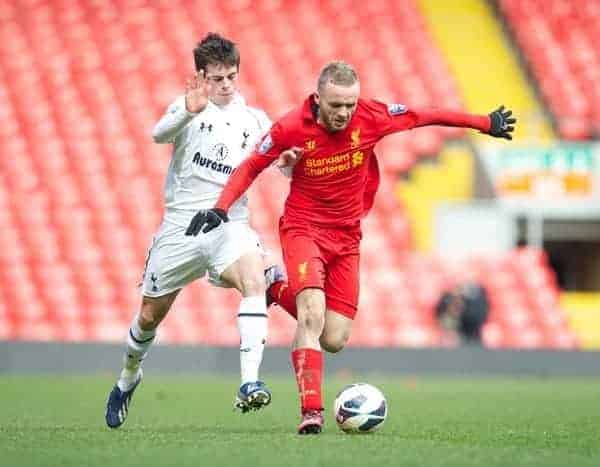 A first half penalty from Adam Morgan was followed by goals from Cameron Brannagan, Ryan McLaughlin, Brad Smith and Joao Carlos Texeira.

Summer signing Aly Cissokho played the whole game, his first action since recovering from an ankle injury picked up last month for the first team.

McLaughlin won the penalty from which Morgan scored the Reds’ first of the night, before Brannagan ran onto a lovely dinked through-ball from Cissokho to finish neatly for Liverpool’s second. McLaughlin grabbed the third, putting away a low Smith cross, before Smith fired home from long range – an impressing strike as the Reds ran away with the game.

Second half substitute Texeira scored with his first touch of the game to make it five and even had time to put Samed Yesil through shortly before the end, but the German hit the woodwork.

Liverpool’s 12 biggest Premier League defeats – and what happened next