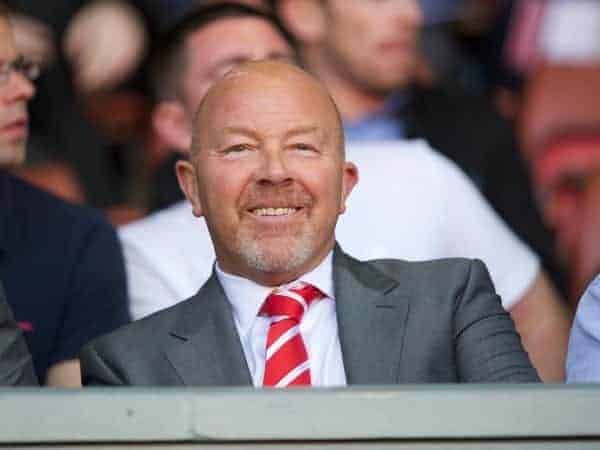 Frank McParland, who was sacked by Liverpool Football Club last month, has been appointed the Sporting Director of Brentford, it was confirmed on Wednesday. McParland was sacked along with Head of Coaching at the Academy, Spaniard Rodolfo Borrell.

The 54-year-old has been appointed sporting director of the Bees, where he will work with Mark Warburton who has just vacated that role to become first team boss.

McParland has signed a deal to be at the League One side until at least the end of the season.

Bees chairman Cliff Brown said on McParland’s switch from Anfield to Griffin Park, “Frank has a fantastic background, working for one of the top clubs in the country.

“He is an expert in player recruitment and development, believes passionately – as we do – in bringing players through the Academy to the first team and has some superb contacts.

“Mark Warburton knows Frank well and we are happy they can work together.

“The important thing for us when appointing a new management team was continuity, building on all that has been achieved this season and in the past two and a half years. We believe Frank can help us do that.”