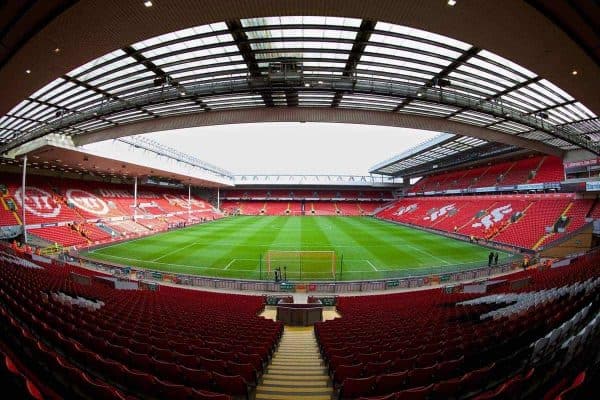 Brendan Rodgers names an unchanged team again for Liverpool, with Philippe Coutinho keeping his place in the starting XI.

Many supporters had anticipated Joe Allen replacing Coutinho in midfield but Rodgers has again gone with an attacking line-up.

The defence picks itself for Rodgers due to injuries to Johnson, Sakho, Agger and Enrique, meaning Jon Flanagan, Martin Skrtel, Kolo Toure and Aly Cissokho continue across the back.

Up front, Luis Suarez and Daniel Sturridge will be looking to add to their 37 Premier League goals so far this season.

It’s the same side that beat Everton 4-0 in the last match at Anfield – how Liverpool would love a similar result.