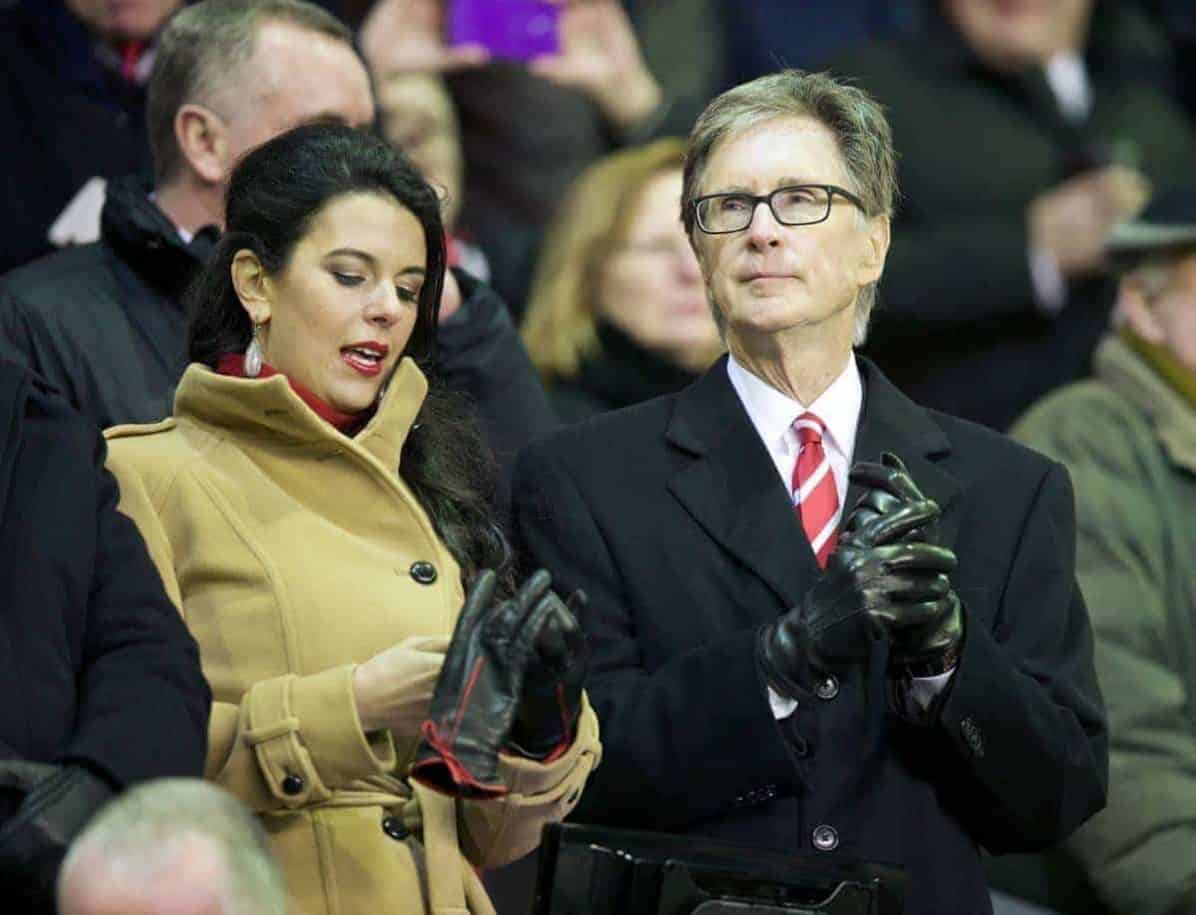 The news that Liverpool’s debt has been reduced by £200m since Fenway Sports Group purchased the club less than four years is further evidence of the progress made by the American owners.

Liverpool are, as reported in January, the highest placed club without Champions League football in Deloitte’s annual football finance report.

The club’s commercial revenue figures have broke the £200m mark for the first time, and with these new figures only taking us up to the end of last season there are further big commercial deals to add to that in the next accounts – having added Dunkin Donuts and Vauxhall Motors earlier this year.

The reduction of the club’s debt though is the most pleasing factor, down to £45m.

At one time under previous owners Tom Hicks and George Gillett, when adding in their holding company’s debt, that figure was nearer £400m, as explained by Swiss Ramble – and despite revenue growth under the previous duo.

“Over the past four or five years, revenue has been consistently increasing from around £170 million in 2009 to over £200 million today – and external debt has decreased significantly to less than £50 million.”

With progress too finally being made on the Anfield stadium redevelopments, it certainly shows the huge work that has been done by FSG.

With the increased matchday revenue that will come from the Anfield expansion, and hopefully Champions League football in the years until that comes to fruition, Liverpool’s future revenue will put them in a very healthy position.