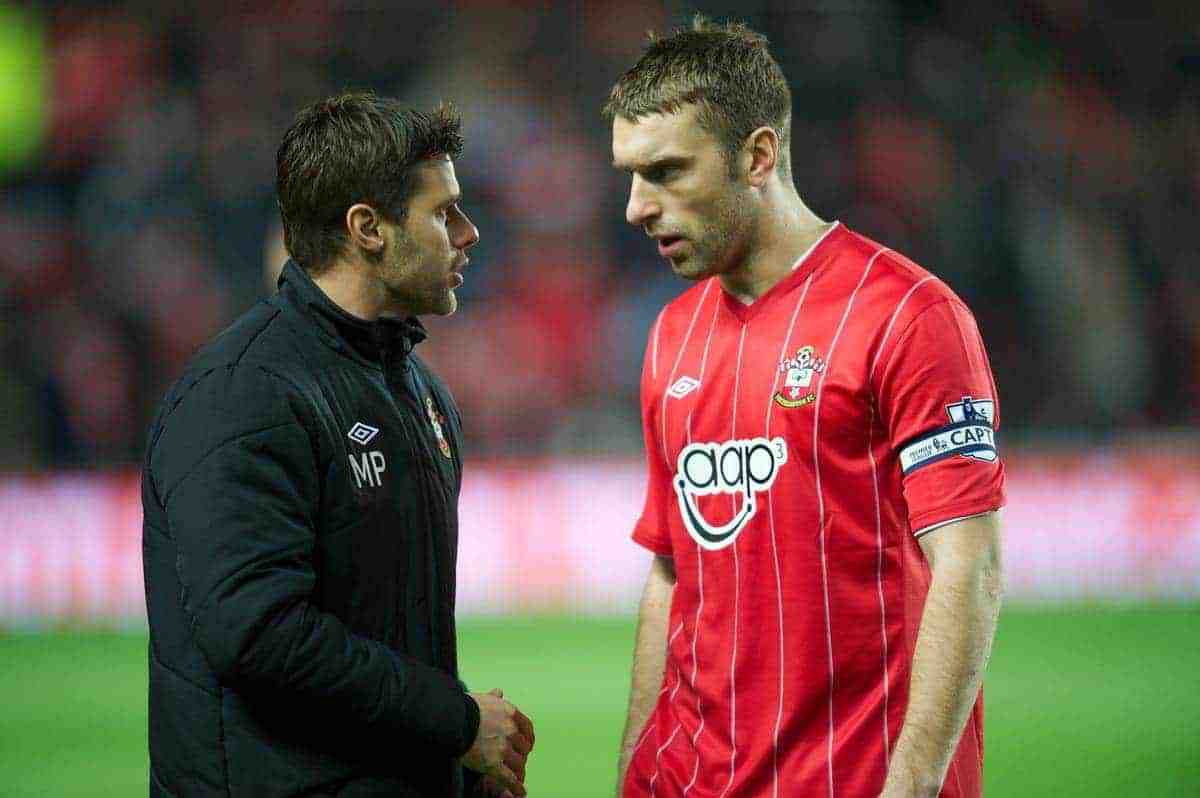 The news that Liverpool are close to agreeing a £4 million deal, plus add ons, for Southampton and England striker has come completely out of the blue.

Most fans have reacted very positively to the news, with Lambert the local lad and boyhood Red getting a dream move at age 32.

For a relatively low fee, Lambert will add good experience and professionalism to the squad, depth up front, while not being a player who would demand to be starting every game. He, in the eyes of many, is the perfect back up to Luis Suarez and Daniel Sturridge.

Many supporters are comparing Lambert to current back up forwards Fabio Borini and Iago Aspas, preferring the potential new signing over either of them.

Update: Reports now suggest a fee has been agreed, with the player having his medical on Saturday and the deal being confirmed on Monday (Sky Sports).

Here are a selection of reactions from media and supporters this evening. Add yours in the comments below or by tweeting @thisisanfield.

You can also read our editorial on why signing Lambert, and not Loic Remy, actually makes a lot of sense for Liverpool.

#LFC very close to deal for #SaintsFC striker Rickie Lambert. I'm told the fee is £4m plus add ons. What a story

Liverpool have moved for Rickie Lambert today and their offer is £4m plus add ons. No-one saw this one coming!

Wow, thought the Lambert buzz was a joke. Good player for the squad for a year or two, I guess.

Lambert good option on bench to add striking depth. Wouldn't take free kicks with Suarez around. May just about get pen duty from Gerrard

Lambert scored 31 pens out of 31 for Southampton. Rodgers with half an eye on the Champions league final there

£4m for Lambert? Plays for England, takes penalties, goalscorer, and he's coming back to his hometown club. No brainer.

Lots of surprise (including here) at Liverpool's move for Rickie Lambert – but no-one can question he gives them a different opton.

He's 33 in Jan. For cheap fee and if on reasonable wages, to add bodies to the squad, no problem. Still seems odd, but fairly low risk

Low fee, Liverpool fan, good goals record, won't moan about being a back-up and will give everything. Big upgrade on Aspas. Good business!

As @AdamCrafton_ points out, there are echoes of Sheringham at Manchester United in #LFC move for Lambert.

Why are people moaning about the possibility of signing one of England's World Cup forwards who happens to be scouse and a red. No brainer.

What Brendan Rodgers said about Rickie Lambert earlier this year (from The Guardian) #lfc #Lambert pic.twitter.com/RNRpCg2eSI