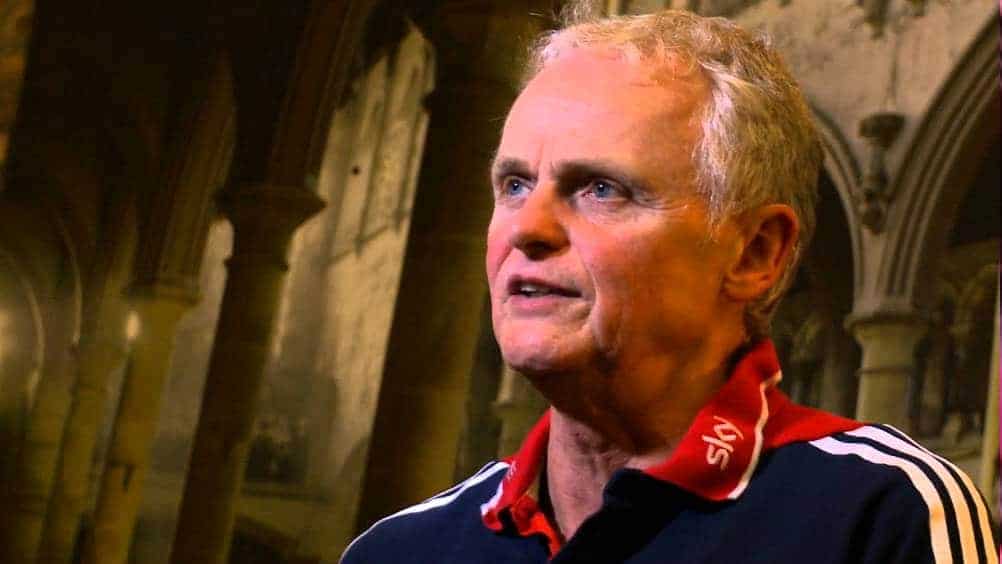 Few players will ever bare a comparison with the best in the world. Many at the top level will be lucky to play on the same pitch as the likes of Cristiano Ronaldo and Lionel Messi.

Bojan Krikic, however, was a player tipped to be the next Lionel Messi. In fact, many believed he would go on to surpass the talents of the Argentinian magician.

Krikic, better known as Bojan, was a graduate from the now famous La Masia at Barcelona. Described as a ‘better dribbler than a baby with teething problems’, he scored a quite ludicrous 850 goals in 7 years when he joined the Catalans from the age of 9. His rise was meteoric, in 2006 alongside Toni Kroos, Krikic was the joint top scorer at the Under 17 European championships.

A year later he scored the winning goal for Spain in the same competition. That season for Barcelona brought his potential to the forefront of European football. He broke Lionel Messi’s record for the youngest player to play for Barcelona in La Liga at just 17 years and 19 days. He made 48 appearances, scoring 12 goals, creating 6 for his teammates.

That Barcelona team, featuring Ronaldinho, Thierry Henry, Deco, Yaya Toure and Andres Iniesta would go on to win the Champions League a year later, with Krikic an unused substitute in a squad arguably the best ever produced in the modern footballing era.

All seemed to be going well for the young Spaniard, wanted also by the Serbian national team thanks to his father’s heritage. Bojan always wanted to represent Spain, however his only appearance came in a 4-0 win over Armenia in the 2010 WC qualifiers. He has also represented the Catalonia National team 7 times, most recently in January 2013.

It was after the 07/08 season his young and almost immediate success began to unravel. After being called up to the Spanish squad in 2008, he was due to become the youngest ever Spanish player at 17 years, 5 months and 9 days, but cited illness as a reason for dropping out of the squad. Reports suggested it was due to Bojan having panic attacks.

He was chosen for Spain’s Euro 2008 23 man squad, however he withdrew after talks with Vincent Del Bosque because of fatigue and mental tiredness.

There have been question marks over Bojan’s mental toughness on other occasions. His stint at Roma, where he scored just 7 in 37 games brought little to light up the chaotic world of the Ultra supporters in the Italian capital.

Bojan was again loaned out, this time to AC Milan, making an uninspiring 19 appearances, but his move to Ajax brought a glimmer of hope to his dwindling career. A pre-season friendly against Werder Bremen in July 2013 saw Bojan score one and set up another playing wide on the right of midfield.

The Ajax supporters, who nowadays are used to selling superstars or potential superstars, were rubbing their hands together at the prospect of 23 year old. But he scored just 5 goals in 32 games and after three assists in the first 6 games he failed to create any other goals for the rest of the campaign.

Bojan has a host of medals most professionals only dream of, yet it’s almost as if he stood in the shadows of the most glorious history in 21st century football. He has three La Liga titles, two Champions League medals and an Eredivisie with Ajax, along with a Copa Del Rey, Super Cup, Fifa Club World club as well as receiving the accolade of La Liga’s breakthrough players after his whirlwind season in 2008.

As mentioned before, Bojan’s ability and potential has somewhat been stunted by question marks over his mental toughness. Whether or not this was affected by the falling out which occurred between himself and Pep Guardiola at Barcelona is open to debate, but clearly there is talent still inside him. It may feel like he has been around the block and played out most of his career, however Bojan is just 23 years of age.

Suggestions were made in the media in January and February about a possible move to England, with Liverpool cropping up on various occasions.

With the praise of Dr Steve Peters from a number of players last season, his workings with top sports stars seems an unprecedented success. Bojan could well be a player who could be taken under the wing of both Peters and Brendan Rodgers.

Many may argue that we have players of similar ilk in this talented and growing Liverpool side, but Bojan boasts experience, goals and an impressive medal haul. The number of clubs he has played at combined with his lack of game time may drive his price down, and it may well be a risky investment, but one that could save this youngsters talent before it decimates.