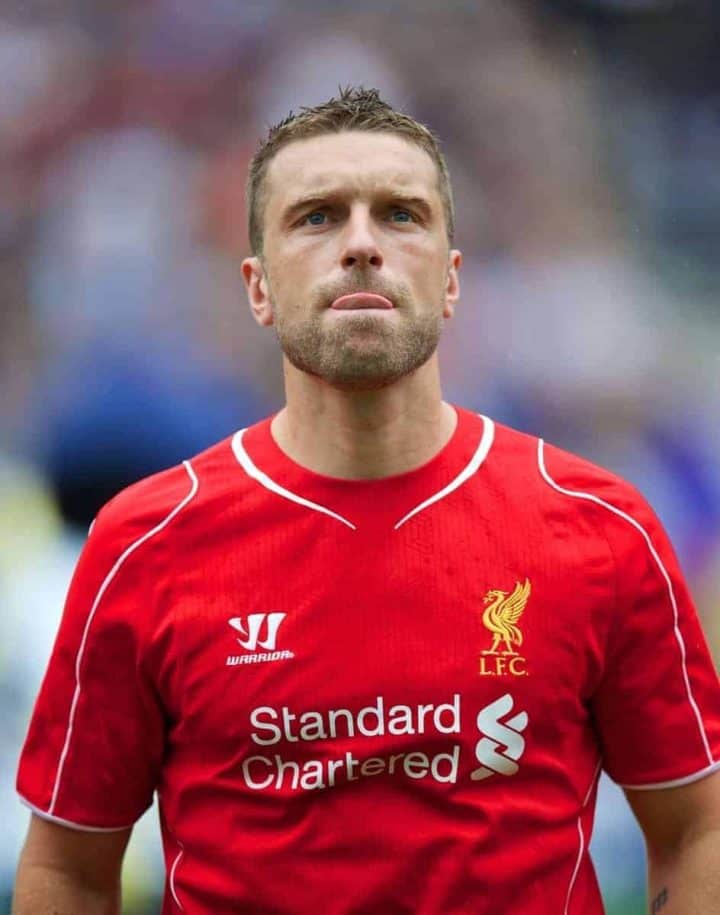 Brendan Rodgers spoke of how he was pleased to see “intensity and enthusiasm” by Liverpool’s younger players after the Reds beat Preston 2-1 at Deepdale on Saturday afternoon.

After going a goal down shortly before half time, 18-year-old Jordon Ibe inspired a comeback from the Reds, setting up goals for both Suso and Kristoffer Peterson to turn turn the game in the Reds’ favour.

“The young players at Liverpool know they’re going to get a chance,” he said in an interview after the game. “They’ve seen Raheem progress from a youngster, and that gives them all hope.

“They know that if they do well and show the personality and commitment to play for Liverpool [they’ll get a chance] – and they’re here because they have quality.

“For example, young Kristoffer Peterson has come in and got two goals. I said to him, ‘You’ll now come to America on the back of what you’ve done in your training’. That’s what I always judge players on. I look at them to see if they work well, work hard and work with quality, and if they have the personality to play for Liverpool.”

The day also marked the first sightings in Liverpool shirts of England international Rickie Lambert and German Under-21 midfielder Emre Can.

Lambert, 32, had a good first game for the Reds and came close to scoring after good work by Joe Allen and Fabio Borini.

After the game Rodgers told the club’s official website, “Rickie will just get better and better as he becomes more familiar with the group and becomes accustomed to the playing style.

“I thought he was excellent and worked hard. I think he’ll get goals for us and I’m delighted he’s here. He’s a wonderful character, he’s 32 years of age but is still fit and strong, and he’ll make a great contribution for us this year.

“Hopefully there’ll be more debutants to come over the course of the next few weeks.”

Can was taken off after 20 minutes as a precaution after picking up a calf injury in training earlier in the week.

The Reds now go to the USA for a pre-season tour, which kicks-off with a friendly against Roma at Boston’s Fenway Park on Wednesday.